The Red Bull advisor has slammed Yuki Tsunoda for his mistakes at the Emilia Romagna GP. He feels it was a missed opportunity for the AlphaTauri driver to impress. 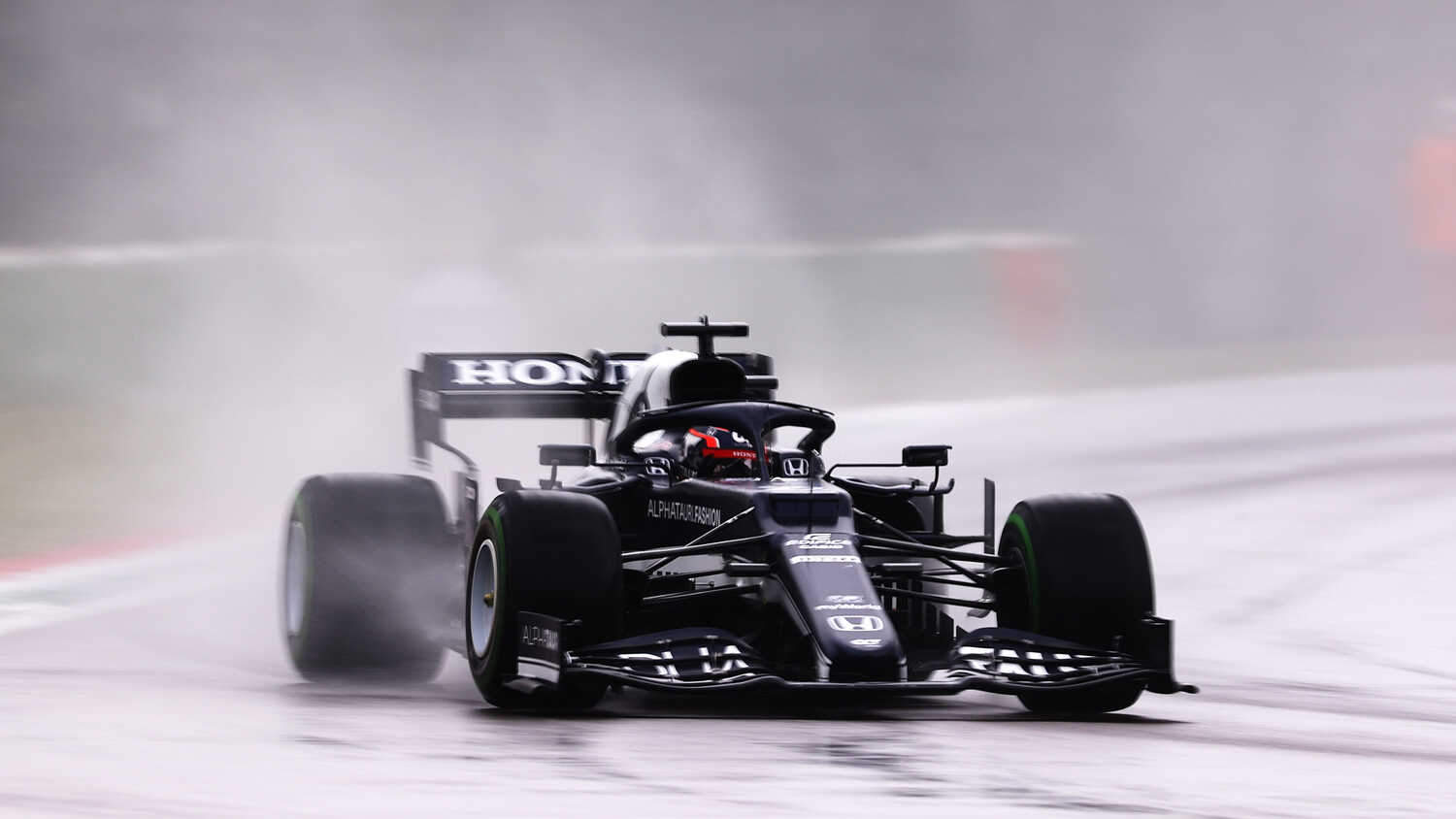 Helmut Marko has criticised Yuki Tsunoda's troublesome weekend after the Japanese driver crashed in the first part of qualifying and spun on the second safety car restart.

AlphaTauri appeared to have strong pace in Imola and Tsunoda was expected to shine once again following his mileage around the iconic Italian circuit in the last six months and his performance at the season-opening Bahrain GP.

However, Tsunoda made his first major error at the final chicane when he carried too much speed into the corner which rotated him into the barriers.

"He was simply cocky. Yuki had a fast car and it would definitely have been good enough for the Q3," Marko told Speedweek.

"It was just a stupid mistake and you can't make it any smaller than it already is. I spoke to Yuki after the race, he was totally apologetic."