Red Bull advisor thinks Pierre Gasly is better suited at the AlphaTauri F1 team, with the Austrian hinting that the main team might be a closed-door for the Frenchman. 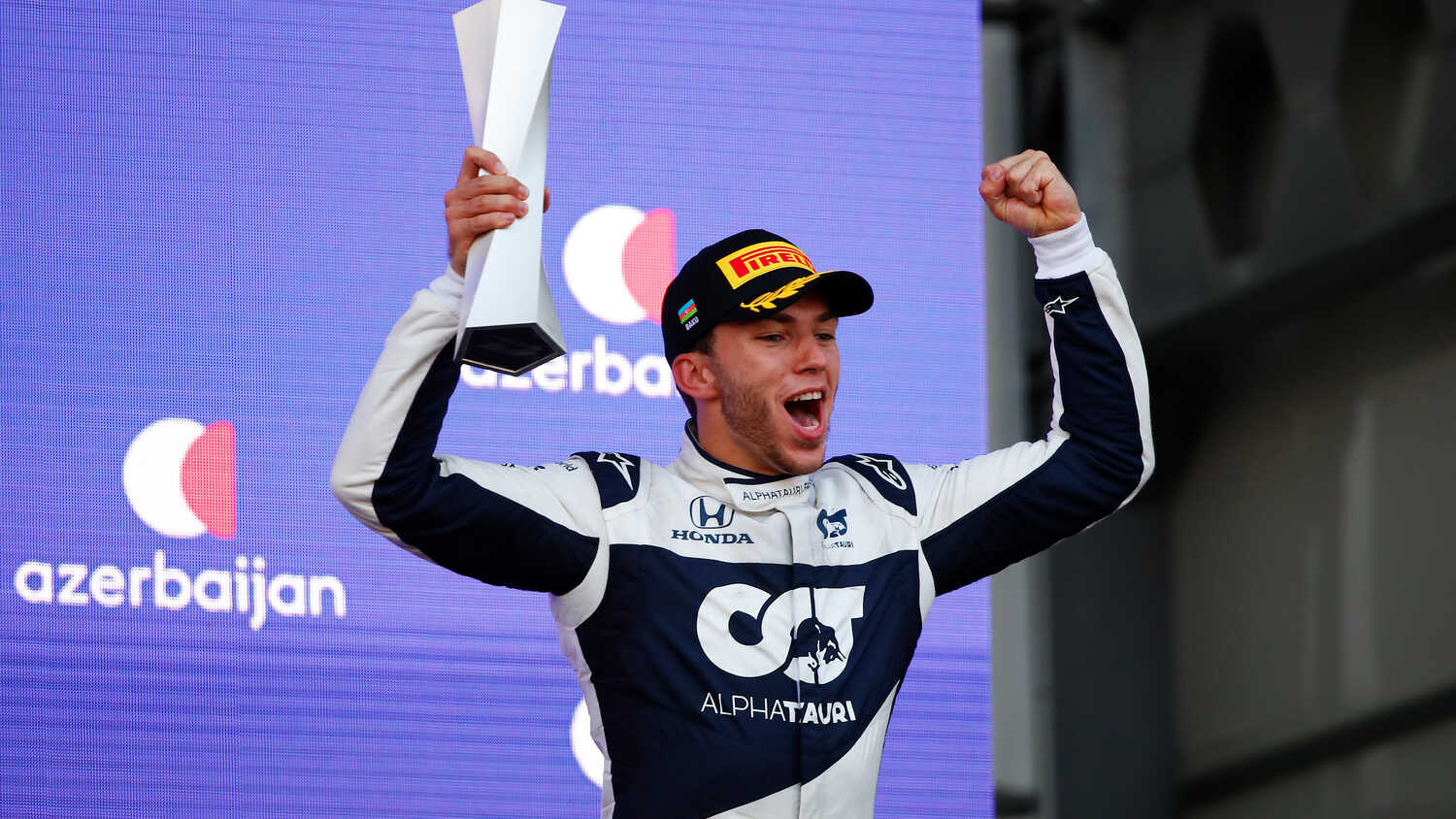 Gasly has been on a mission ever since he was demoted by the Red Bull senior team in 2019. The Frenchman has secured two podiums and a win for the unfancied AlphaTauri team since then with many speculating that he might be recalled into the Red Bull fold. Marko however fails to entertain this possibility.

"Pierre is the ideal ambassador for Alpha Tauri as the slightly fashionable French. Above all, however, the performance in the car is strong."

Marko highlighted how Gasly wasn't in contention for a seat at Red Bull, stating that the Austrian team has a wealth of options to choose from.

"This question does not arise at the moment," Marko explained.

"We have a great pool of drivers. There are many talents from our own ranks who want to drive the Red Bull."