Marko: Schumacher must not lose motivation at Haas

Red Bull's Helmut Marko has urged Mick Schumacher not to lose motivation over what is sure to be a challenging year at the rear of the grid. 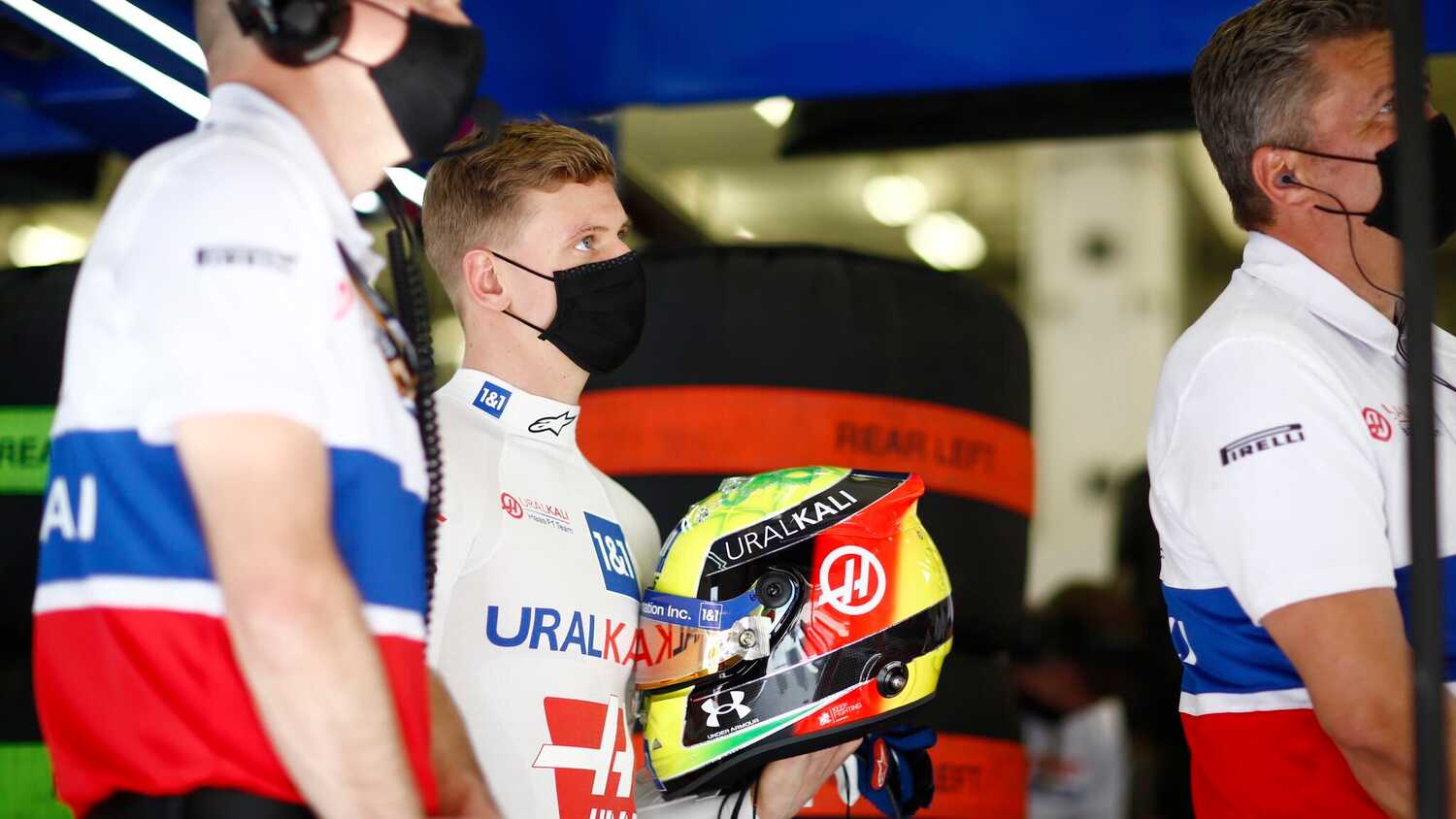 Red Bull's motorsport advisor Helmut Marko wants to see Mick Schumacher perform strongly over the course of 2021, and not let the lack of speed from his Haas discourage him.

Schumacher, son of seven time World Champion Michael, has stepped up to Formula 1 with Haas for 2021 after winning the Formula 2 title with Prema last year. However, from winning the title, Schumacher must now adjust to life in what is likely the slowest car on the grid this season.

Marko, asked about what he hopes to see from the German driver this season, said that the rookie must not let his head drop.

"He still has to get the best out of this car," Marko told RTL.

"The first goal is, of course, to beat his teammate [Nikita Mazepin] and then see the distances to Williams, to Alfa. Is the gap the same or will he get closer?

"There will be many indications of where he is this season, at least for himself.

"There are enough signs for Mick to make sure that this season, at least for himself, will be of the greatest possible benefit."