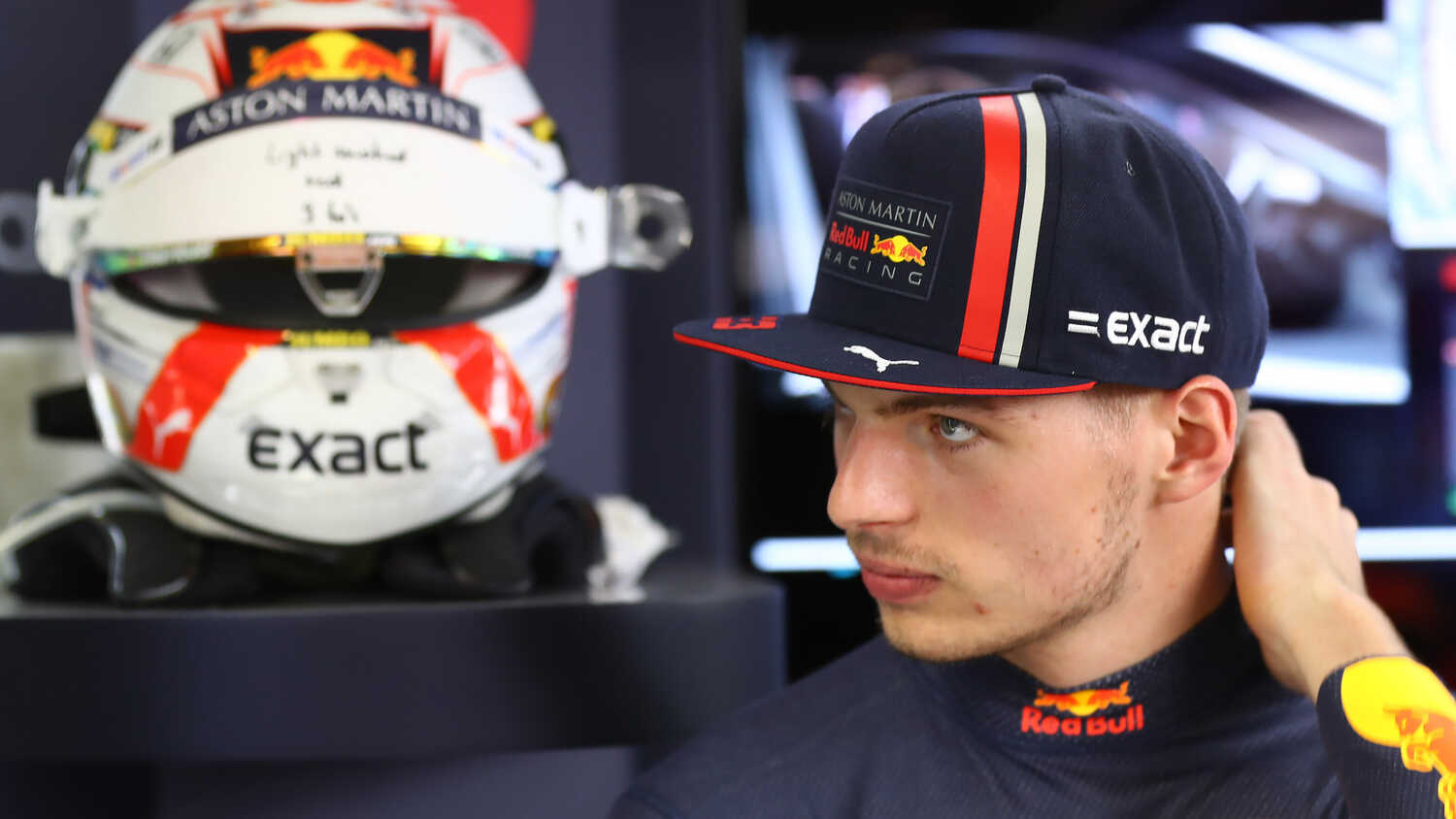 Max Verstappen's performance clause means the youngest race winner in the sport's history is free to leave Red Bull if he cannot compete at the front, Helmut Marko has confirmed.

With Mercedes dominating the sport in recent years, Max Verstappen must be wondering if Red Bull is the right team to help him achieve his ambition of winning a world championship. The Dutchman does have certain performances related clauses inserted into his contract which means he could potentially leave Red Bull if they fail to provide him a car capable of running at the front of the field.

"Yes, there is a performance clause," Marko told F1-insider.com.

"I don’t want to go into details, but it more or less says that Max can compete for race wins and the world championship on his own merits. If he can do that, his contract is extended. If not, he would be free."

Marko however believes that clause won't need to be activated because the Milton Keynes-based outfit themselves are pushing flat to return to winning ways.

"That’s our goal and I believe in it, not only because of Max, but because it’s in our DNA that we want to win," Marko stated.

It will be interesting to see how the upcoming 2021 Formula 1 season unfolds. Both Lewis Hamilton and Valtteri Bottas are out of contract with Mercedes heading into 2022 and if Red Bull does fail to meet Verstappen's requirements, perhaps we could potentially see the Dutchman at the German team.