With Mercedes seeming to have a pace advantage over Red Bull in the Turkish Grand Prix, Helmut Marko is concerned about what could happen if this continues. 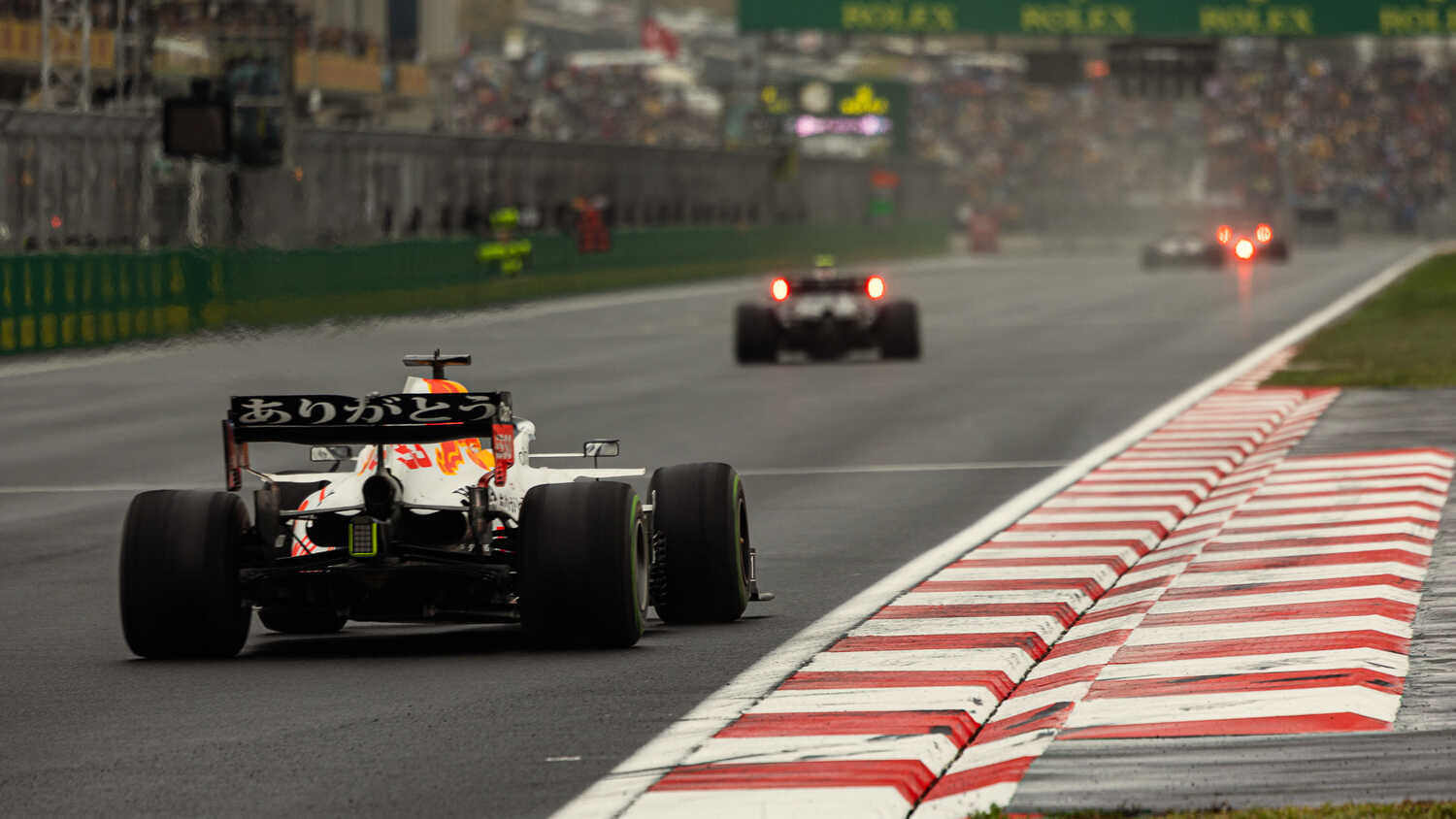 Helmut Marko has warned that Red Bull have to work fast to figure out how Mercedes have seemingly moved ahead of them in terms of pace.

Max Verstappen and Sergio Perez were unable to match Valtteri Bottas during the Turkish Grand Prix, with the Finn claiming a dominant victory.

Whilst the FIA has ruled that the Silver Arrows' increased straight-line pace is not down to anything illegal – a verdict Red Bull have accepted – Marko hopes that the secret to their improvement is something that Red Bull can discover.

"I don't think Mercedes did anything illegal," Marko told F1-Insider. "But there is something strange since Silverstone.

"So now it's up to us to investigate why they are suddenly so fast. Is it just the engine or something else?

"We now have to work day and night to find out their secret and then counter it. As fast as we can. It's up to us."

The key concern for Marko is how Red Bull's title chances could be affected if they are unable to match Mercedes' pace, with several of the remaining six tracks on the calendar generally more suited to their rivals.

"If the performance differences remain as they were in Istanbul, we have a problem," Marko admitted. "Of the six circuits, only Mexico and Sao Paulo play a bit in our favour because of their altitude. The rest seems to be clearly Mercedes country at the moment."

One of the key areas where Marko noticed that Mercedes seemed to have an advantage at Istanbul Park was in how their pace increased as the race went on.

"Especially with empty tanks, they are vastly superior to us," the Austrian said.

"At the beginning of the race, we are still on a par. That's why Hamilton had such a hard time against [Yuki] Tsunoda. Later, when Hamilton ran into [Pierre] Gasly, he left him standing as if he was parking."