Marko: Red Bull have the fastest car over one lap

Red Bull took home their first victory of the 2021 F1 season at the Emilia Romagna Grand Prix with Max Verstappen finishing 22 seconds ahead of Sir Lewis Hamilton. Helmut Marko thinks the result shows the RB16B’s pace is superior to Mercedes this year. 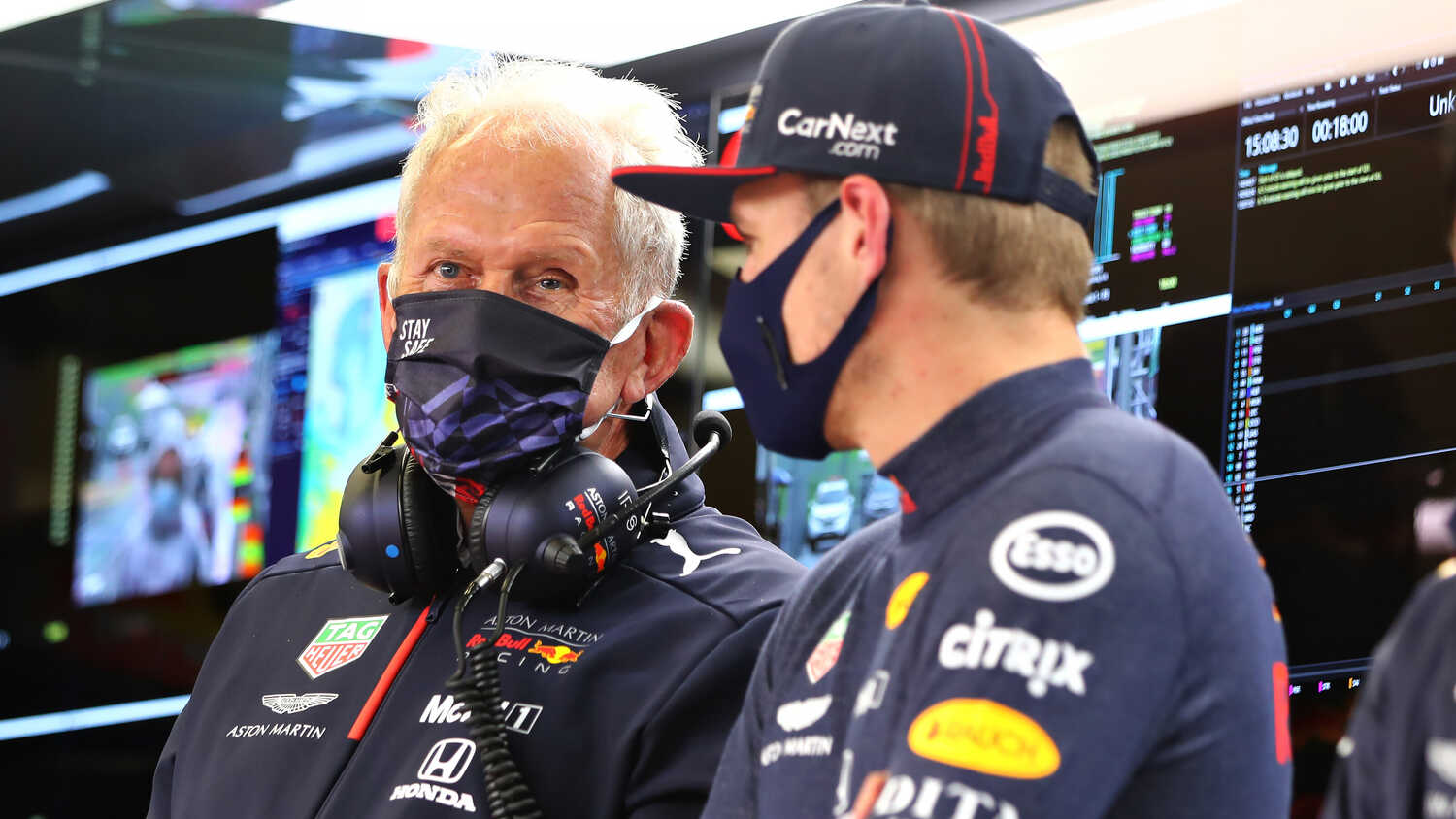 Max Verstappen romped home to victory at the Emilia Romagna Grand Prix, the Dutchman showing the race pace of the Red Bull car in 2021 as he went on to finish well ahead of Sir Lewis Hamilton in second place.

Red Bull have looked fast since this year’s cars first emerged at testing in Bahrain, and after narrowly missing out on victory in the first race of the season the RB16B proved its mettle in the hands of Verstappen at Imola.

While the team missed out on pole position last weekend after Verstappen made a slight mistake on his Q3 flying lap, Helmut Marko has said that the car remains the fastest on the grid over one lap, according to Sport1.de.

"Our speed is right. We certainly have the faster car on a single lap,” he said.

“Our tyre wear was greater on the intermediates. Fortunately, the track had changed so that we could go on slicks. Then we brought the race home with ease.”

Marko also said that the team’s strategy at the Emilia Romagna Grand Prix was exactly what was required, as Verstappen came in one lap ahead of Hamilton and managed to maintain his lead once the Mercedes driver made his pitstop.

"(The strategy) was spot on. A lap later he would have had us with an undercut,” he said.

“But that was correct. But please - Hamilton was already out of the race for us. Then comes the red flag. So luck was there (for him).”