Red Bull advisor Helmut Marko has said the team did consider a late second stop for Max Verstappen, but explained why they didn't go for it. 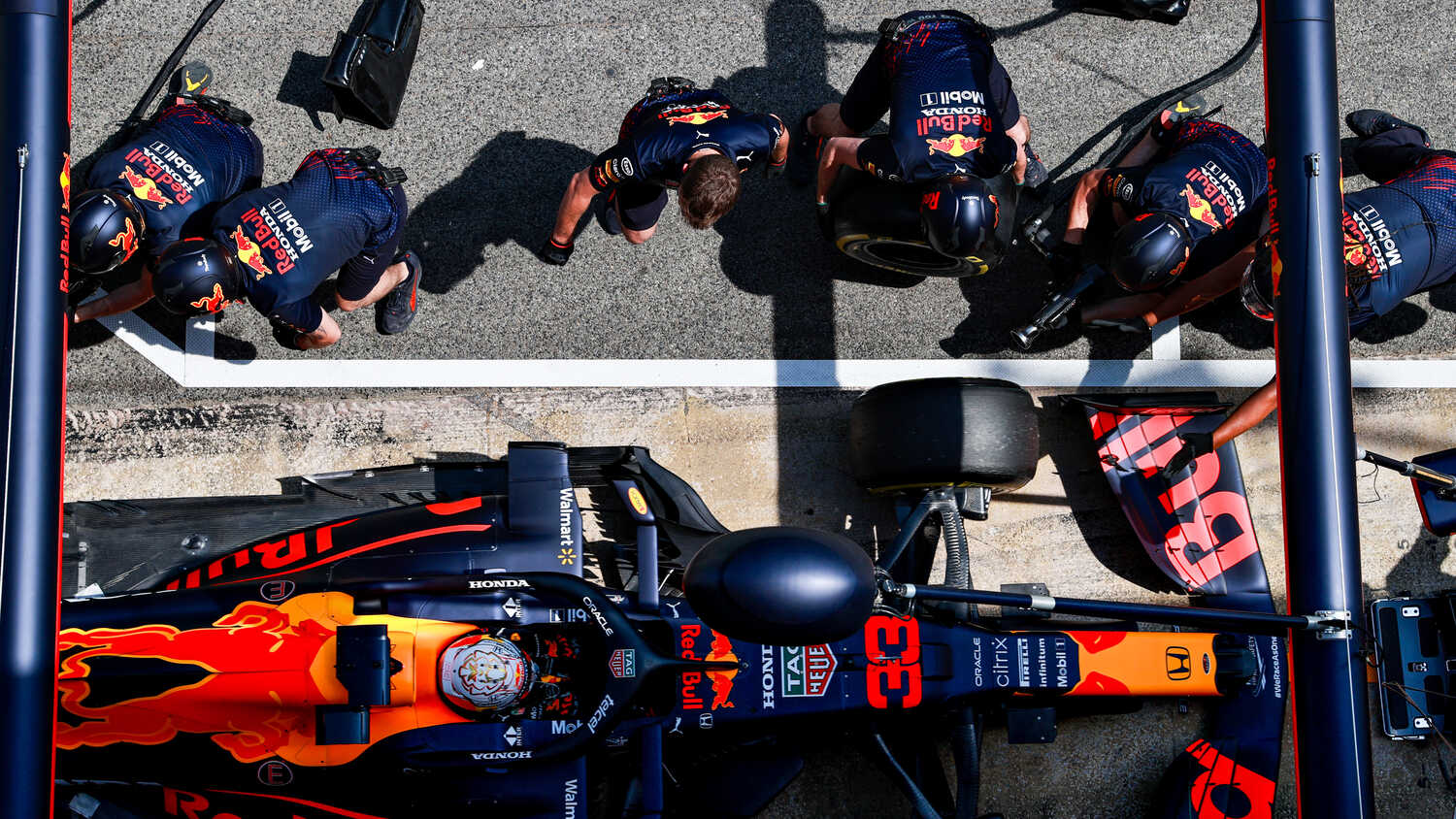 Red Bull did consider bringing Max Verstappen in for a switch to the soft tyres towards the end of the race, according to Helmut Marko.

With the Dutchman on old mediums, he was being caught rapidly by Hamilton after the Mercedes driver pitted for a second time. Verstappen did have the option of stopping again for a fresh set of tyres, but Red Bull opted to stay out on track and try to ease home on the one stop strategy, ultimately in vain.

Marko explained why the team opted against the second pitstop, which would have seen Verstappen enjoy a big tyre delta on fresh softs against Hamilton's older mediums.

"We had considered risking that, but we would have fallen behind Bottas. And overtaking Bottas would have cost us a lot of time again. Then we would have had to overtake Hamilton too."

With the second Mercedes driver able to stymie Red Bull's alternative gamble, Verstappen was forced into sticking with the one stop. After Hamilton had overtaken the Red Bull to claim the race lead, Verstappen did end up pitting again, as Bottas too had done so in the fight for the fastest lap point.

Marko admitted that there simply wasn't another way for Red Bull to have won: "In racing trim, Mercedes was simply too fast."