Marko: Red Bull are not proud of this victory

Red Bull's Dr Helmut Marko has criticised the way that the postponement of the 2021 Belgian Grand Prix was handled by Formula 1. 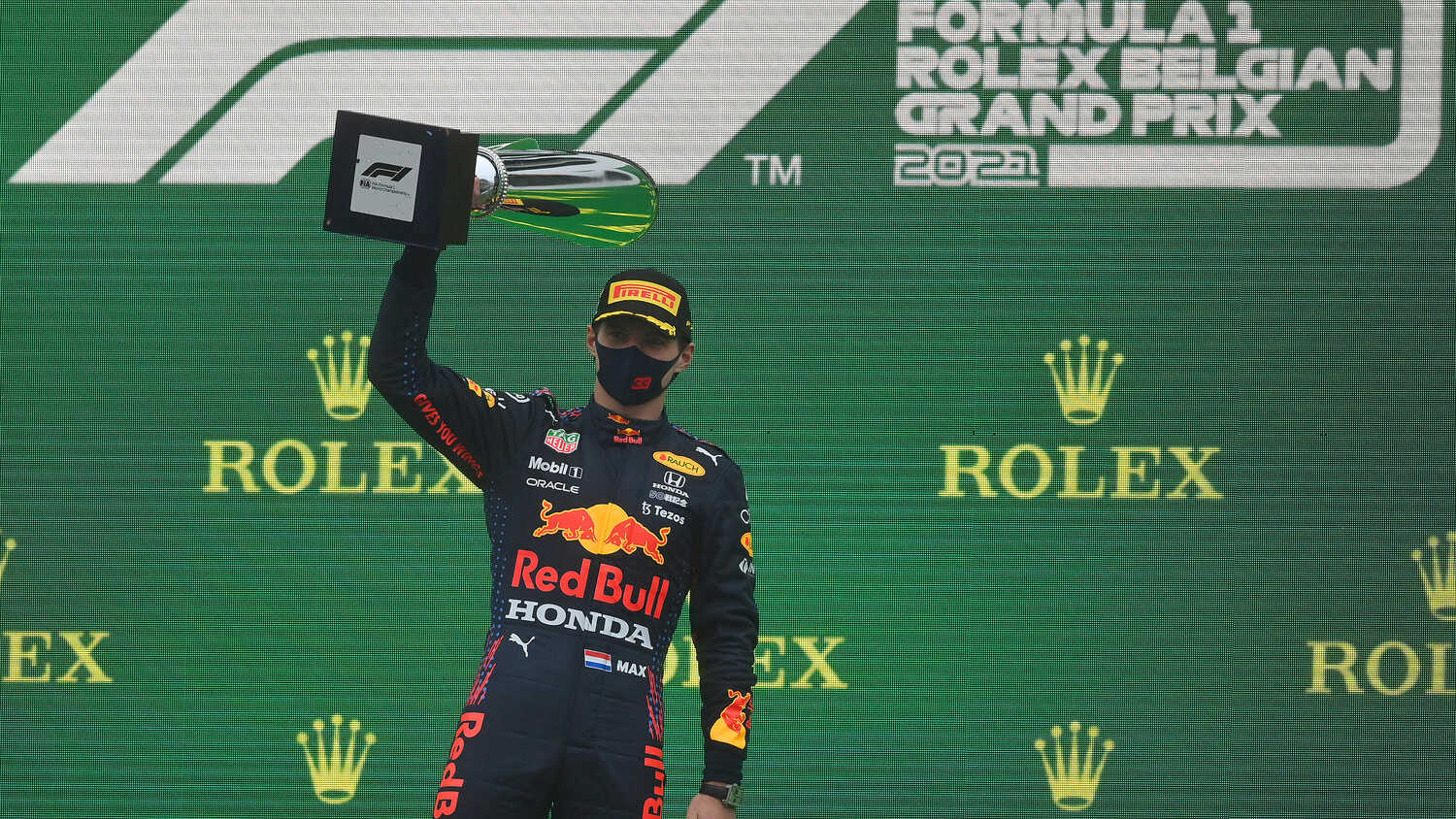 Dr Helmut Marko admits that Red Bull will not take pride in the fact that they won the Belgian Grand Prix, which became the shortest Formula 1 race ever after only running for two laps behind the Safety Car.

The race was postponed from the initial start time due to heavy rainfall, and conditions continued to be monitored as organisers waited to see if the event could be resumed. More than three hours later, the race was restarted under the Safety Car before being red-flagged again due to the weather having not improved.

It was then announced soon afterwards that the Grand Prix would not be resumed, with half points awarded instead. Max Verstappen was declared the winner, with George Russell second and Lewis Hamilton third.

Whilst this has helped Verstappen and Red Bull to close the gap to their rivals in the World Championship standings, Marko is not satisifed with how the event was handled.

"We are not proud of this victory," Marko told Sky. "I think the organisers and the people in charge tried everything to get the race over the line so that the obligations were fulfilled with this compromised solution.

"There was a lot of uncertainty, 'Is it going to start, is it not going to start?' It was not a pleasant race day and they should come up with something better for the future."

Marko believes that the race cancellation could have been confirmed earlier, or that the Grand Prix should have been put off until the following day.

"If the conditions are so bad, you could have done it right at the start [rather] than waited three or four hours. Or you could postpone the race until tomorrow. That would also have been a possibility."

Following the race, Verstappen is now only three points behind Hamilton in the Drivers' standings, whilst Red Bull have closed the gap to Mercedes in the Constructors' Championship to just seven points.