Marko outlines where Mercedes no longer have edge over Red Bull

The mometum in the 2021 F1 title battle appeared to swing towards Mercedes in the Qatar Grand Prix, with Lewis Hamilton claiming a dominant victory. However, Red Bull's Helmut Marko believes there is a key area where the Silver Arrows no longer hold an advantage. 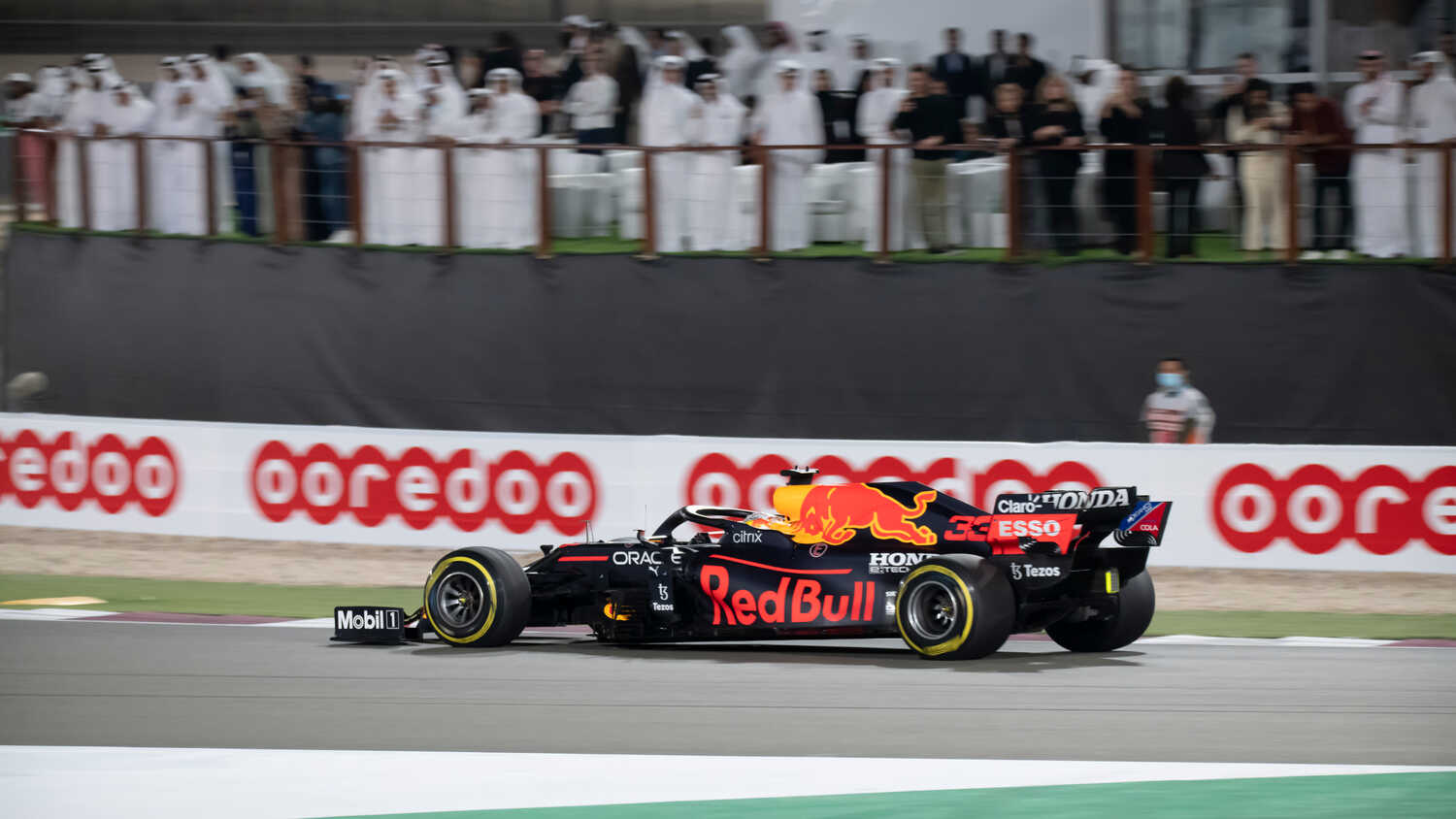 Red Bull advisor Helmut Marko believes that the Qatar Grand Prix highlighted how Mercedes no longer have an advantage over Red Bull in terms of straight-line pace.

It was a strong weekend for the Silver Arrows at the Losail International Circuit, with Lewis Hamilton claiming a dominant victory from pole position. Meanwhile Max Verstappen was able to finish second after a grid penalty put him down in seventh on the starting grid.

Whilst the momentum in the title battle appeared to swing towards Hamilton and Mercedes in Qatar, Marko thinks that Red Bull have closed the gap on their rivals when it comes to their speed on long straights during a race.

"We are closer to the top speeds. For the first time in weeks we have no disadvantage."

Verstappen showed good pace during the Qatar Grand Prix despite not being able to catch Hamilton, and Marko believes that the Dutchman could have posed more of a challenge if the team had been able to beat Mercedes at the pit-stops.

However, the Silver Arrows quickly reacted to Verstappen's stop, meaning that Red Bull were not able to utilise the undercut.

"Maybe we could have cracked them with an undercut," Marko explained.

"As a result [of Mercedes reacting], our tactical options disappeared right away."

Marko also feels that it would not have been feasible for Verstappen to push to close the gap to Hamilton during the final stages of the Grand Prix.

"If Max attacked, there would immediately be a counter-attack from Hamilton. It would be very risky to somehow get close," the Austrian said.

As it was, Red Bull opted to pit Verstappen towards the end of the race in order to claim an extra point for fastest lap.

Following the event in Qatar, Verstappen's lead over Hamilton in the Drivers' standings is now just eight points with only two races remaining.