Marko: Mercedes 'rocket' won't have as much power in next races

Ahead of the Saudi Arabia Grand Prix, Mercedes are planning to use the same engine that displayed impressive pace at the race in Brazil. This is not worrying Red Bull's Helmut Marko, though. 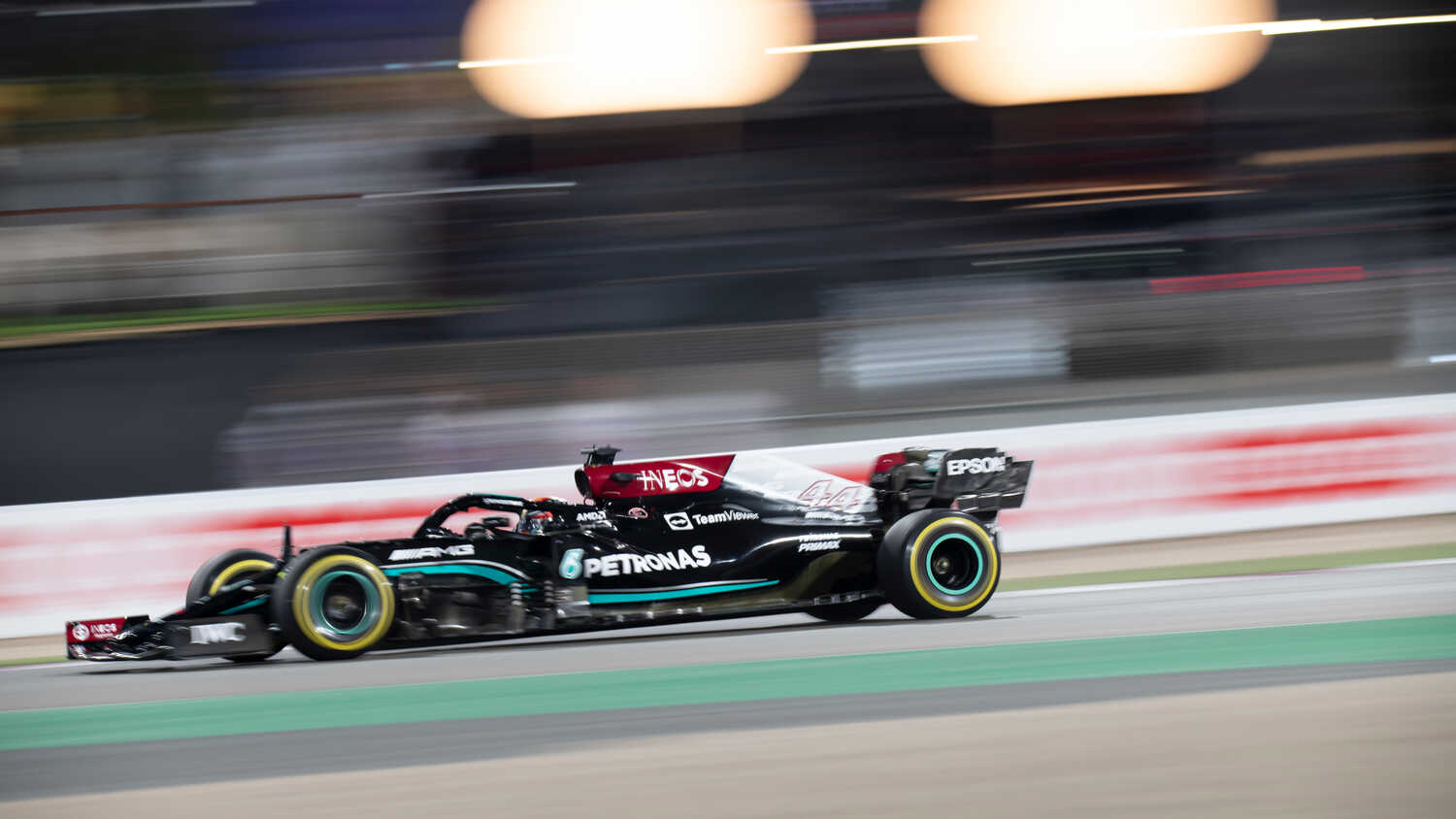 Helmut Marko says he is not worried by Mercedes bringing back their Brazilian Grand Prix engine at the next race as he does not expect it to have the same level of performance.

Toto Wolff, team boss of the Silver Arrows, has warned that Lewis Hamilton's car will be fitted with the "spicy" power unit at the forthcoming Saudi Arabia Grand Prix, and he is expecting the track to be a good one for their car.

Red Bull advisor Marko is not fearful about this, though, and believes that Max Verstappen will be closer to Hamilton's pace than he was at Interlagos.

"We know from Hamilton that his Brazil engine has now run about 400 kilometres," Marko told Dutch newspaper De Telegraaf. "And the degradation of that engine is high."

Marko added: "That rocket will not have as much power in the coming races as it did at Interlagos, we think."

A repeat of Brazil?

Red Bull will certainly be hoping that the Saudi Arabia event will not bring a repeat of Hamilton's performance in Brazil.

The seven-time World Champion was put to the back of the grid for Saturday's Sprint Qualifying event after being disqualified from Friday's traditional qualifying, due to the Drag Reduction System (DRS) on his car being found to have broken technical regulations.

However, he managed to work his way through the field and finished the Sprint in fifth. Hamilton then went on to win the main Grand Prix in dominant fashion.

The Briton claimed a second successive victory at the Qatar Grand Prix one week later, and as a result closed the gap to Verstappen in the World Championship standings to just eight points.

There are now just two races remaining, with Saudi Arabia next on the calendar followed by the season finale in Abu Dhabi.