After a tough qualifying session, Sergio Perez responded by delivering a solid drive at the Bahrain Grand Prix. The Mexican fought back to finish fifth, with his performance leaving a strong impression on Helmut Marko. 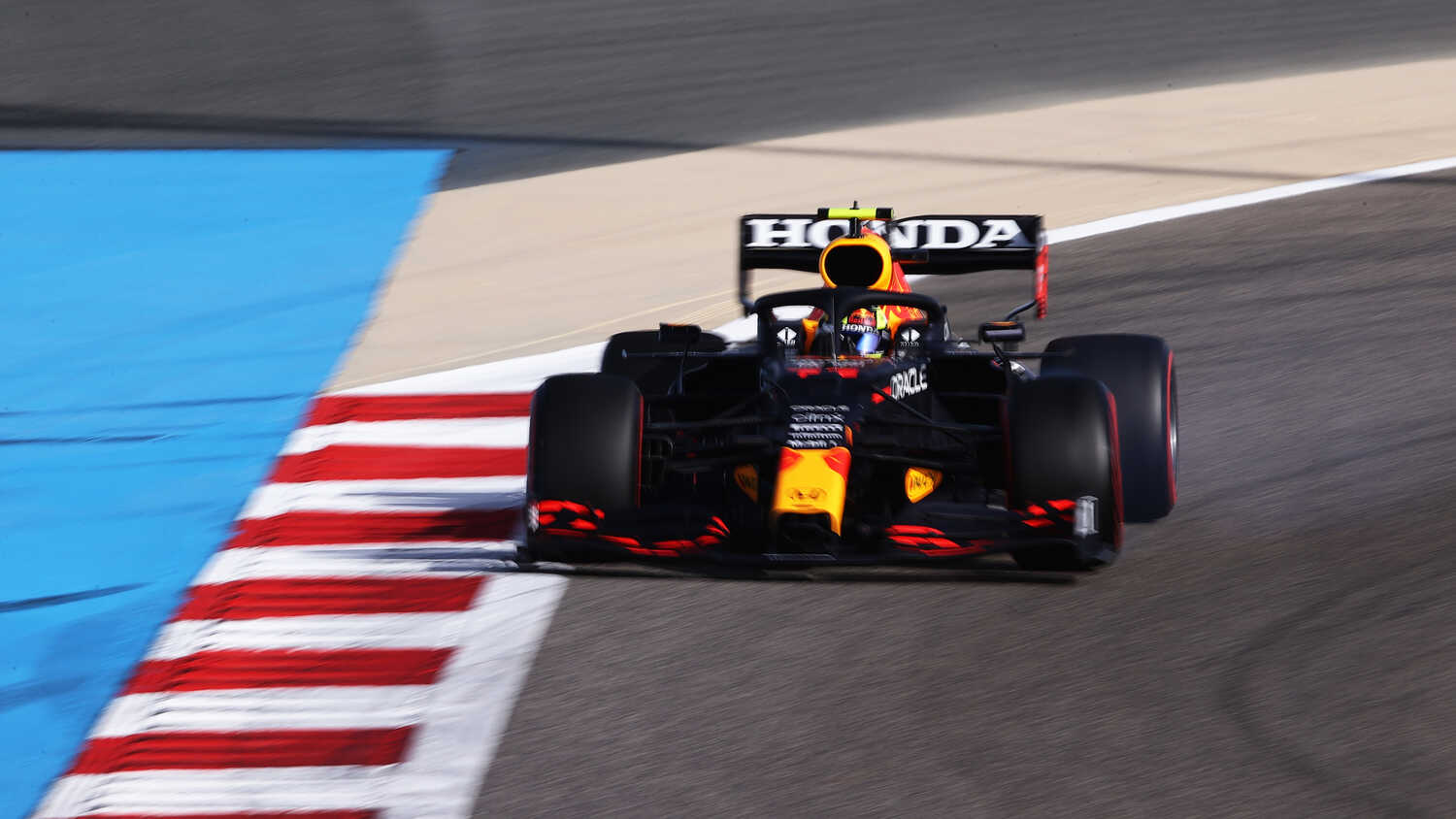 Helmut Marko was left impressed by Sergio Perez's performance in his Red Bull debut, pointing out the Mexican was able to match Max Verstappen's race pace while even going faster than the Dutchman in one sector of the lap.

Perez finished the season-opener in Bahrain in fifth position after a sparkling performance that saw him climb up from the back of the grid. The Mexican had originally qualified a disappointing 11th, but he was forced to start from the pit lane after a problem on the warm-up lap.

Despite the difficulties Perez showed determination and pace to finish fifth, with Marko praising the Mexican while pointing out improvement is needed in qualifying.

"Sergio's race pace was on the same level of Verstappen," Marko told Formel1 regarding Red Bull's new driver. "They drove the same times in clean air. Unfortunately it didn't work out in qualifying.

"Sergio lost most of his time to Verstappen in one corner, namely Turn 1. That was already the case in testing."

Although Perez lost time to his teammate at Turn 1, he was quicker than the Dutchman in the final sector.

"In the last sector he was even faster than Verstappen!, "Marko stated. "But now it's important that he can bring everything together for a whole lap. We are therefore convinced he will be much closer to Verstappen in qualifying in the future."