Marko: I was more than furious with what happened in Hungary

The Red Bull advisor says he was more than furious with the outcome of the Hungarian Grand Prix as Sergio Perez retired and Max Verstappen limped to ninth place. 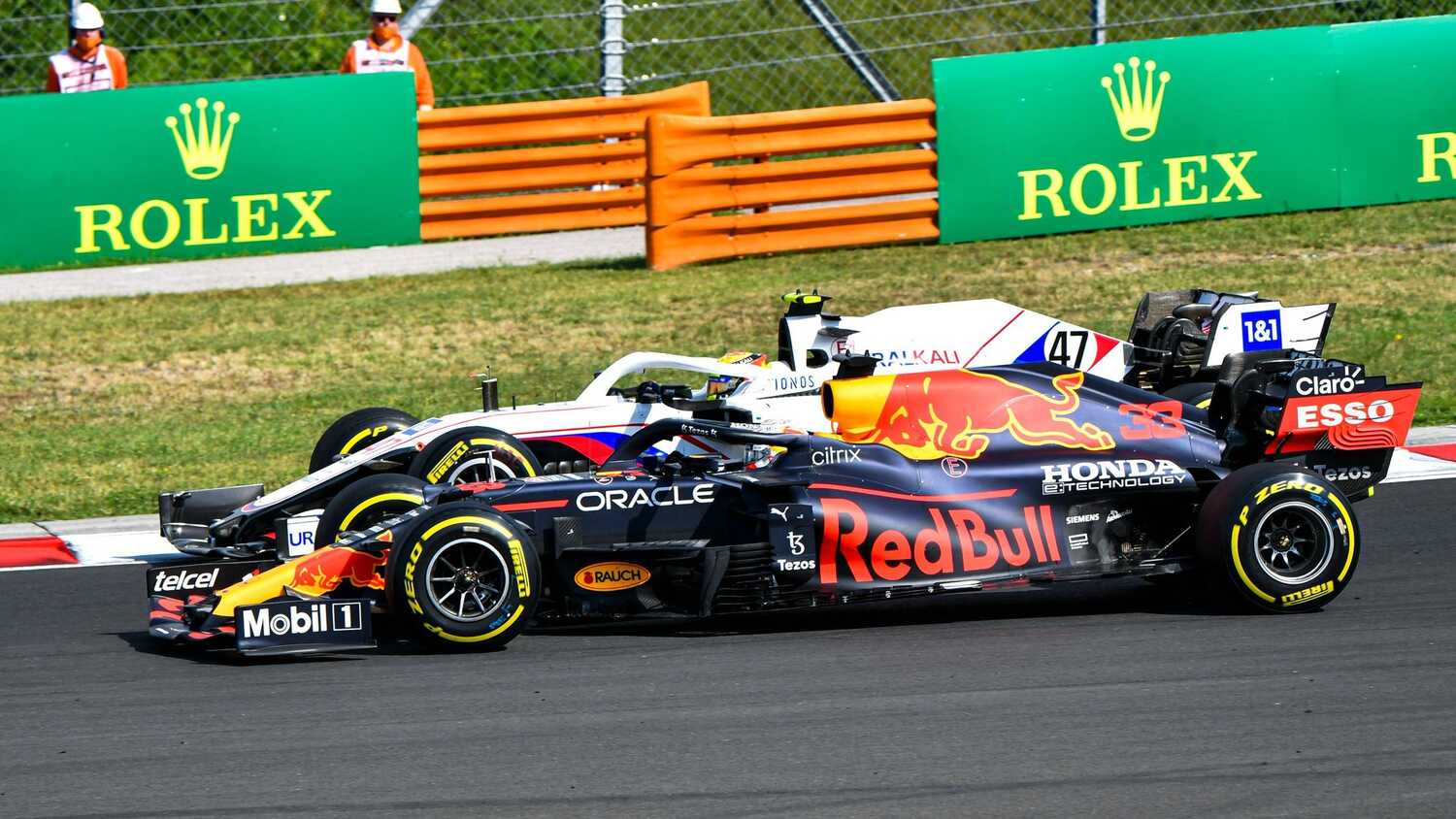 Red Bull advisor Helmut Marko has hinted that he was livid with the events that took place at the Hungarian Grand Prix as Mercedes took the lead of the Drivers' and Constructors' Championships.

Valtteri Bottas caused mayhem on the opening lap when he hit the rear of Lando Norris, who then collected Max Verstappen. Bottas also had a secondary collision with Sergio Perez, which is highly likely to bring grid penalties to both Red Bull drivers later in the season.

"Of course I was more than furious," Marko told Newstalk ZB. "Another Mercedes driver who eliminated both of our cars. The damage to Perez's car was enormous, the engine is broken.

"And with Max, we could still make the car raceable, but it was absolutely uncompetitive. It is the second weekend in a row that we have been driven off by a Mercedes car. We lost the lead in both championships, very frustrating.

"Now, everyone has to do their job. To win the title you need to collect points and finish. So we have to focus on the next races."

Marko believes Red Bull would have been competitive without the chaos in Hungary and wants to see a fair fight for the championship in the second half of the season.

"We were competitive in Britain and won the sprint event there," said Marko. "If we hadn't been eliminated by Hamilton, we would have won. That is what our simulations indicate.

"In Hungary we were not that competitive. Max was about two tenths slower than Lewis. However, it rained at the start, and Max is one of the best rain drivers, so it looked good even then.

"Then it was boom again, two Red Bull cars knocked out by a Mercedes in the first corner. So we were very competitive for two races, but it should be a fair fight and not decided by incident."