Marko hoping for some assistance from AlphaTauri in Mexico

Red Bull impressed during the first two practice sessions in Mexico, though Helmut Marko was also pleased with the pace shown by AlphaTauri. 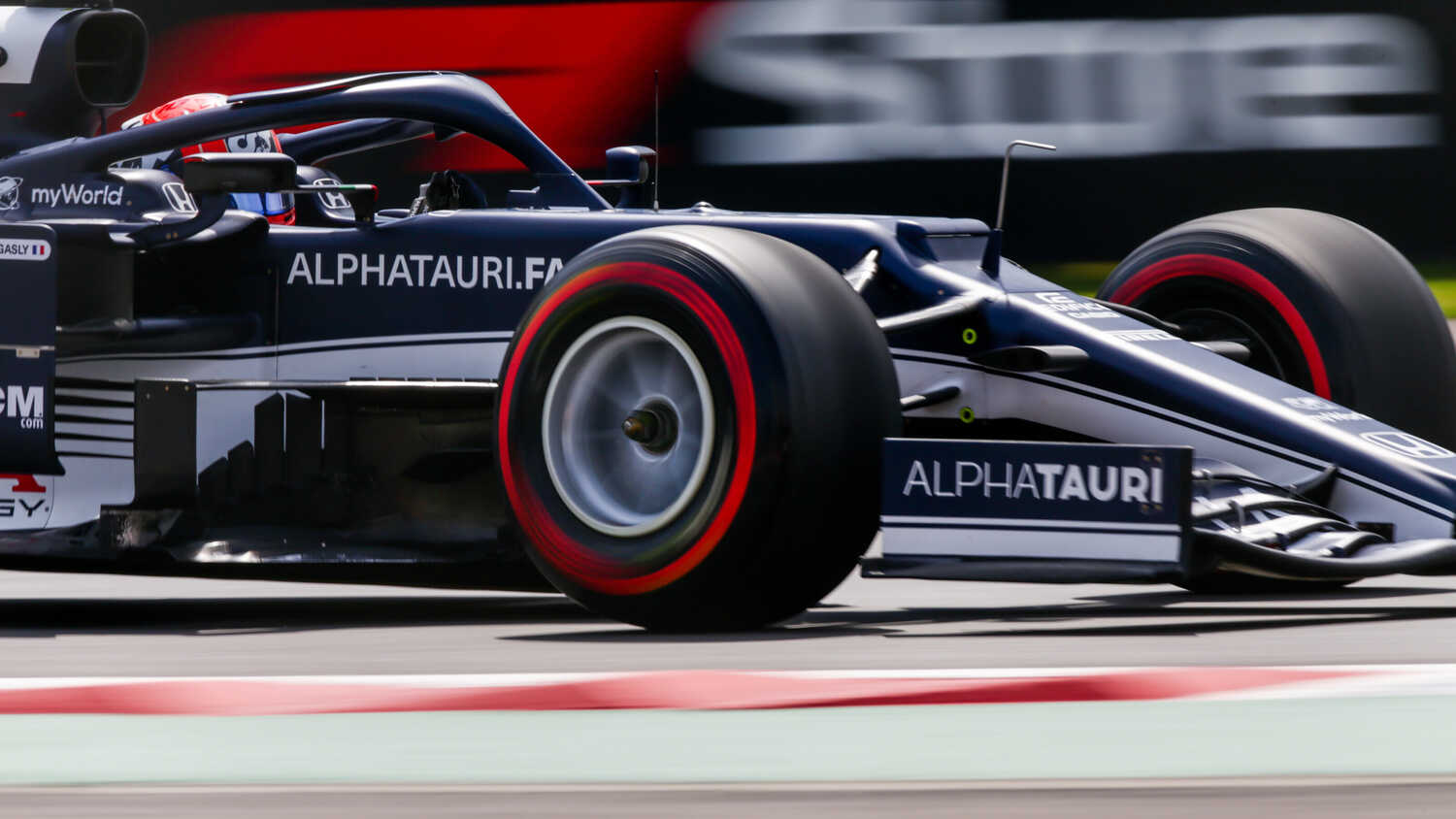 Red Bull advisor Helmut Marko was pleased with his team's performance during Friday practice for the Mexican Grand Prix, though he's keen to see Pierre Gasly join the fight at the front of the grid as well.

Max Verstappen finished atop the timesheet in FP2 at the Autodromo Hermanos Rodriguez, with Sergio Perez posting the fourth fastest time, behind the Mercedes drivers.

Sister team AlphaTauri also had a strong showing as Pierre Gasly and Yuki Tsunoda finished P5 and P8 respectively, though the rookie will have to serve a grid penalty after taking on several new power unit components.

Given how competitive all four Honda-powered cars were on Friday, Marko believes Gasly can be part of the battle at the front in Mexico.

"I think Gasly will be able to join the fight at the front of the grid," Marko told Motorsport-Total. "He hasn't put in a good lap in free air yet."

Marko is also holding out hope that Perez can improve his time during Saturday qualifying, given the traffic he encountered in Friday practice.

He added: "Perez is close, and he didn't even have a free lap because he encountered a lot of traffic on track.

"I think he can just sit there tomorrow. Max is too fast, but behind him, it will be very exciting. From P2 to P5, everyone is very close together."