The Red Bull advisor is worried the team do not have the speed to match Mercedes after a difficult qualifying session for Max Verstappen and Sergio Perez. 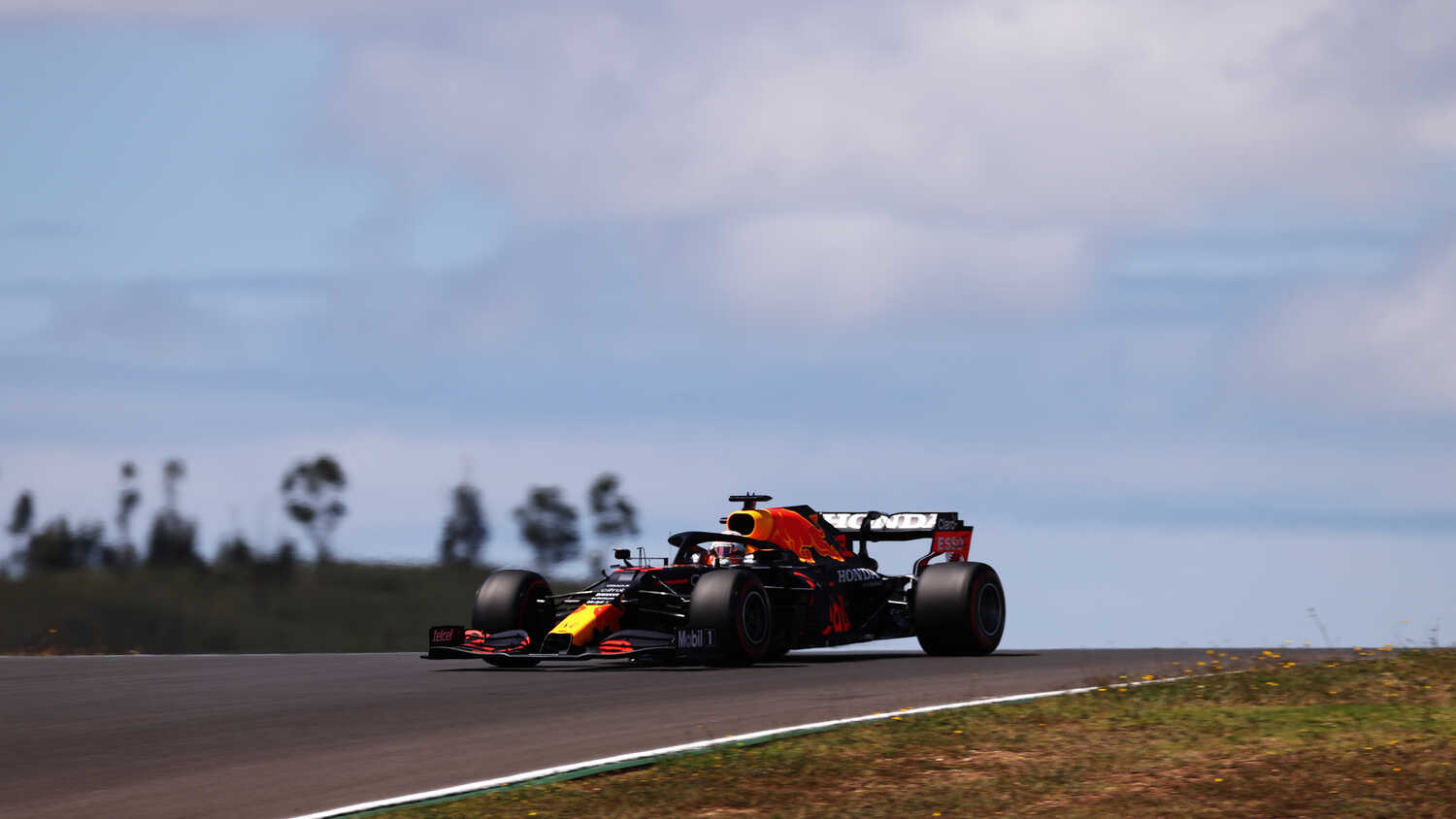 Helmut Marko is worried Red Bull will not have the pace to challenge Mercedes during the Portuguese GP. Mercedes locked out the front row of the grid with Valtteri Bottas pipping Lewis Hamilton to pole position.

Max Verstappen's first Q3 run was the quickest time of the session but the lap was deleted as the Dutchman went off the track at Turn 4. Verstappen had to settle for third place alongside teammate Sergio Perez who starts from fourth.

"We are worried about our performance on the medium tyre," Marko told ServusTV. "We are not competitive on that tyre.

"We hope that this will change with full tanks so the warm-up behaviour will then be different."

Marko was also frustrated with Lando Norris and Sebastian Vettel who Verstappen was forced to overtake on his second Q3 run.

"Norris was told in the second run to not do Max a favour, the Mercedes team is very sporting," said Marko with a sarcastic reference to McLaren's use of Mercedes engine power. "With Vettel it was a bit more unfortunate."