Marko explains why Newey was absent from several races

Adrian Newey was back at the track for the Turkish Grand Prix after missing several races. Red Bull advisor Helmut Marko has spoken about the reasons behind this. 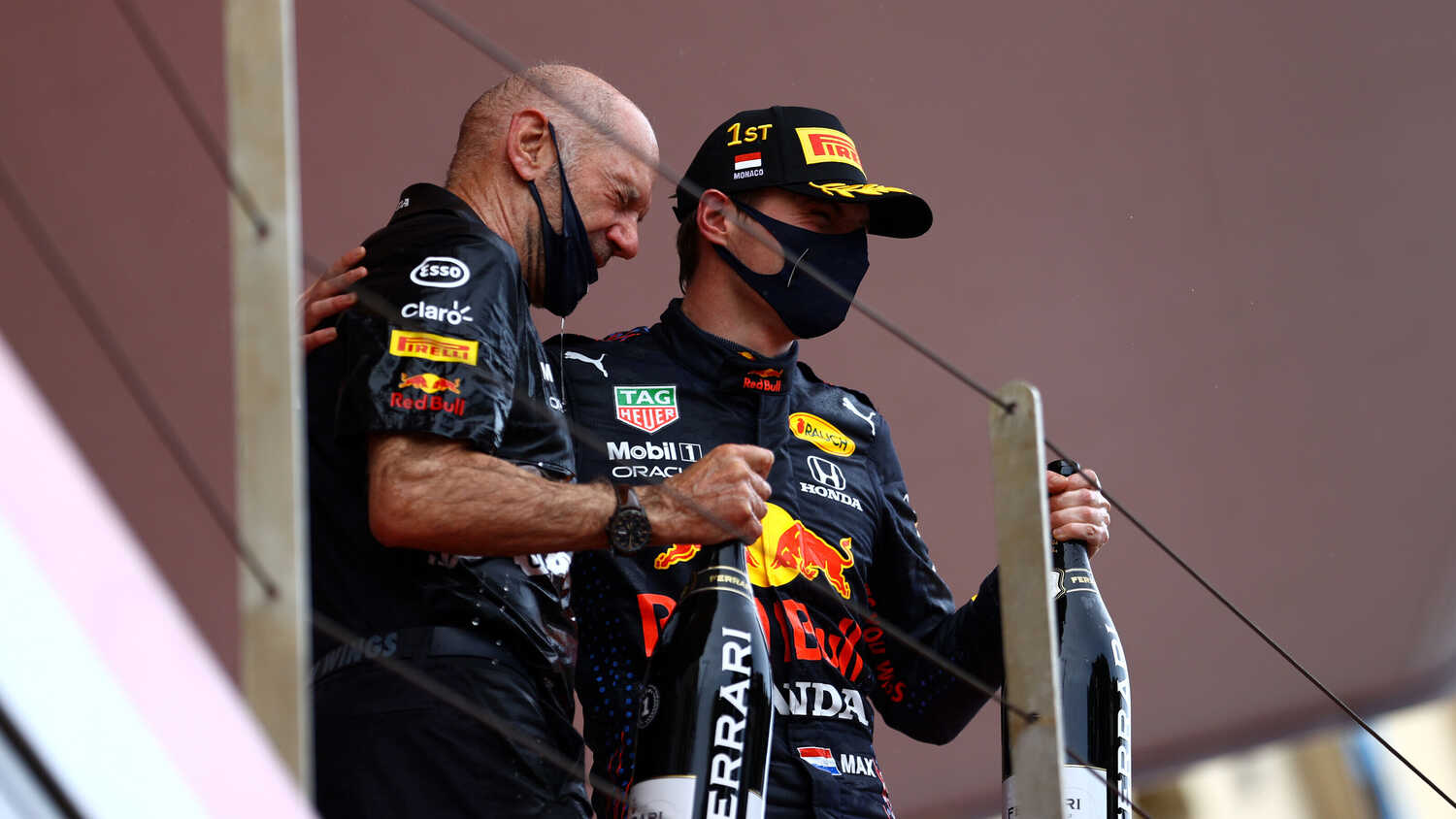 Helmut Marko has explained that Adrian Newey was absent from several Grands Prix before the Turkish race due to a biking accident.

Red Bull's Chief Technical Officer returned to work at Istanbul Park after the accident earlier in the summer left him needing several operations.

Marko was pleased to have Newey back as the title battle heads into its final stages.

"We are well-positioned across the board, but Adrian is, of course, the head of inspiration," Marko told F1 Insider.

"He was back at the track here in Istanbul for the first time and could already help us again."

With Mercedes appearing to have the advantage in terms of pace at the Turkish Grand Prix, Marko believes that Red Bull will require some help from Honda if they are to be able to compete with the Silver Arrows.

"It's a mystery to me what Mercedes has found in terms of power in the engine department since the race at Silverstone," Marko said.

"Honda has to step up there now, otherwise we have to make up for the disadvantage in the chassis area."

Despite being beaten by Valtteri Bottas to the victory, Red Bull came away from Istanbul with a solid result, with Max Verstappen and Sergio Perez finishing in second and third respectively.

"Of course, we are happy with the result in Turkey," Marko admitted. "It was one hundred percent damage limitation. Bottas was out of reach with his speed.

"[Lewis] Hamilton's speed could have been even higher after his grid penalty, but [Yuki] Tsunoda and Perez cost him the time he was missing at the end. That was the plan."

However, Marko is wary about Mercedes having an advantage at several of the remaining circuits on the 2021 calendar.

He added: "At the moment I only see two races where we have advantages because of the altitude: Mexico and Sao Paulo. On the other four tracks, Mercedes is the favourite at the moment."