Red Bull look more than capable of putting up a fierce challenge to the long-running dominance of Mercedes in 2021, and the team’s advisor Helmut Marko says they have the brand new Honda power unit to thank for the leap in performance. 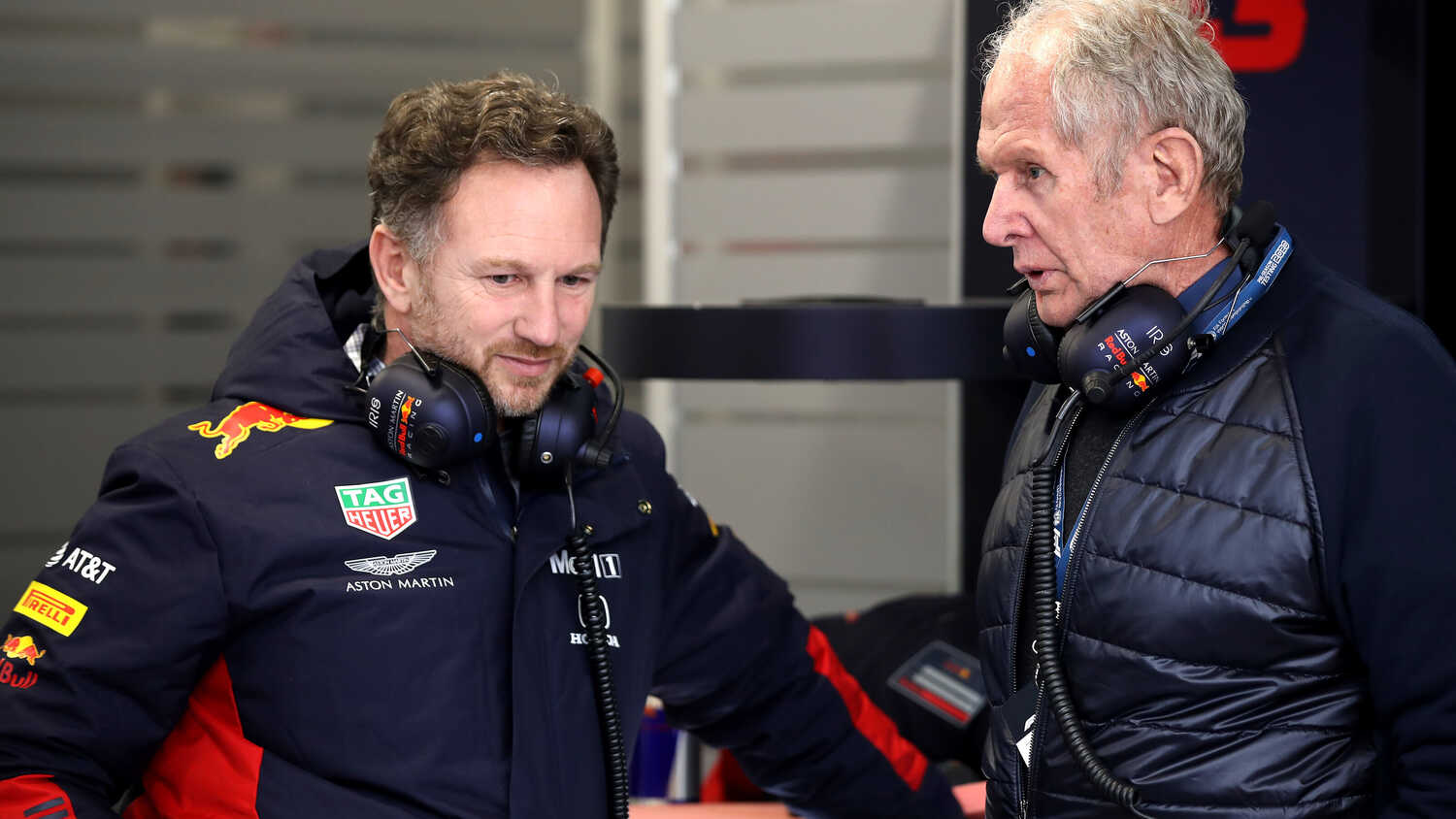 Red Bull have been without a Formula 1 title since the introduction of turbo-hybrid power units for the 2014 season, a long dry patch during which they have consistently run as second best team on the grid but failed to put up serious challenges to the dominant Mercedes.

That all looks set to change this year as Max Verstappen only just lost out on victory in the opening race of 2021 at Bahrain last weekend in controversial circumstances, and one of the major forces behind the more competitive car is the brand-new Honda power unit.

The Japanese company are exiting F1 after this year but built a whole new engine for this season, an area which has plagued Red Bull in the turbo-hybrid era, and the teams advisor Helmut Marko told Motorsport-Magazin he believes the new power unit is a game changer.

He said that the new engine helps not only in terms of speed on the straights, but also with the narrow structure which helped to save space at the rear of the car.

"The new Honda engine has not only increased in terms of horsepower and drivability," Marko stated.

"We certainly have the narrowest rear - all of this is possible thanks to the Honda engine."

Marko added that the car should be even more competitive on faster circuits than Bahrain, with the weakness and unpredictability of the car in 2020 mainly coming in slow corners, saying he was surprised by the four tenths gap ahead of Mercedes in qualifying.

"Our concept should be even clearer in fast corners. And there are no really fast corners that demand the chassis,” he said.

"We now simply have a car that works all round.”