Red Bull has to work to modify the (too) flexible rear wings of the RB16B to make them stiffer. This is to comply with the new, tougher stress test for those rear wings. 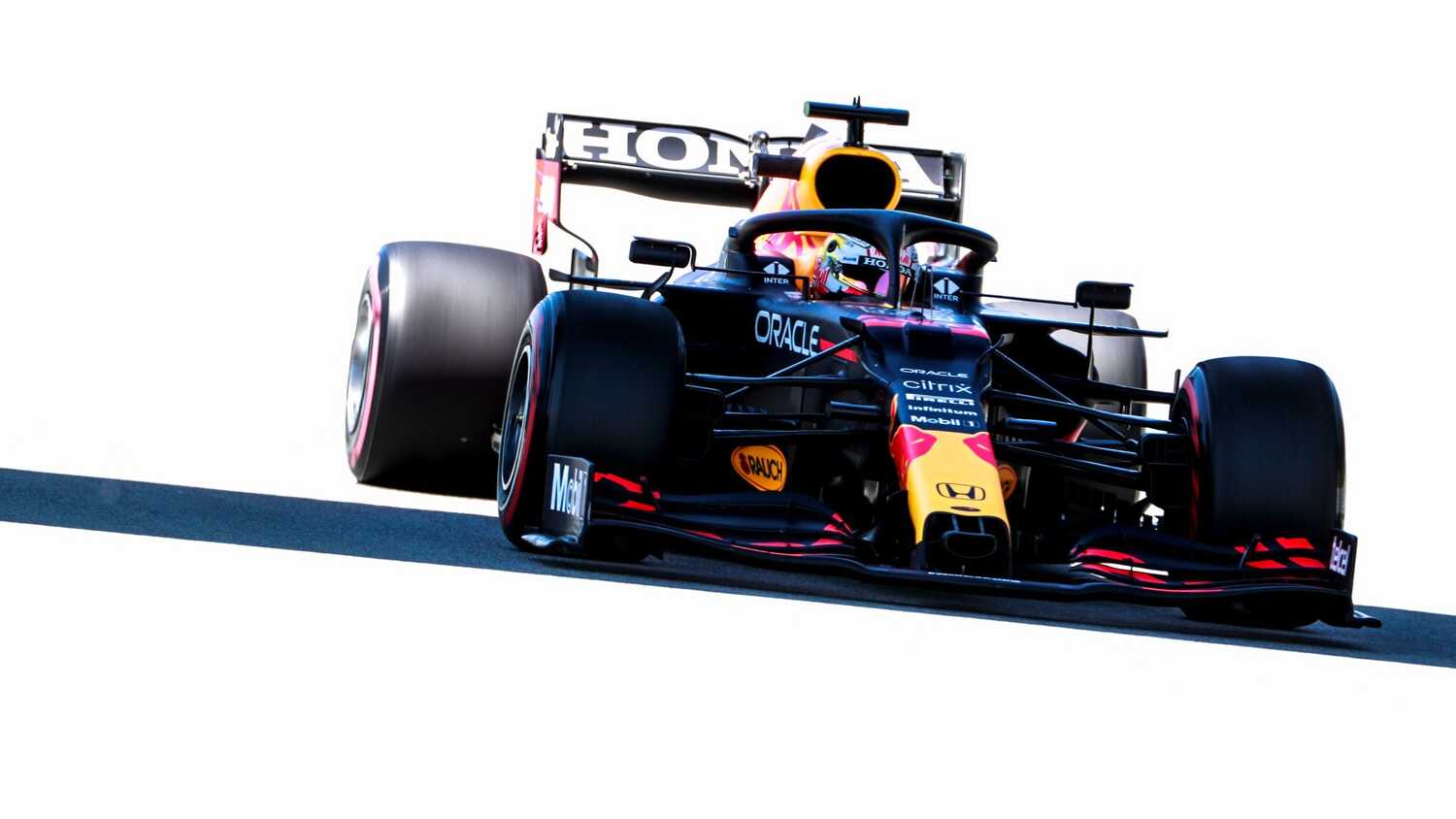 Earlier this week the FIA announced that they were going to tighten up two of the key tests for the stiffness of the rear wings. This came after Lewis Hamilton had spoken about the "bendy" rear wing on the Red Bull during the Spanish Grand Prix.

However, a much more likely reason is that during scrutineering following the Portuguese Grand Prix, the FIA discovered certain issues with the rear wing of Pierre Gasly's AlphaTauri, a car that shares much of its design philosophy with the car of Max Verstappen, among others, due to its partnership with Red Bull.

None of the cars were found to be illegal, yet the FIA saw reason to tighten up the tests. And yes, Red Bull were affected, as team advisor Helmut Marko confirmed earlier. However, speaking to the RacingNews365-affiliated Motorsport-Magazin, Marko shrugged his shoulders and downplayed the consequences.

"It's the same old story again. In the years when we were champions, we were also asked to change our front wings two or three times. The FIA formulates rules and Formula 1 teams push the limits of those rules. It's not just something that affects Red Bull, it affects other teams too. I even think there are teams that are harder hit by the new regulations."

Marko assumes his team will only have to make "minor adjustments". Asked what it will save in terms of time per lap, the Austrian is unable to answer. The three-tenths gain on the straights that Hamilton talked about in Spain would obviously be out of the question.

"We are looking at what the changes will cost us, but it will not be so much that it will determine the fight for the world title," he explained. Because the new regulations come into force in stages - from 15 June with a 20% margin and from 15 July without any leeway - Marko seems to rule out the development of two new rear wings. After all, if the current wing still complies, there is no need to do so.

"We need to check first whether we are not already perhaps within that 20% margin at the moment," said Marko, who normally shrugs his shoulders about all this. "We have dealt with this before and as I said, it will not cost us the world title straight away."

"I don't know how many technical people the FIA employs, but they are fewer than the F1 teams anyway. They are up against a whole bunch of technical wizards. Some comply with the regulations as fully as possible, others try to get around them a bit within the permissible, but there is never any malicious intent in doing so."