Marko declares: World Championship lead must come back to Austria!

Helmut Marko has said he wants to see the World Championship lead be held by Red Bull for the first time since the end of 2013. 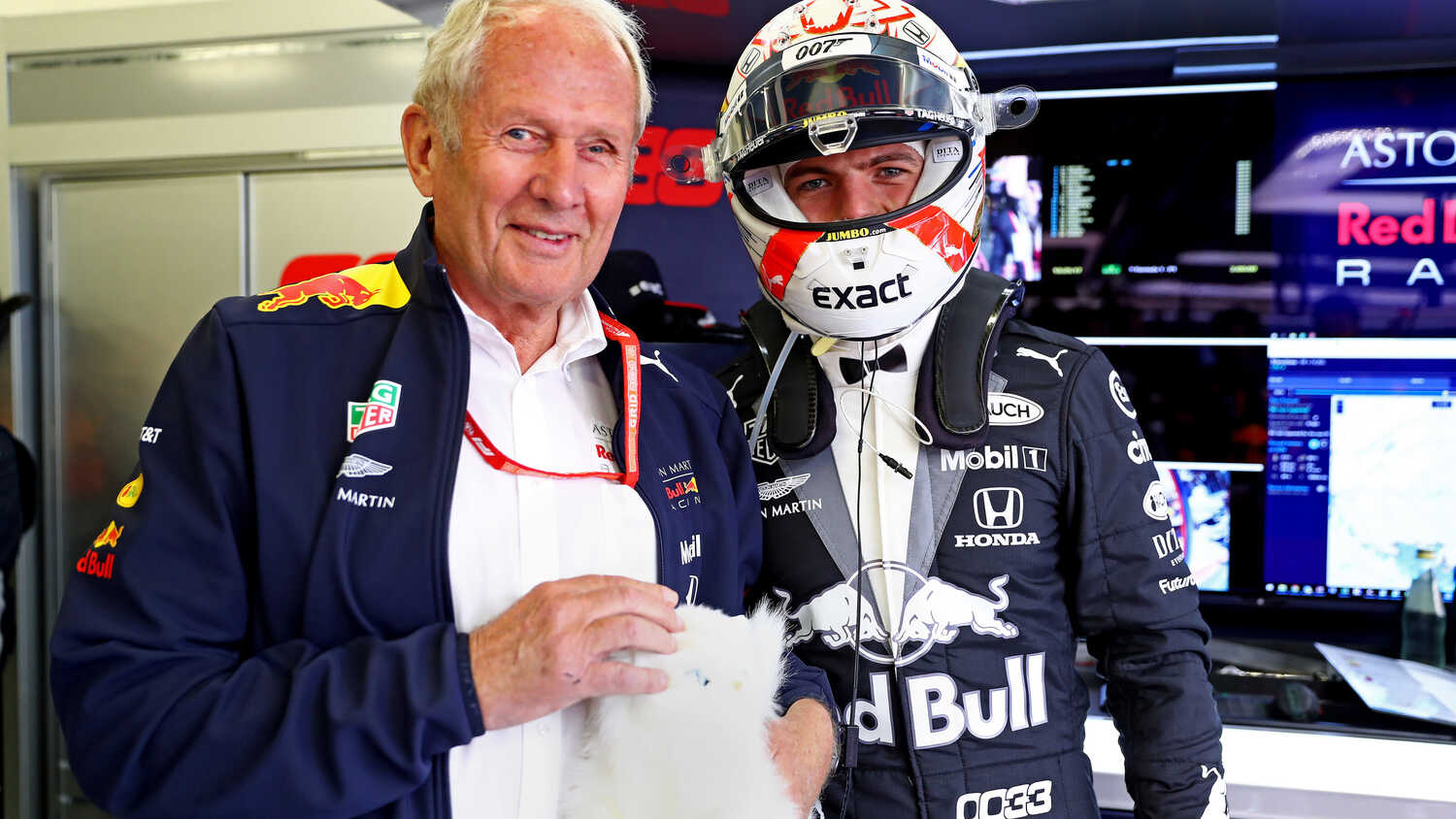 Red Bull motorsport advisor Helmut Marko has said that he wants to see the world championship leader finally be held by the Milton Keynes-based team.

Red Bull haven't led the standings since the 2013 Brazilian Grand Prix, when Sebastian Vettel finished up that year as World Champion. Now just a solitary point behind Lewis Hamilton in the Driver's Championship, Marko wants to see Max Verstappen reset the clock for Red Bull this weekend.

“That has to change in Portimao,” Marko told Austrian publication Kronen Zeitung.

“We are bringing minor updates and have shown that we are competitive on all tracks. And believe that Portugal should also suit us. I see a 60 percent chance that we can go one better here."

Marko also feels the RB16B's design will play into their hands at the undulating Portuguese venue, saying the car's stability will prove an advantage.

"We have a well-balanced car that reacts positively to all changes," he said.

“The warmer it is, the better we are in shape. Compared to Imola, it is ten degrees more in Portimao, which is significant. From a feeling, this is also an advantage for us."