Red Bull's Helmut Marko has hailed Yuki Tsunoda's 'incredible' speed, and is convinced their new signing will be a Grand Prix winner. 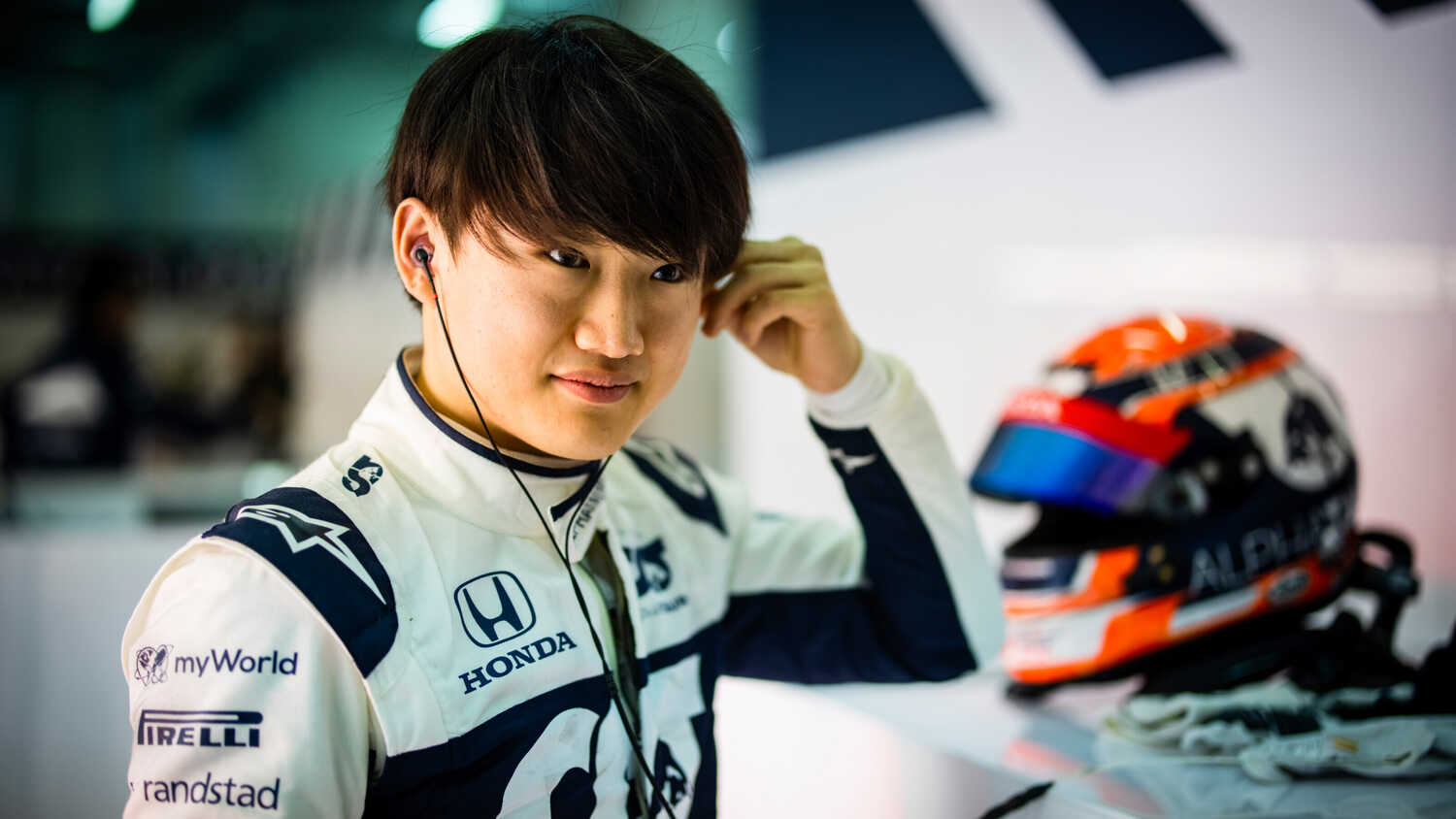 The plaudits keep coming for young rookie Yuki Tsunoda, with Helmut Marko admitting to the AlphaTauri making a huge impression during his first Grand Prix in Bahrain.

Tsunoda scored points on his debut, finishing in ninth place after starting from 13th.

Such a strong debut, especially given how cool and calm he was for a rookie, has left Helmut Marko raving about Red Bull's new signing.

"We are convinced that Tsunoda will be the first Japanese to win a Formula 1 Grand Prix", Marko told RTL.

"He is only 20 years old and has done nothing wrong in his first race. He has an incredibly good basic speed," said the Red Bull adviser, who transferred Yuki from Formula 2 to Formula 1 last winter.

"And the way he overtook Stroll on the last lap in Bahrain ... he was 150 yards behind him! He's a racer through and through," Marko smiled.

"His mentality is also great, he has incredible confidence. I am convinced that we will see him back on the podium soon."

Tsunoda is also remarkably short for an F1 driver, with his slight stature leading AlphaTauri to do some head scratching over the winter as it meant they had to figure out how to help him reach the pedals.

"If you can adapt the car to it, it is certainly an advantage. He is 1.59m long and weighs only 61 kilos. Adjusting a normal car was quite difficult for AlphaTauri. It also caused problems in the simulator, where Tsunoda a needed a special seat because otherwise it would not fit. At first that was not ideal, because it quickly caused him aches and pains. "