Red Bull advisor Helmet Marko was rather upset with Yuki Tsunoda after the Japanese F1 driver was forced to sit out a part of FP2 after hitting a barrier around the Monaco street circuit. 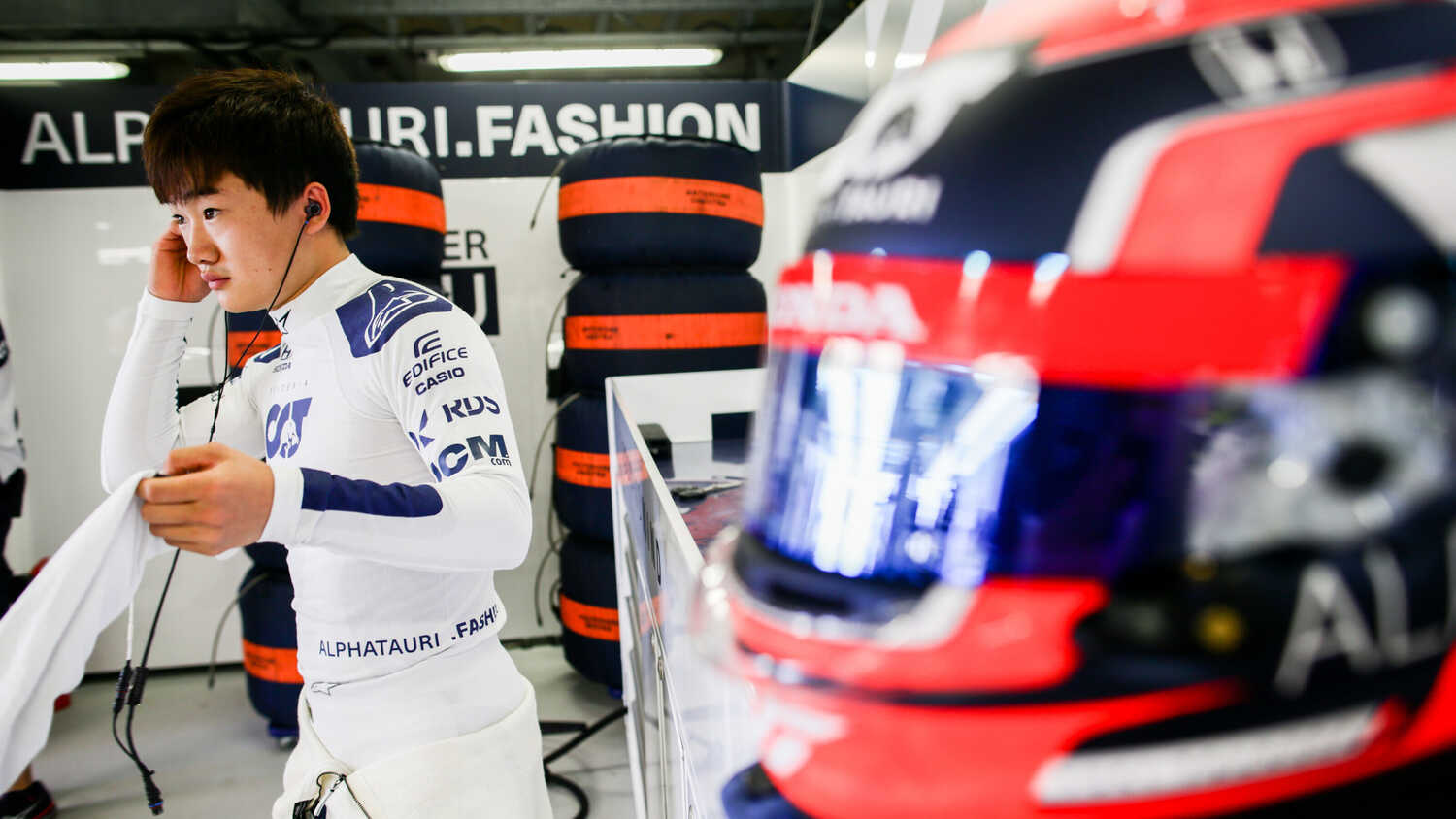 Formula 1 talent spotter Helmut Marko says he is angry with AlphaTauri's Yuki Tsunoda after his latest protege hit the barriers around the Monaco street circuit, forcing the Japanese driver to miss a large part of the second free practice session.

Tsunoda who started the season brightly, securing points on his Formula 1 debut in Bahrain has had a torrid few races off late. The Japanese driver missed out on Q2 in Barcelona before ultimately retiring, and failed to add to the two points secured at the opening round in either Imola or Portimao. Marko, the man largely responsible for bringing Tsunoda into the sport, has now shown his first outward sign of displeasure towards the Japanese rookie.

Tsunoda though was quick to point out that a crash in FP2 was not the worst thing that could have happened explaining that the changing track conditions played a role in his crash.

"So I think I didn’t push too much hard in entry, I think just lost the grip in the end," Tsunoda explained to select members of the media including RacingNews365.com.

"A lot of degradation there I think and a couple of gusts of wind (and) I lost completely the rear between Turns 15 and 16, and I just had to finish the session.

"I had two [sets of] softs for Saturday so I think it’s not the worst-case or the end of the world. Just, I have to prepare more for Saturday and try to put it all together."

With his teammate Pierre Gasly performing so strongly, Tsunoda will have to improve his performances if he wants to remains with the notoriously competitive Red Bull program.