Leclerc reveals how much being at Ferrari has changed him

Charles Leclerc is now in his third season at Ferrari and feels that being a part of the team has helped him to grow, both as a driver and a person. 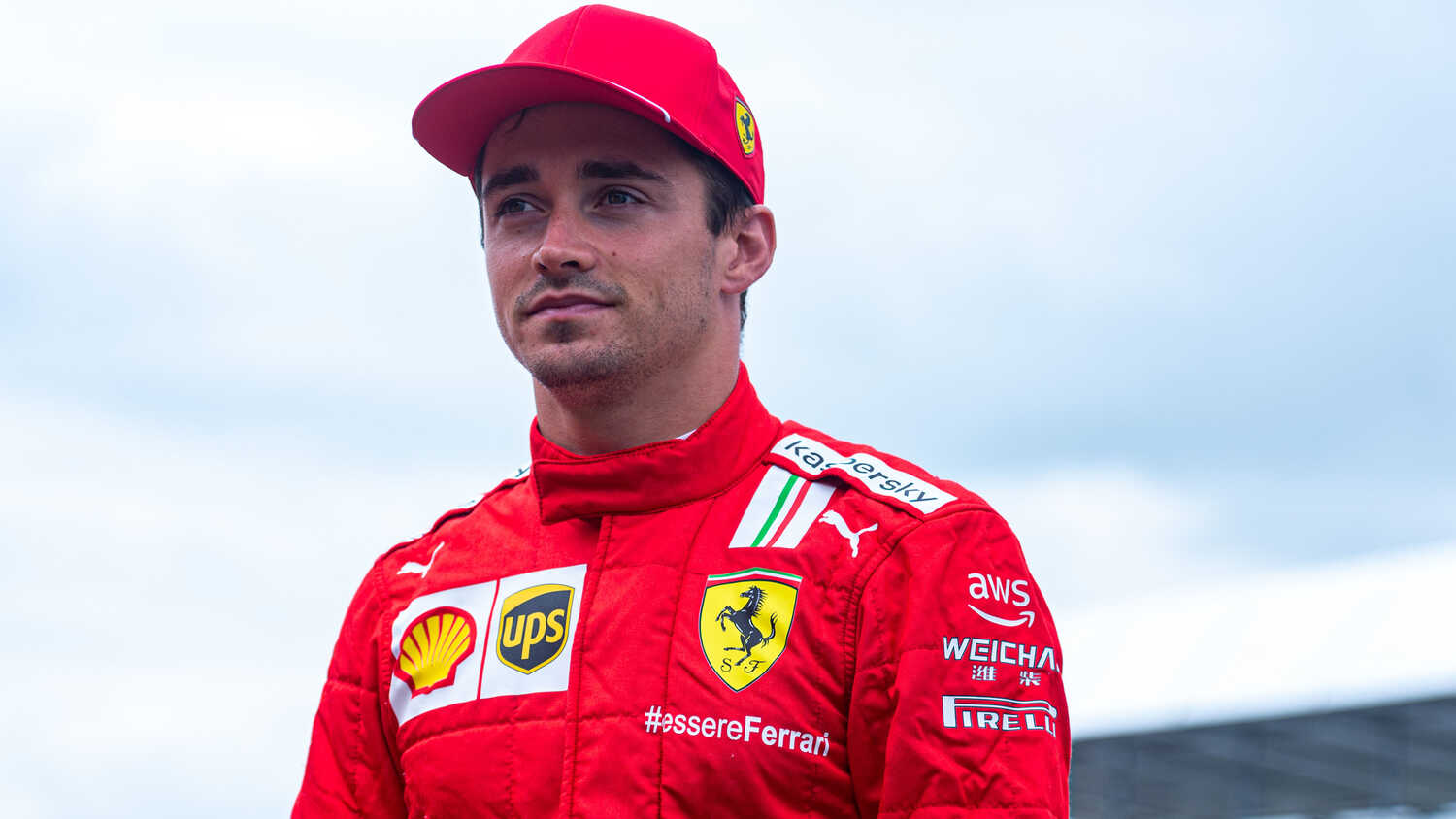 Charles Leclerc feels that he has changed a lot since joining Ferrari in terms of becoming a better driver and person.

The Monegasque arrived at the team in 2019 following one year with the then-called Sauber outfit, and went on to win two races in his debut season with the Scuderia. Whilst the team endured a tougher time in 2020, there have been signs of progress in 2021.

Throughout it all, Leclerc thinks he has grown and continues to learn.

"I feel like I've grown a lot, as a driver, as a person," Leclerc told the Beyond The Grid podcast when asked how much better he is now compared to when he first joined Ferrari.

"How much better is difficult to quantify, but I definitely feel a better driver compared to when I first arrived. Just how much detail we are going into after every difficult race but also after every good race we've had.

"You always try to analyse absolutely everything, and it makes it so interesting. It's a sport where I'm always learning, and I think everybody on this grid is actually learning every time they get into the car. It's so complex to extract 100 percent out of the car, that you learn something every time you get in it, so it's very interesting."

In terms of the effect that driving for Ferrari has had on his private life, Leclerc admits that he is now more easily recognised in public.

"First of all, it was a dream since child[hood to drive for Ferrari], so obviously it was just incredible to know that I will be driving for the team I've always dreamed to be with since being a child," the 23-year-old explained.

"Secondly, in my private life, [it has] also a little bit [had an effect] because Ferrari drivers are a bit easier to recognise than when I was in Alfa Romeo, so it changed a little bit.

"But on the other hand, I have to say that I'm quite lucky. In Monaco, people are used to seeing Formula 1 drivers, so I'm actually having a normal life."