Leclerc: I want to bring Ferrari back into the title fight

The Monegasque driver is eager to be the man to lead Ferrari back into a championship fight. Leclerc believes he can make the crucial final difference when it matters most. 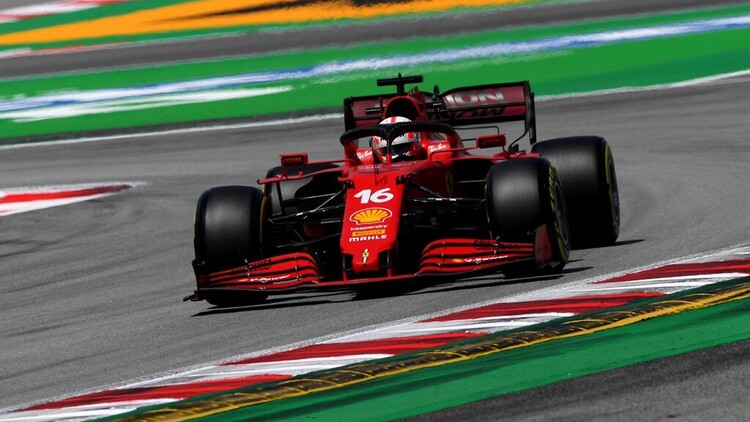 Charles Leclerc reckons he is the driver that can bring Ferrari back to winning ways and into championship contention. The Ferrari driver is in his third season with Ferrari and is desperate to prove that he can perform at his best when it matters most.

Ferrari team principal Mattia Binotto has previously described Leclerc as the best driver he has ever seen in Formula 1, something that Leclerc wants to prove with a return to the top step of the podium.

"Praise is always good, but it's the results that count," Leclerc told CodeSport. "I want to bring Ferrari back in the title fight. Then it will be up to me to make the difference. I'm trying to do it now, even if it's for a little less exciting positions.

Leclerc has continued his impressive form from last year into this season, particularly shining in qualifying with some outstanding performances in Q3. He feels Ferrari are going in the right direction and are working hard to close the gap to Mercedes and Red Bull.

"We want to fight for victories," said Leclerc. "For that, there's still a lot of work to do. But we're working in the right direction. There is not one feature that has improved a lot, it's really the overall package of the car, be it the engine, the aerodynamics or the chassis.

"There will be no very big improvements on our part on the car [this year] since we are very focused on 2022. I don't expect miracles in 2021. We will try to maximise the car with what we have, but there will be no major modifications apart from the 'normal', things which are specific for each circuit."