Leclerc: I never thought people were laughing at Ferrari

Ferrari's Charles Leclerc has praised the recovery of the Scuderia for 2021, and said he never felt people were laughing at the team during their dreadful year last season. 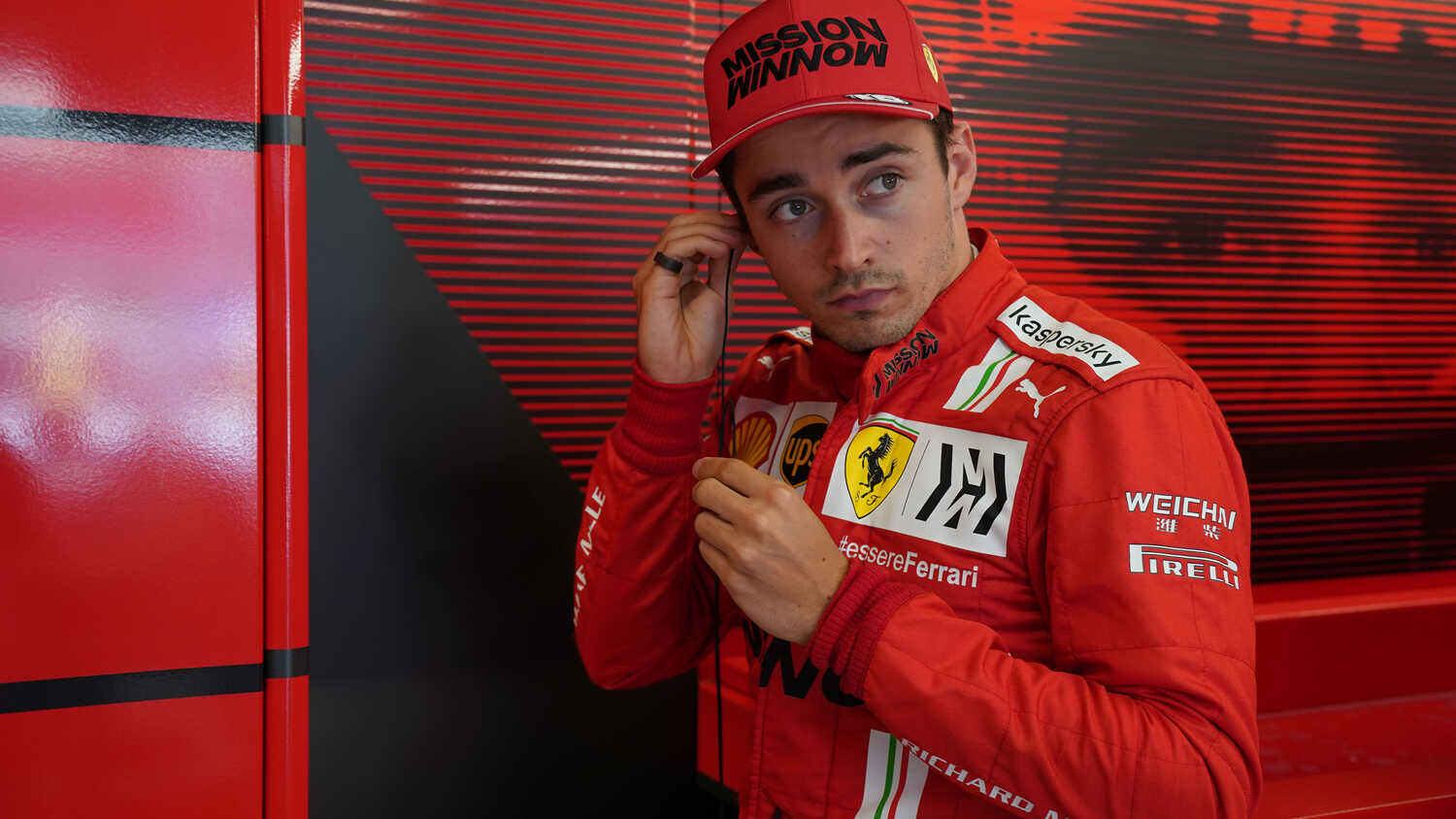 Charles Leclerc has praised the progress made by Ferrari for 2021, with the team looking to be in the running for third place in the championship after a dreadful 2020.

Last year, the Ferraris only made sporadic appearances in the top ten throughout the season as the team struggled for pace and competitiveness.

This season appears to be a much better proposition for the team, with Charles Leclerc only just barely missing out on a podium at Imola. With the team's form on the up, he explained that he never felt like people mocked the team's situation last year.

"Well, I didn't get into much thinking about people making fun of Ferrari in the middle of the crisis," Leclerc told media, including RacingNews365.

"To be honest, I've never really considered people that were laughing at us.

"We have been focusing on ourselves. Last year was definitely a difficult season to accept where we were. But I think the team has done a great job by accepting pretty quickly that we had done a step back. And then we've been working in the best way possible since that moment onwards.

"This year, we can see that just the team has done a great job by just making steps in the right direction. It shows that all the work that the people have made back in Maranello and that we have done also here at the track is paying off and we can see it on the truck and the road is still still long. And we want to be fighting for the first positions very soon. But I think the way we work is the right one and we are just doing a good job as a team."

Team boss Mattia Binotto agreed with Leclerc's assessment of the situation, and said the speed of the team in Barcelona, where they were lapped last season, has shown the extent of their recovery towards the front.

"We made a lot of progress," Binotto said.

"And that's good to see. I think that the team somehow have shown that they know they're capable of addressing the weaknesses. We were lapped at the end of the race and more than 1.5 seconds from the pole.

So I think, overall, the team really address some of the weaknesses, it will take time to become stronger. But I think that this team is great and is capable. I'm pretty pleased. Because at the end, I see great results compared to where we were last year."