Leclerc explains the weakness he turned into a strength in 2021

Charles Leclerc feels that he progressed as a driver during the 2021 season, having worked on a key area for improvement throughout the past two years. 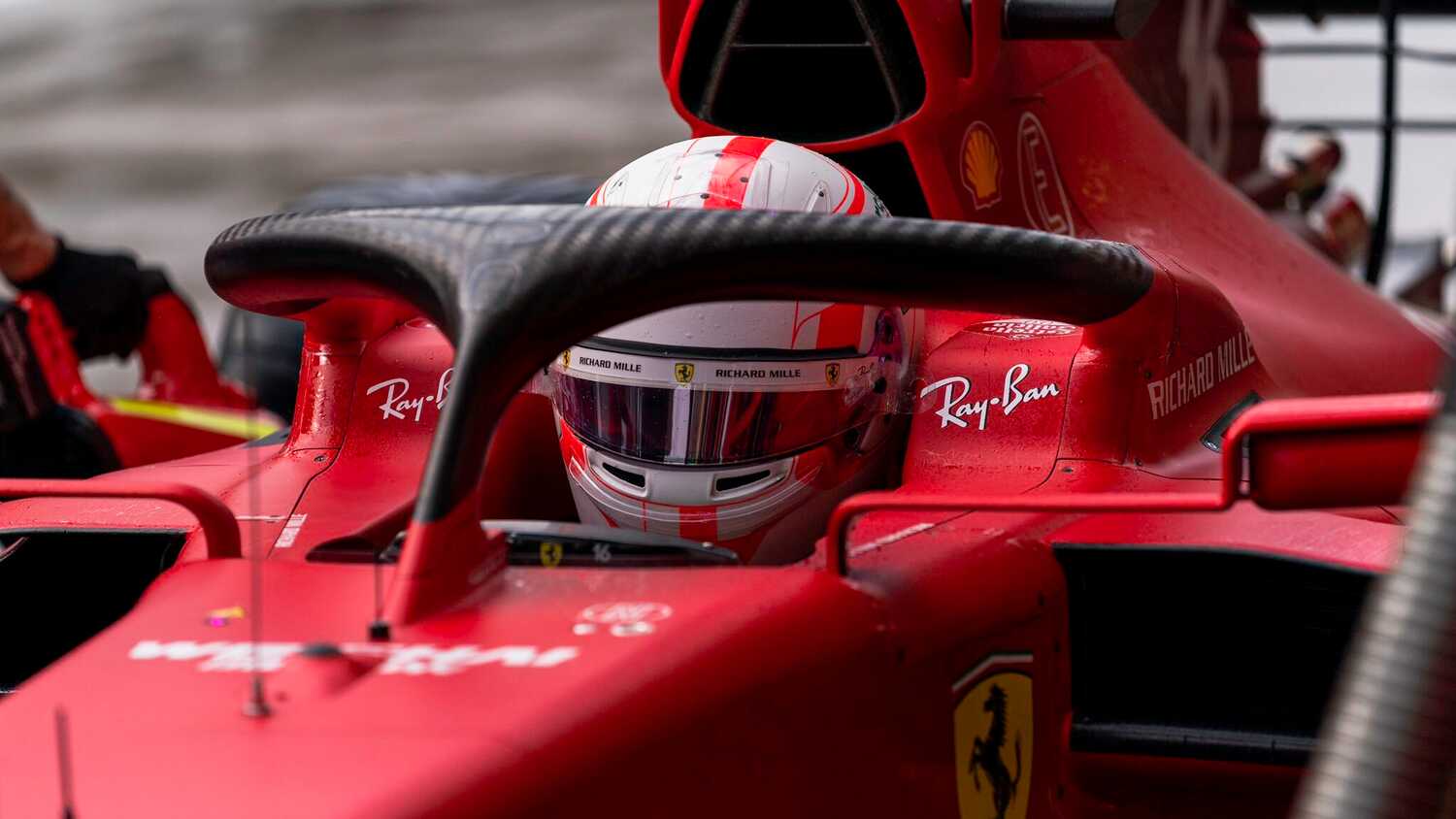 Charles Leclerc has revealed the aspect of his driving that he feels he most improved on in 2021, having previously identified it as a weakness.

The Ferrari driver thinks that his race management abilities progressed during 2020 and continued to get better last year, so much so that he now considers it to be one of his strengths.

When asked where he felt he had improved as a driver in 2021, Leclerc told media including RacingNews365.com: "Definitely the race management in general.

"I think, since early 2020, I started to say that it was one of my weaknesses, especially after 2019, where I had a lot of good qualifying, but then in the race, I was struggling a bit more.

"We were struggling a bit more as a team, but also as a driver, I could feel like I was struggling more than others. So I put a lot of work into it in 2020, [and] I got much better.

"And I think in 2021, it's actually one of my strengths. Now I feel good whenever we need to do some tyre management. I feel like I'm doing a good job."

"Still a lot more to work on"

Despite this, Leclerc feels that he still has more areas for improvement going forwards, particularly in terms of striking a balance between his performance in qualifying and the race.

"There's still a lot more to work on," the Monegasque explained. "Maybe a balance from my qualifying to the race that I probably didn't find yet.

"Sometimes I sacrifice a little bit more my qualifying to be better in the race, as we've seen a few times this season, but it's a balance I'm working on, to try and get the perfect balance between qualy and race."

Leclerc finished the 2021 season in seventh in the World Championship, whilst Ferrari beat rivals McLaren to secure P3 in the Constructors' Championship.