Charles Leclerc and Max Verstappen are two of the most promising drivers on the current F1 grid. The two aren't afraid to battle it out on track when needed, with the Ferrari man revealing he's changed his approach after their epic battle in Austria in 2019. 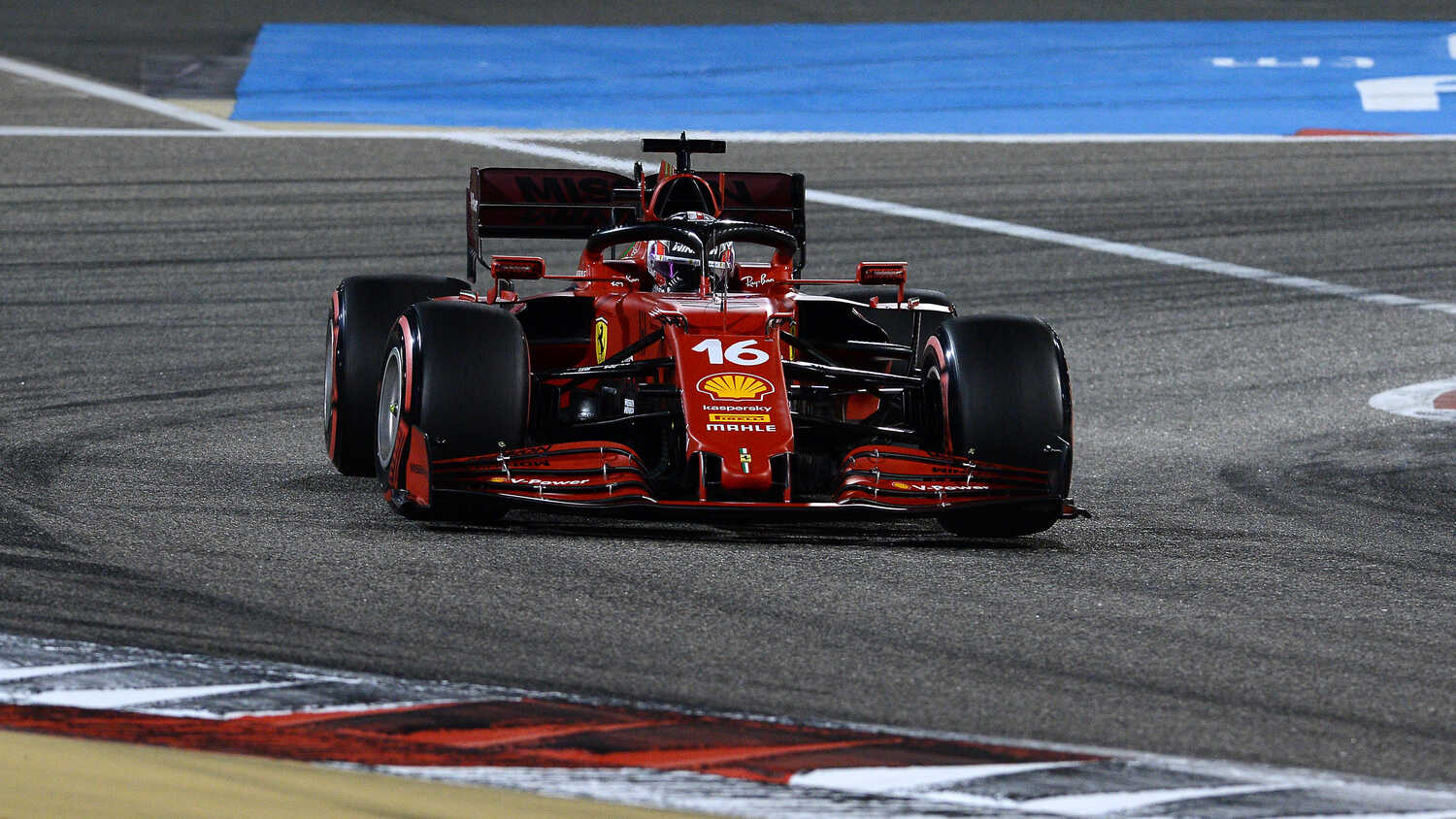 Although Charles Leclerc came out on the losing end at the 2019 Austrian Grand Prix, the Ferrari driver admits he's become a more aggressive driver since his battle with Max Verstappen.

The race was one of the highlights of the season with both young drivers in top form. Verstappen battled his way back from a pitstop to challenge Leclerc in the closing stages, eventually making his way past at Turn 2 with three laps to go.

Verstappen's aggressive move saw the two drivers touch, with Leclerc forced to leave the track and head over the kerb. The Monegasque driver told the Italian version of Motorsport.com that since then he hasn't held back when it comes to battling it out on track.

"Yes," Leclerc stated when asked if the incident changed his driving style. "In part because the steward's approach changed after that weekend, and we were allowed to go past the limits that had been set up to that point.

"I think it was good for our sport and I said that right away after the race despite being disappointed with the result. I always thought that if they allowed us to race with fewer constraints then we would be able to offer more spectacular races, but we needed a uniform method of evaluating things, which is what happened.

"Since then we know that we can push more when it comes to head-to-head battles without the fear of running into penalties, and I've adapted well to this situation."

Leclerc is now entering his third season with Ferrari, and while he's become a more mature driver, he knows there is always room for improvement, especially when it comes to tyre management.

"I have a list of things I want to improve on every year, "Leclerc added. "When it comes to tyre management, that's something that remains ongoing. I think I've improved but I know there is still work to be done.

"It's complicated and every time I sit in the car there is always something new to learn, whether it's how to manage them on fast laps or in terms of race pace." 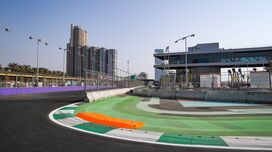