Lauda gets 3.1 million pound hypercar named after him

Gordon Murray, who is best known for his time at Brabham and for creating the McLaren F1 road car, has decided to name his latest creation after the Austrian legend Niki Lauda 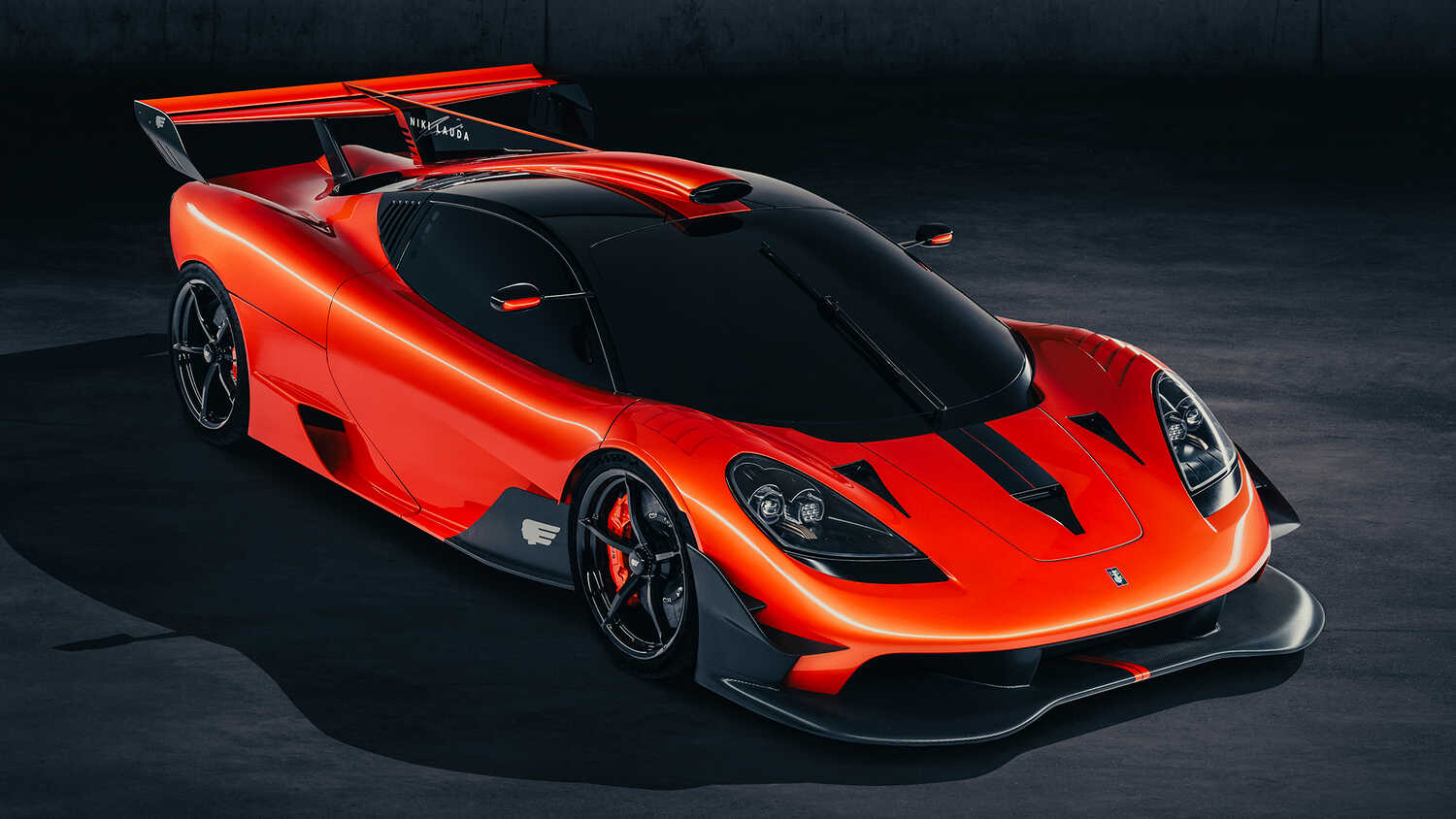 Automobile designer Gordon Murray who could be considered the pioneer of the modern-day hypercar has decided to pay tribute to race legend Niki Lauda, by naming his latest concept after the three-time world champion.

Murray who was responsible for the design of the revolutionary McLaren F1 in the early '90s has always been renowned for his technological innovation. While the F1 road car was groundbreaking in several ways, pushing the limits of what was possible on a street-legal car at the time, the British designer was also known for pioneering the ground effect concept that was seen in Formula 1 during the 70s. His "fancar" was one of his most striking contributions to the sport, with the aforementioned Lauda driving it to victory in the 1978 Swedish Grand Prix.

"Niki was a great racing driver and he was also a good friend and it is absolutely fitting that we are launching the T.50s Niki Lauda on his birthday," Murray told F1.com.

"Niki would have appreciated the innovation and engineering detail in our car.”

His newest invention dubbed the T.50 Niki Lauda will retain elements from the "fancar" with the rear set to replicate the design. The track-only car will retail for an eye-watering £3.1 million and will be restricted to just 25 units, with each unit being named after one of Murray's Formula 1 wins.

A video detailing the car can be viewed below.