Daniil Kvyat might have found himself without an F1 race seat for 2021 but the Russian has no regrets about his time in the sport, especially in terms of his achievements with the main Red Bull team. 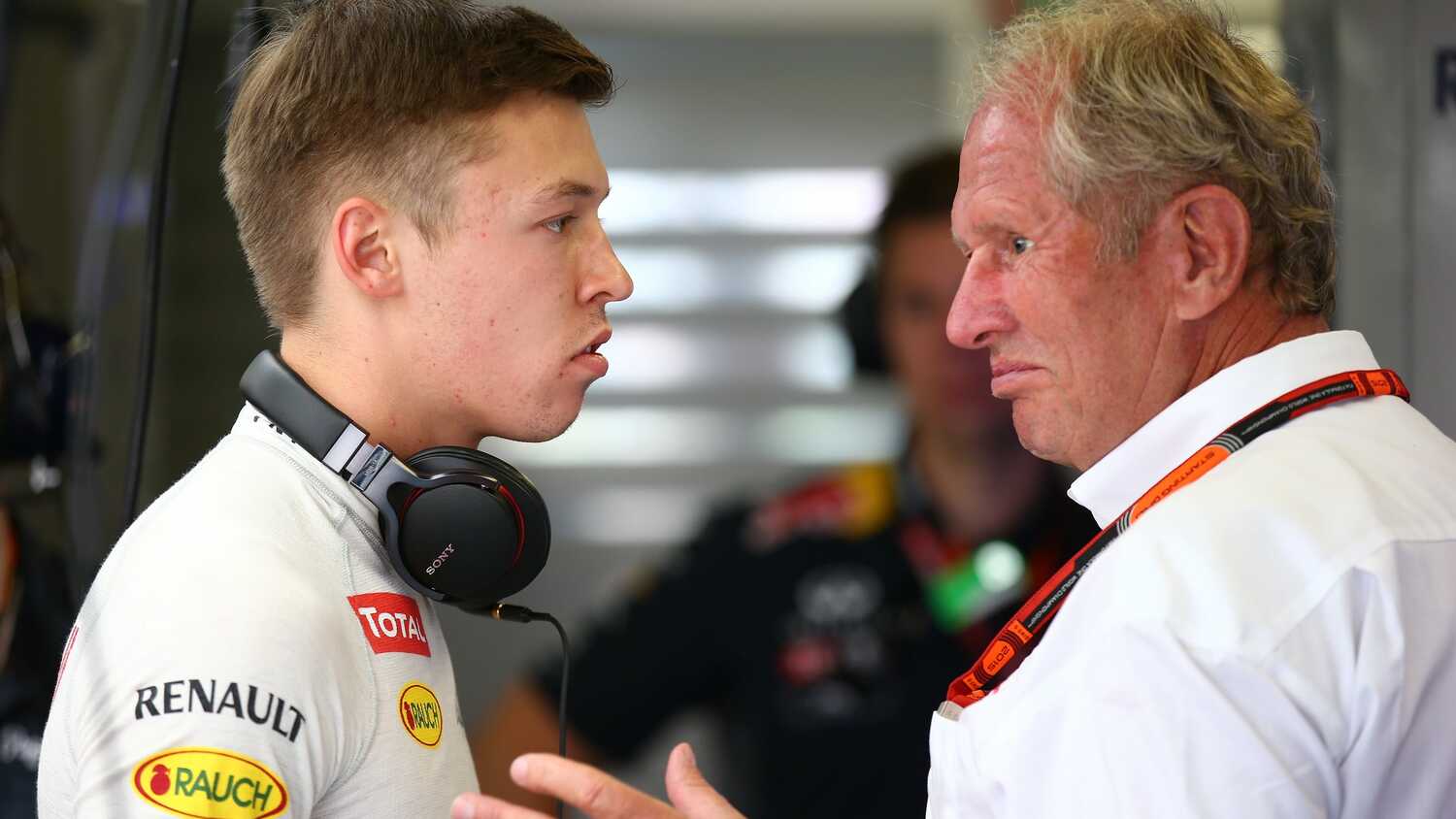 Daniil Kvyat remains proud of what he achieved during his time in F1 with Red Bull and admits to feeling even more of a sense of achievement given how other drivers have since struggled in the team.

The Russian was promoted from the then-called Toro Rosso outfit to the main squad in 2015 as a replacement for Sebastian Vettel and went on to outscore teammate Daniel Ricciardo during the season. However, things got off to less of a strong start in 2016, resulting in the team's decision to demote him back down to the junior outfit and replace him with Max Verstappen.

Kyvat went on to be dropped by Toro Rosso at the end of 2017 before being brought back in 2019. But he has yet again found himself on the sidelines after the team let him go for 2021, making way for rookie driver Yuki Tsunoda.

Despite all of this, Kvyat thinks that he did all he could during his stint with the leading Red Bull team, and believes that the recent struggles of Pierre Gasly and Alex Albon show in hindsight how well he did.

"Absolutely no regrets," Kvyat told Autosport. "Looking back at it, even more now, with the current situations of drivers they have, I'm really proud of what I achieved there. And to be honest, if you look at it now, there's almost nothing I could have done.

"And this is something what gives me confidence moving in the future, what I've been doing. And looking back at it, I was very down about it, but now looking at things, how other drivers take it, I definitely can tell you that I actually can look back with my head high up.

"I came there, and in the end I looked really good, to be honest, straight away. But how do you say? It was a bit of a wrong timing. I would leave it there, but I just hope, like I was saying, to have another opportunity.

"That's why it leaves me with a bit of feeling of unfulfillment. Because I feel like the potential is much higher than what I managed to achieve in F1. So that's why I still keep my eyes open on it."

Kvyat has since taken on the role of reserve driver at Alpine, though his priority remains securing a full-time race seat in 2022.

"I want to be racing, whatever it is," the 27-year-old said. "Of course, F1 is the first thing that comes to mind, mainly because I still feel like there is some potential left.

"And hopefully a different ambience to where I was before could be better for me. I just would like this kind of opportunity.

"If not, there are many other series where you can enjoy very competitive, strong racing, and where you can also make a good living out of it."