Current Alfa Romeo reserve driver Robert Kubica discusses his plans for 2021 and why he feels LMP2 might be the best category for him to race in. 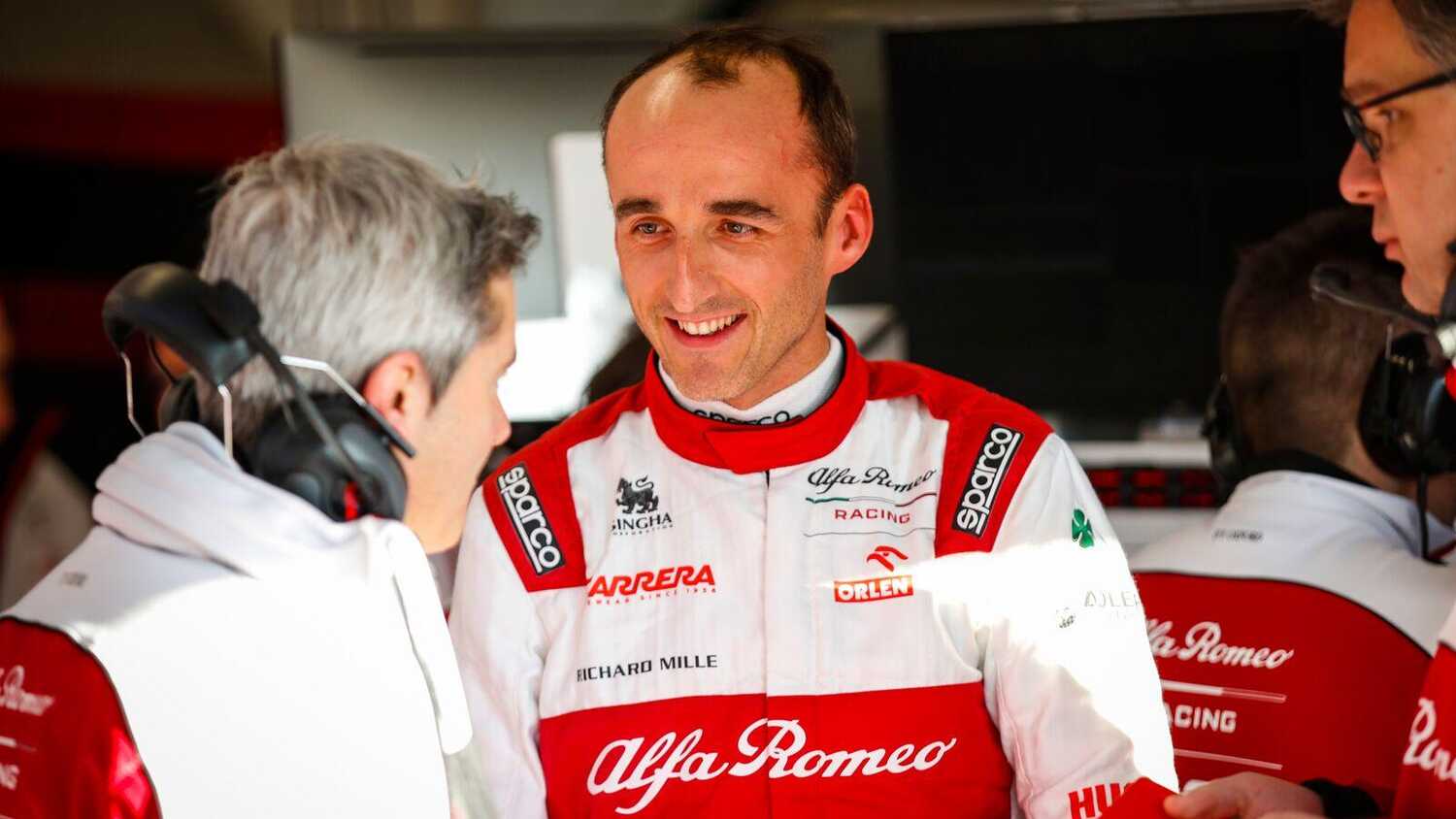 Robert Kubica who is racing in the Daytona 24 Hours, says he wants to race in the LMP2 category alongside his duties for Alfa Romeo.

The Pole who made his F1 racing return in 2019 with Williams after suffering a horrific rally accident prior to the start of 2011 wants to turn his attention to the LMP2 class after spending a year in DTM.

" I have a position at Alfa Romeo as reserve driver and doing some test driving, and when you drive an F1 car in my position, you don't have a lot of time to adapt," said the Pole to Motorsport.com.

"I am jumping into the car every two, three months, and I have a Free Practice 1 session on Friday or half a day's testing and I have to adapt as quickly as possible to give valuable feedback to my engineers and my team.

"If I was racing a GT car, I think it would require too much adaptation."

Kubica also shared how competing in the Daytona 24 Hours is giving him valuable insight into how the LMP2 cars operate.

"This is one of the reasons I am here in an LMP2 car, because it is a category that offers high downforce cars that are more similar to F1," he said.

"The reason I am here is to discover a category and to learn.

"Probably LMP2 is now my main target and the category I would like to race in if possible."