Raikkonen exclusive: You could get rid of a lot of rules in F1

Speaking to RacingNews365.com, the former Formula 1 World Champion has suggested that drivers push the limits a lot more nowadays compared to when he made his F1 debut back in 2001. 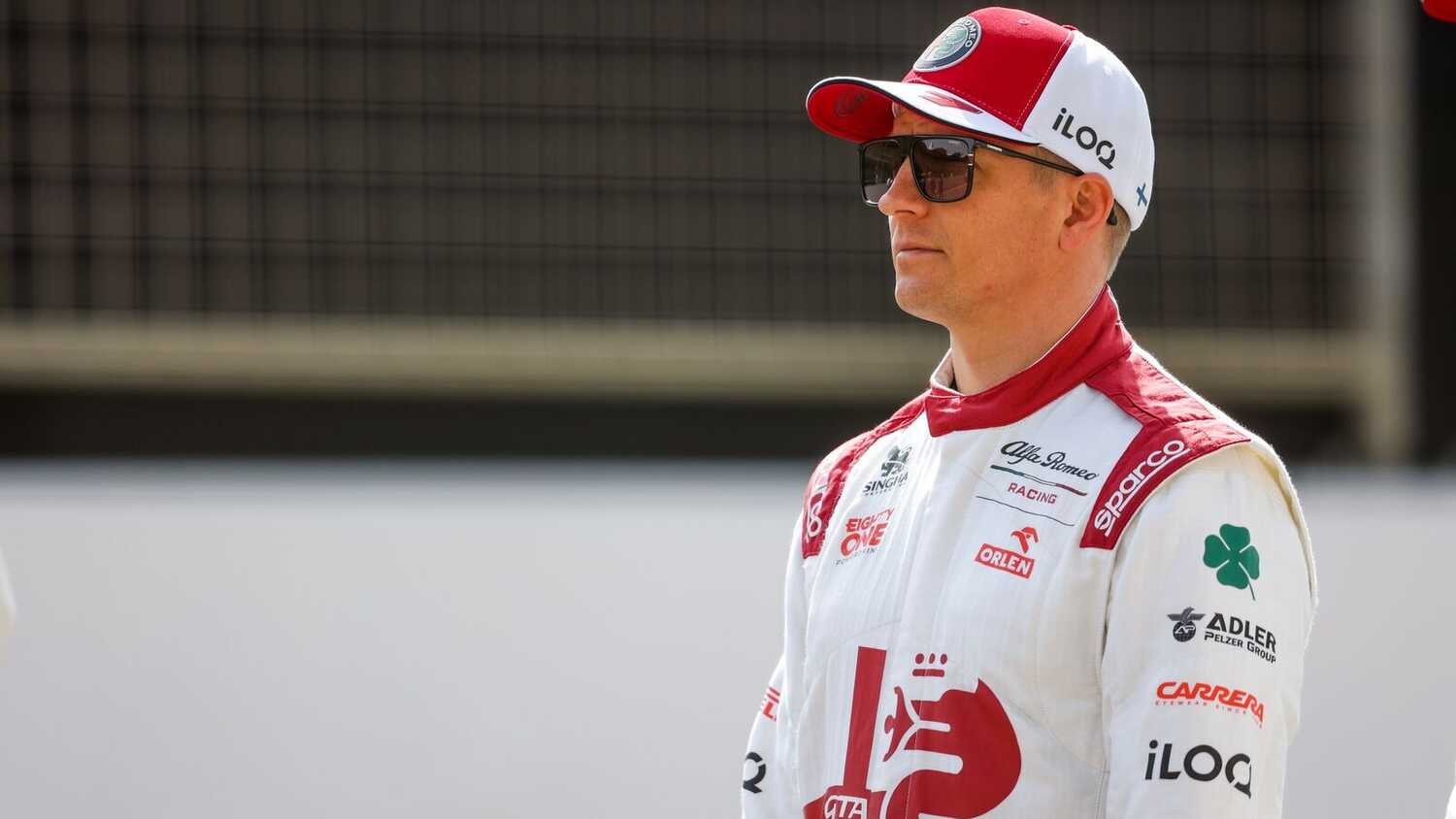 Kimi Raikkonen believes Formula 1's rulebook can be simplified significantly if the sport acted more strictly on some things.

F1's sporting regulations have continued to grow since Raikkonen made his debut 20 years ago. The rulebook is currently bigger than ever with track limits and the way the drivers go about their racing becoming a major topic throughout 2021.

“In the past, the drivers kind of, I don’t know what’s the right word, not ‘fair’, but now it’s more that you need the rules in a way," Raikkonen told RacingNews365.com. "But, I think you could get rid of a lot of rules if you were more harsh on some things.

“I don’t mean that you need to give more penalties or anything, but if you get penalised for doing something wrong, people would stop doing it because they know.

“Now there’s always this grey area that you have ‘three chances’. So obviously everybody will use it. But if you tell them, ‘This is what’s going to happen if you do it’, we will not do it because we know. Now you can get away with a lot of things.

“If we’re told that if you go off, obviously there’s things that you can lose if you go off, but those are usually quite obvious things. So nobody will take the piss out of it. But that’s not our thing to change.”

Testing is another area that has changed significantly during Raikkonen's time in F1. In-season testing was banned in 2010 and 2013, whilst the days of unlimited testing are long gone.

Raikkonen was asked by RacingNews365.com whether he thinks F1 should consider increasing the amount of testing each year.

“It really depends. If you have a good car everything is nice and easy, but sometimes it would be nice to try some things and see what happens.

“We can do it on Fridays in the race tracks. But I think how it was in the past, obviously there was less racing, but then we had testing. For sure that was harder than it is now.

"I prefer more racing other than [testing] but there's a limit to everything. Like last year, we only raced in Europe, more or less it was pretty good [and] it's easier for everybody, but we don't choose where we go."