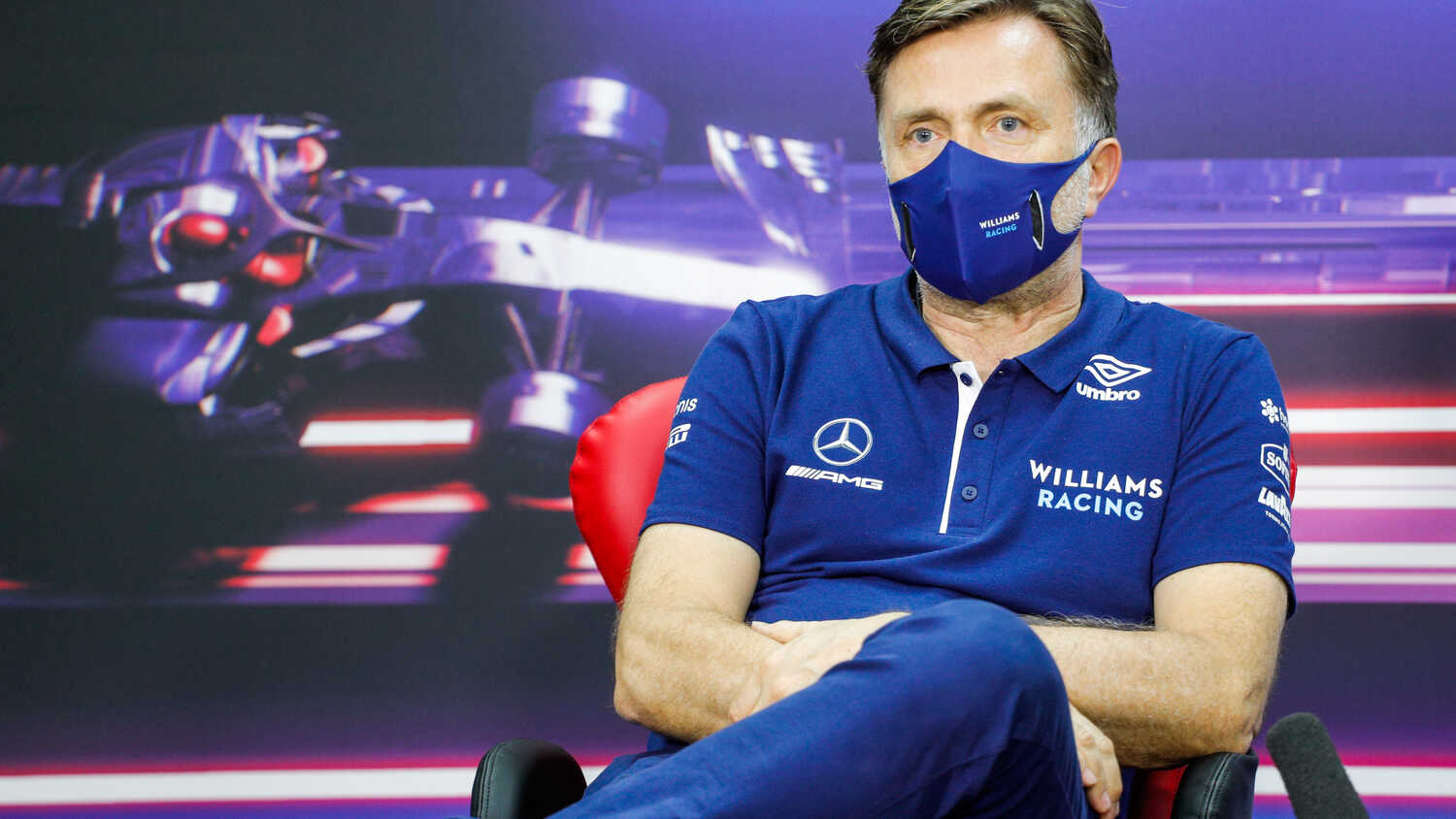 Williams CEO Jost Capito has become the team's new team principal, replacing Simon Roberts who has left Williams as a result of a management restructure.

Capito will continue in his role as Williams CEO, a job he has had since December 2020 with Roberts acting as team principal since the 2020 Italian GP when the Williams family left Formula 1.

"It has been a pleasure to take on the role of team principal following the departure of the Williams family from the sport," Roberts said in a press statement.

"However, with the transition well underway I am looking forward to a new challenge and wish everyone in the team well for the future.”

Capito has been a major player in motorsport having been highly successful in rallying. He became the Director of Volkswagen Motorsport in the WRC in 2012 and led the manufacturer to a hat-trick of drivers’ and constructors’ titles during his time there.

He made his first mark in Formula 1 in 1996 with Sauber and more recently the 62-year-old joined McLaren in 2016 to become the team's CEO but left the role after just five months.

Williams' new owners Dorilton Capital made Capito CEO and he has now decided to take on the role of team principal which will see him attend every race.

Capito has praised Roberts for his management during a tough period for Williams and the way he has led the team over the last 10 months.

“Simon has played an integral role in managing the transition over the last 12 months," said Capito. "I would like to thank him for his great contribution during that time.”

Williams are currently at the bottom of the Constructors' Standings after Haas driver Mick Schumacher finished 13th at Sunday's Azerbaijan GP following Nicholas Latifi's 30-second time penalty for failing to pit under the red flags.