Jos Verstappen 'never speaks' with Hamilton: He's in his own world

Jos Verstappen has revealed that he and Lewis Hamilton never speak, despite their overlapping worlds. 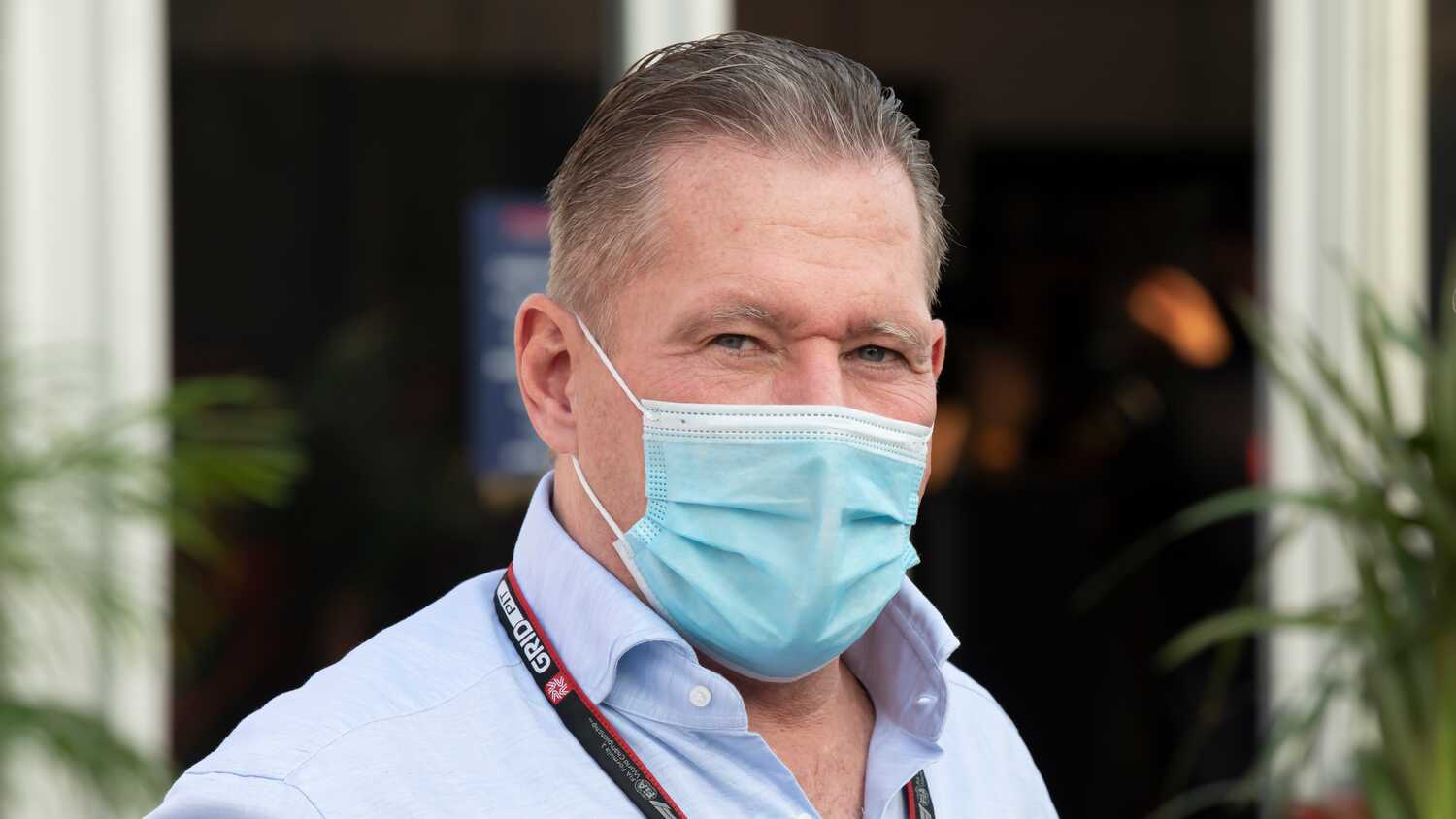 Jos Verstappen has opened up on his relationship with Lewis Hamilton, as Hamilton attempts to prevent his son from clinching a maiden Formula 1 World Championship title in Saudi Arabia.

Verstappen senior is present at the Jeddah Corniche Circuit this weekend to accompany his son Max Verstappen, who has the opportunity to clinch his first title on Sunday if he outscores Hamilton by 18 points or more.

Hamilton will start the race from pole position, while Verstappen is set to line up in third after a qualifying crash.

With Verstappen senior on the opposite side of the battle lines to Hamilton, it's perhaps no surprise that the pair don't have a lot to talk about.

"He doesn't need to speak to me. I'm nothing to him. I respect him as a driver, but the rest... nothing."

"Lewis is in his own world"

Jos went on to explain that Max and Hamilton, while respectful of each other as sportsmen, also don't appear to have much common ground off the race track.

"Max and Lewis only speak on the podium, very little," he commented.

"When I see Max with other drivers, I think they get on very well. But with Lewis nothing. Lewis is in his own world."

With Jos himself having a long Formula 1 career between 1994 and 2001, albeit without any significant success, he was able to contrast the relationship of Max and Lewis with the relationships he witnessed during his time in the sport.

"I did F1 - compared to Max I was nowhere - but I talk to some of the drivers and they are all very friendly, or just say hello or whatever," he said.

"We are on the plane together many times, always the same group of drivers and we have a lot of fun. But there are 'some' drivers who don't look at you, who look at the ground."

"Max says what he thinks"

Verstappen senior then attempted to compare the personalities of the two title rivals, saying that Hamilton has earned his respect as a driver.

"Lewis does it his own way, which you can't say is wrong, because he wins a lot," he added.

"Yes, he has had teammates, but he has been in the right environment. He made the right decision to go to Mercedes and has had the fastest car for a long time. But he is good, for sure."

"I respect him as a driver. The rest...," he trailed off before speaking about his son.

"Max is how he is. Some people like it. Some people don't. He says what he thinks but doesn't get involved in political matters, such as what is happening in other countries, as Lewis does.

"Max sees it as a case of doing a job as a sportsman and leaving it at that. Everybody does it their way and that is Max's way."