Jordan: Stroll has the speed to be world champion

The former F1 team boss believes Lance Stroll has the potential to become world champion. He thinks Sebastian Vettel's presence at Aston Martin can transform the Canadian and take him to the next level. 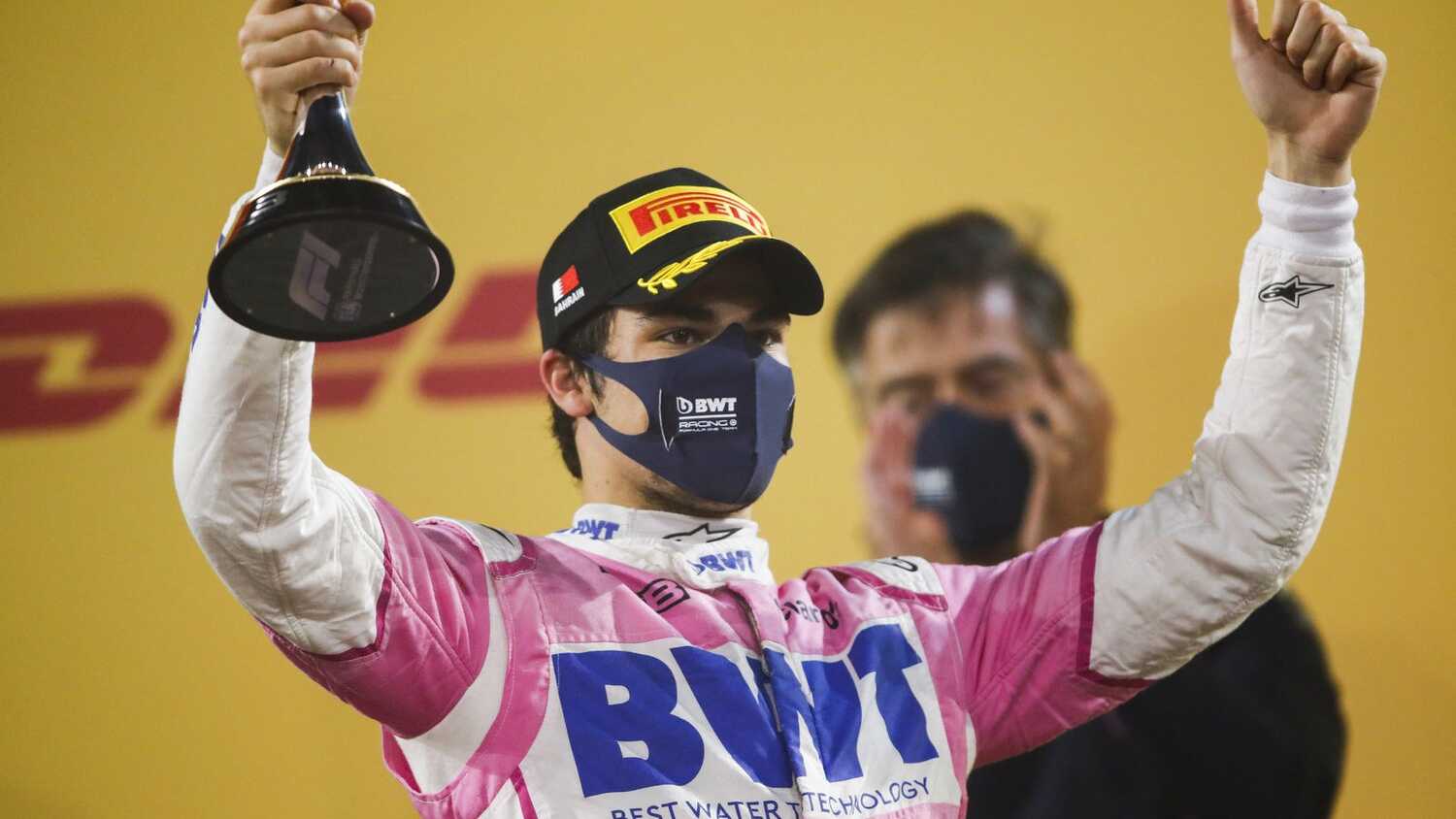 Former F1 team principal Eddie Jordan says Lance Stroll has the speed and can be transformed into a new Formula 1 driver. Stroll has a new teammate at the rebranded Aston Martin squad in Sebastian Vettel and Jordan reckons the Stroll will benefit from the German's arrival.

Stroll had his best season in Formula 1 last year when he finished 11th in the championship, scoring two podiums in Monza and Sakhir as well as a stunning qualifying lap at the Turkish Grand Prix to take his maiden pole position.

“We were all maybe thinking ‘is that the right thing with Lance (joining the team)]?’, and you’d have to say that Lance’s speed is undoubted now,” said Jordan to The Race. “You have to look at him as a driver that sometimes he doesn’t always show his speed as much as he should, or can do.

“He has enormous talent. And he has the speed to be a world champion, he really, really does. But what I would like to see is more consistency. You go to a race and I’m not sure what I’m likely to see from Lance. I think Vettel coming can help them to do that. I think that Vettel may spur him on, just like Vettel spurred on Leclerc and it could be that you might find a completely different driver in Lance Stroll this year.”

Stroll's pole position lap in Istanbul last season was one of the biggest shocks in 2020. It was the highlight of his F1 career as he mastered the wet conditions to beat the rest of the field. A similar performance at the Italian Grand Prix in 2017 saw Stroll start second alongside Lewis Hamilton, to become the youngest driver to start on the front row in a Formula 1 race.

“For sure he’s got speed, and I think once a driver has the speed then anything is possible. I think he will up his game into something really, really strong, partly because it’s Aston Martin now, partly because he has something to prove against Vettel," Jordan concluded.