The dream of many Formula 1 drivers is to race for one of the top teams like McLaren or Ferrari. Stefan Johansson raced for both outfits and was also the teammate of four-time world champion Alain Prost. Speaking with RacingNews365.com, the Swede, who is still active motorsports, revealed the Frenchman left a great impression on him. 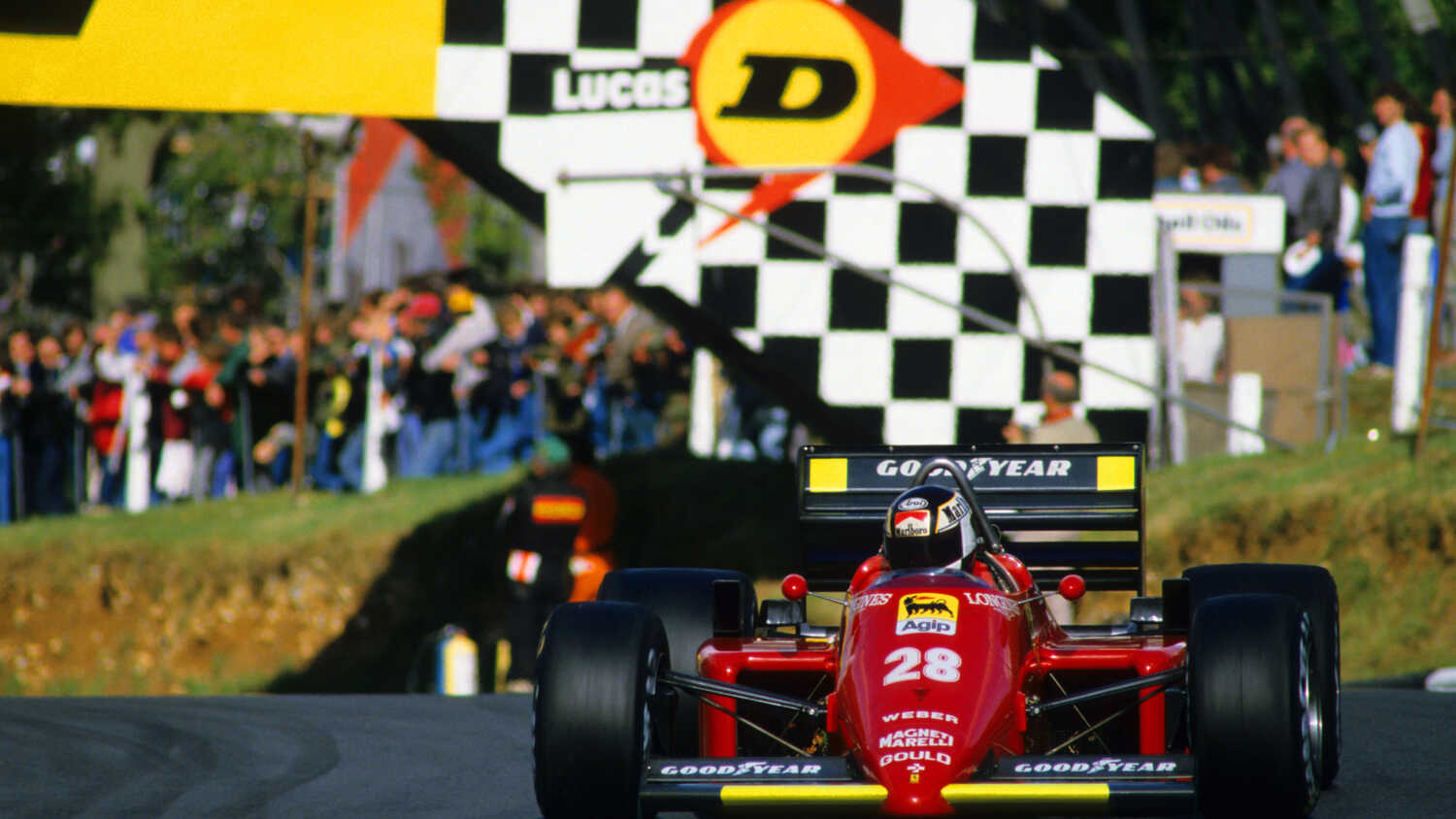 Stefan Johansson drove for both Ferrari and McLaren in the 1980s. The Swede drove a total of 10 seasons in Formula 1, scoring twelve podium finishes. In addition, Johansson was also Alain Prost's teammate at McLaren in 1987, after which he had to make way for Ayrton Senna. Today Johansson, living in Los Angeles, is active as a manager of several IndyCar drivers while also growing his hobby for art into a wonderful business.

RacingNews365.com looked back with the sympathetic Swede on an interesting motor racing career in which he also crossed paths with several Dutch drivers. Johansson, now 64 years old, couldn't help but smile from his studio when looking back on his Formula 1 career.

"I look back on my time in Formula 1 with great pleasure," Johansson stated. "It was especially great to drive for Ferrari, that is a memory for life. Every driver wants to have driven for Ferrari one day and fortunately I got that chance. Two years ago I visited Maranello again and when you report to the gate you don't know what to expect. From all parts of the factory, former mechanics and engineers come up to you to greet and hug you. Some are even moved to tears when you get there. I think that says everything about Ferrari, the passion radiates from that brand.

"It also opens doors, lots of doors in all possible places in the world. When people know you've driven for Ferrari, it does something to people. I'm still amazed by that, but of course that makes me even more proud of having driven for the Scuderia. In 1985 I could have won the Imola Grand Prix, but two laps before the end I came to a stop while leading after running out of fuel. That was a very painful and probably defining moment in my career."

"If I would have won that race, I think I would have driven longer for Ferrari. The Scuderia then, as now, was in a difficult period, in which we could not compete for the title. So the team made some changes and I had to leave Ferrari." 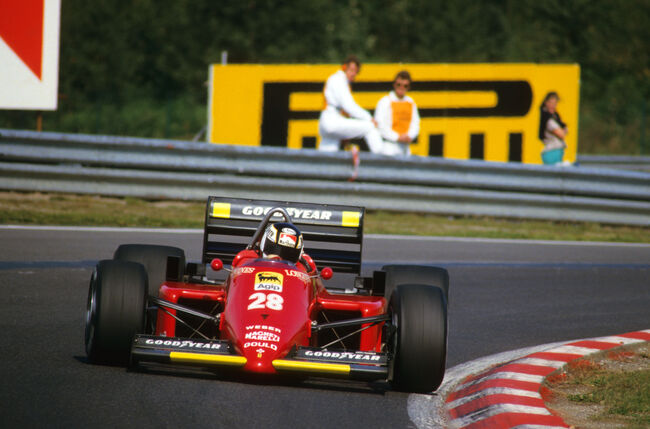 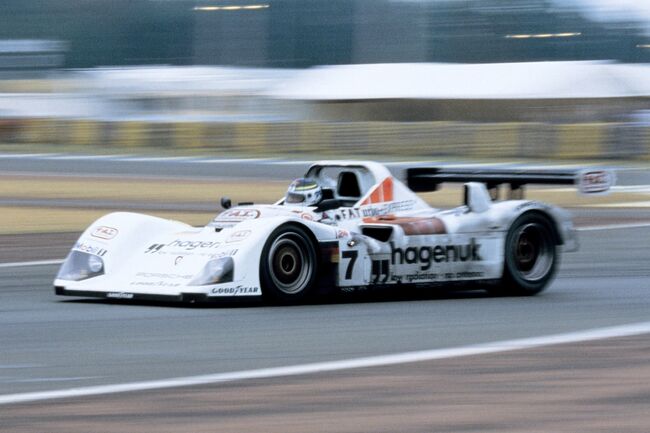 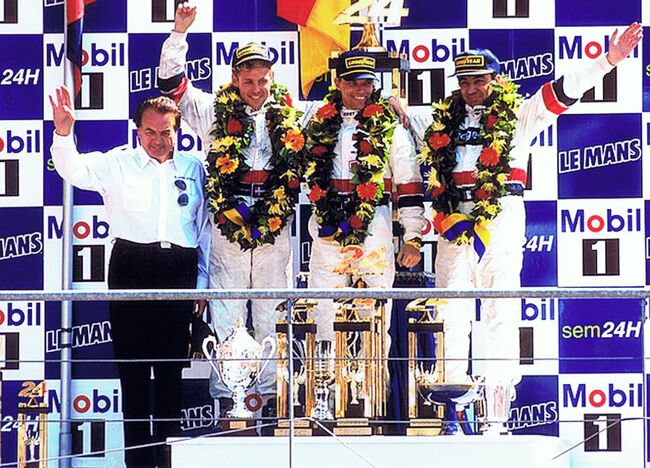 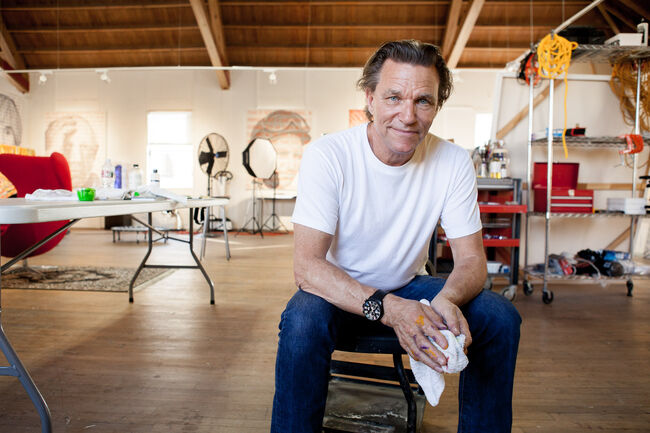 However, the departure did not mean Johansson's farewell to Formula 1, as the Swede made the switch to McLaren in 1987 where he became Prost's teammate.

"There at McLaren, after two years at Ferrari, a world still opened up for me and that was thanks to Prost," Johansson added. "He really is a phenomenal driver, not just because he could race very well, it's mainly to do with how he arranges everything in detail. He prepares everything excellently.

"I am convinced that Senna also learned things from Alain. He certainly learned things from him, because Prost was very rational. Ayrton was much more emotional and wanted to beat Prost as quickly as possible. That's why he was loved by the fans, but I think Prost's approach is better if you want to win many titles. He had a much more structured approach."

McLaren didn't have a good car in 1987, and a year later Johansson was pushed aside for Senna.

"That's also Formula 1, you also have to be lucky in making the right choices," Johansson remarked. "I drove for Ferrari and McLaren, but I was unlucky in that I drove there at the 'wrong' moment. If they had had a winning car at that moment, my results would automatically have been different. That's just how it works in motor racing."

After his career in Formula 1, Johansson created a furore in the IndyCar and Le Mans series. He even won the prestigious 24 Hours of Le Mans with Porsche in 1997, while also racing with some famous Dutch teammates.

"I drove with Tom Coronel and later with Jan Lammers," Johansson continued. "With Tom I have to say that I am surprised that he never made it to Formula 1. In my eyes, he was an exceptional talent who did really well in the step-up to Formula 1. When I look back at my meetings with Jan, I have to go back a long way. We were already racing each other in the start-up classes! That's why it was all the better that we drove the 24 Hours of Le Mans together for Jan's team in 2006."

Despite being busy with his art gallery in America, Johansson also manages drivers like Scott Dixon and Felix Rosenqvist who both drive in IndyCar.

"I've spoken to Veekay several times and I think he's a top guy," Johansson concluded. "In his first year in IndyCar he has already shown a lot of beauty and with that he has impressed the American fans. I am therefore looking forward to his performances in 2021!" 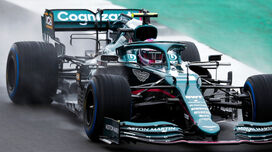