The Italian media have thrown their weight behind Max Verstappen, believing that the Dutch driver is more than a match for anything Mercedes can throw at him. 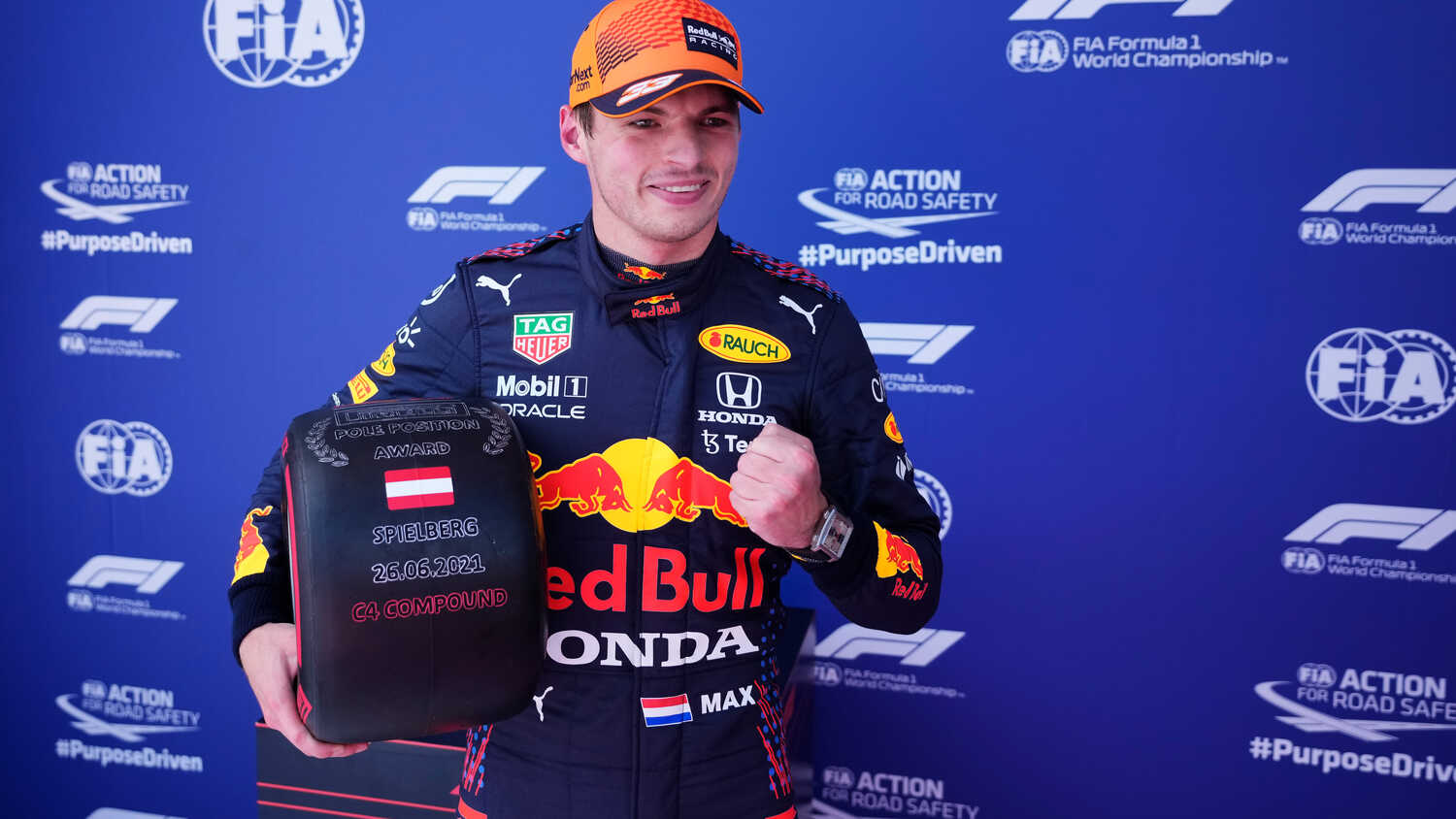 The Italian media are rowing in behind Max Verstappen and Red Bull, after the Dutch driver clinched another pole position on Saturday at the Red Bull Ring.

The Gazzetta dello Sport does not ignore it in the title of the Sunday edition, "Verstappen is irresistible. The Dutchman is now also the strongest in qualifying and it all seems to be getting back to normal. It was a long time for Max Verstappen and he had to deal with the dominance of Mercedes. There didn't even seem to be an end to that period, but out of nowhere everything has changed and Mercedes' dominance has become just a memory."

“The power is now in the hands of SuperMax who is just as good or maybe a notch better than Lewis Hamilton. This season, Verstappen has everything in his hands to show himself and the Red Bull driver is doing just that. Never before, for example, has he taken three pole positions in a season, something that he has already achieved on Saturday in the current season," the Gazzetta continues to praise the Dutchman.

The Corriere dello Sport can only conclude that Verstappen is the favourite for the victory during the first race weekend at the Red Bull Ring, "Verstappen took pole position not once on Saturday, but twice. The 23-year-old driver set two times that would have given him pole position in Q3. Nobody could follow Verstappen, because he was the only driver who went under one minute and four seconds.

"Hamilton was the only driver to drive three runs in the final chord of qualifying on Saturday, but the Briton was unable to beat Verstappen. After the session, Hamilton offered his apologies to the team over the on-board radio," said de Corriere, who also could not resist lashing out at Ferrari.

"Ferrari fell short again during qualifying in Austria. Not only on Red Bull and Mercedes, but also on competitors such as McLaren and AlphaTauri. Hopefully the Scuderia will do better in the race, but with a weak engine it looks like it will be a tough day.”

Finally, La Stampa believes that the Formula 1 title battle will last a long time this season. "We will remember this year for a long time, but it is clear that Verstappen has taken the season in his hands at the moment. He has two set points in his hands, because both the race on Sunday and the race next week on the same circuit must be able to be won by the Dutchman. Verstappen showed great things in qualifying!"