According to the Italian media, Hamilton is currently pulling out all the stops to beat Verstappen, including using an 'Alonso tactic'. 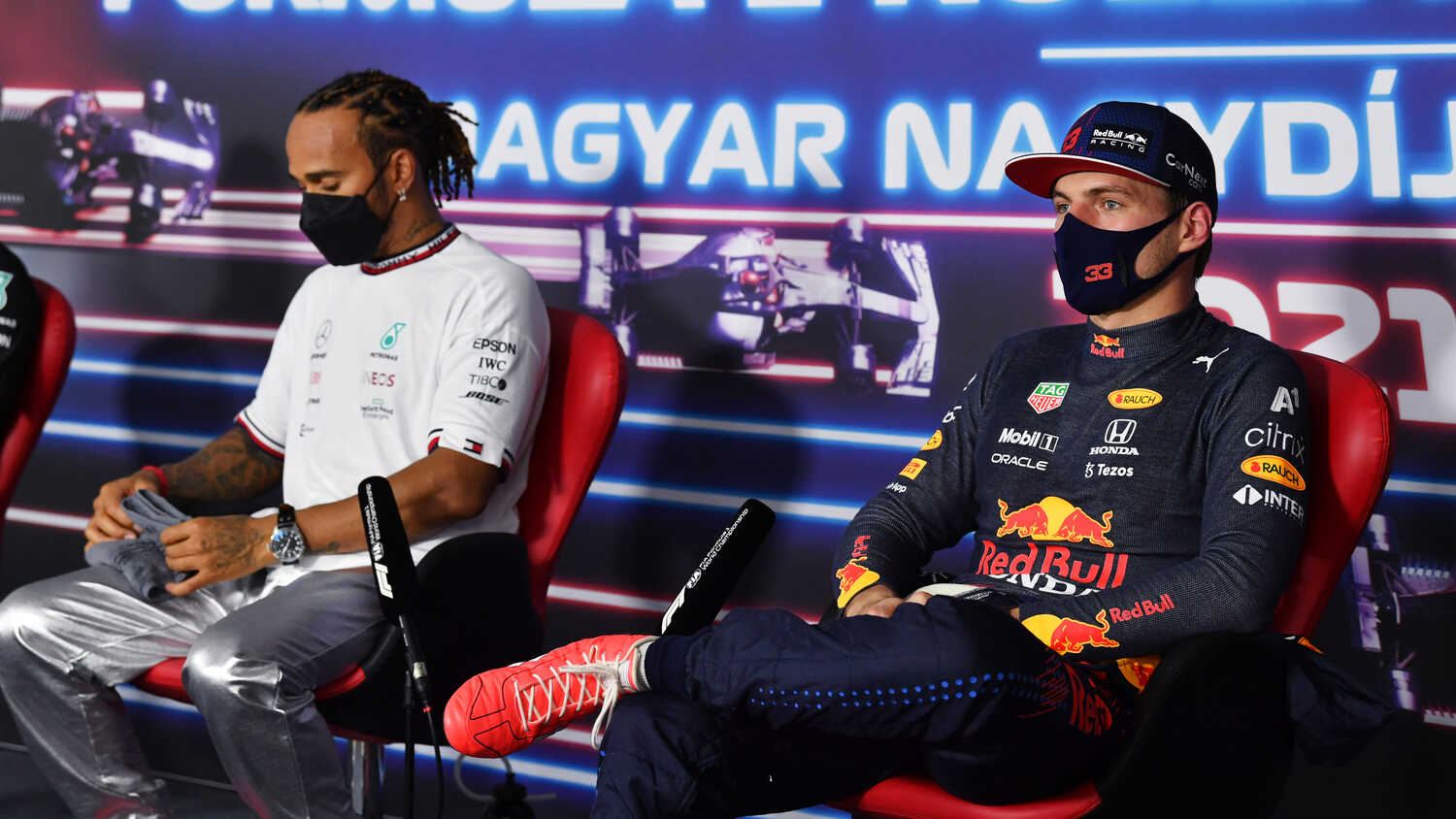 With Lewis Hamilton taking pole position for the Hungarian Grand Prix on Saturday, Italian media has compared his tactics in qualifying to the same used by Fernando Alonso at McLaren in 2007.

"Lewis Hamilton took pole position again after two months and with a Fernando Alonso trick he made Max Verstappen quite nervous," they continued, referring to a teammate battle between Alonso and Hamilton at the Hungarian Grand Prix in 2007. Alonso held up the pit box to prevent Hamilton from getting in his final qualifying run.

According to the Italian paper, Hamilton's tactic of slowing down the pace on the outlap for the final runs in Q3 was done to put Verstappen on edge.

"The large numbers of Dutch fans also understood Hamilton's trick and treated the seven-time world champion to booing after qualifying."

In Gazzetta dello Sport, the Italian paper suggested that Verstappen's response to a question from a journalist hinted that the Dutch driver isn't handling the pressure particularly well.

"A stroke by Hamilton who, despite the booing, still conquered pole position.

"Verstappen seemed a bit nervous on Saturday because of what was happening, the Dutchman also reacted strongly to a question from a journalist in the press conference. Of course we could be wrong, but given the past it seems to us that Hamilton feels like a fish in water in this situation.

"That Hamilton feels at ease was also apparent from his statement immediately after qualifying. The Brit was booed by the Dutch public, but responded by saying that the jeering made him feel even stronger."

Corriere della Sera spoke about the championship battle, believing Red Bull will be heading into the summer break on the back foot.

"Immediately after the incident between Hamilton and Verstappen at Silverstone, we see another battle between the two giants at the Hungaroring.

"It is especially striking that Mercedes seems to have found something and that makes the battle for the championship even more exciting. It has also been a while since Hamilton took pole position. On Sunday, the Briton can start from pole and go for his 100th victory."