Is Wolff eyeing Schumacher for the future?

Mercedes' Toto Wolff believes Haas driver Mick Schumacher has the potential to drive for one of F1's leading teams in the future. 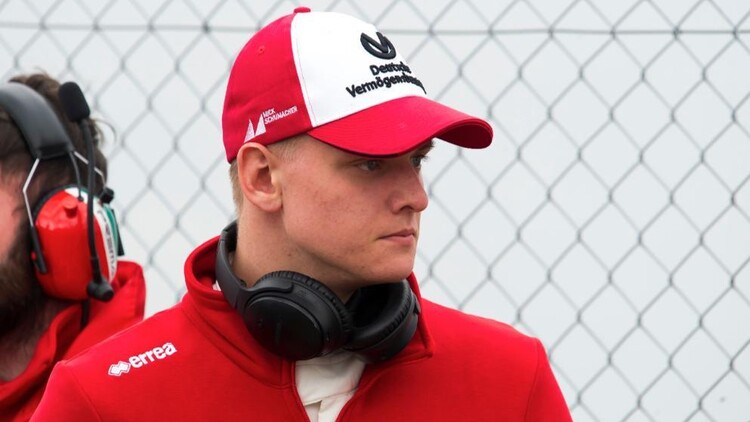 Toto Wolff has an eye for talent, he is after all the man who brought George Russell to Formula 1, so when the Mercedes boss says Mick Schumacher has the potential to drive for one of F1's front runners, then there must certainly be a strong case to be made.

After winning the 2020 FIA Formula 2 championship, Mick Schumacher made the next logical step in his career by signing for the Haas F1 team, while many expect him to have a steady rookie campaign, Mercedes boss Wolff says the German could very well have a bright future in the sport.

"If he develops well, he of course also has the opportunity to sit in a really strong car in the future," Wolff said to Sky Sport Germany.

"We spent a little time together when the opportunity arose. I enjoy supporting young drivers a little too.

"That is why I see his future very clearly in Formula 1. Now, first and foremost, you have to leave him alone and not always compare him but allow these years of learning at Haas and whatever comes afterwards.

"I would wish him and his father, the family and Sabine, that Mick will one day be able to drive for victories and also for world championships."

Mick is currently signed to the Ferrari Driver Academy who decided a year at Haas would be the best place for him to learn how to navigate the challenges of Formula 1. However, given Mick's nationality and the fact that Mercedes are currently running two drivers in their 30s, there is potential for Mick to switch alliances if certain variables come together.