Is it game over for Red Bull after Hamilton's Qatar domination?

Does Lewis Hamilton's recent run of form against Max Verstappen now make him the favourite to claim the title? 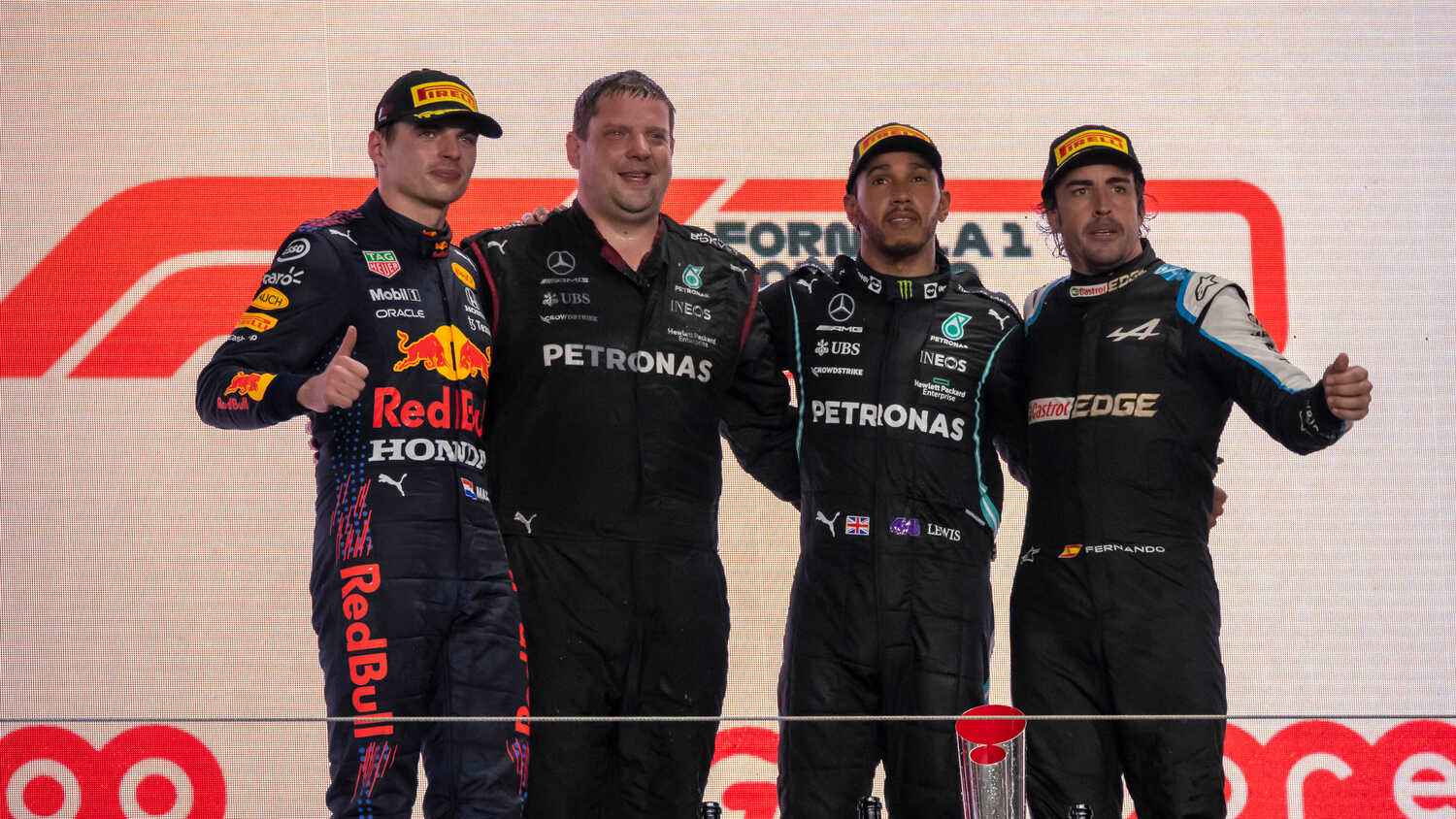 The Qatar Grand Prix at the Losail International Circuit was won by Lewis Hamilton, as the Mercedes driver made it back-to-back victories after starting from pole position.

Hamilton has closed down Max Verstappen's championship lead to just eight points with two races remaining, while Red Bull closed to just five points behind Mercedes in the Constructors' Championship.

With Hamilton going unchallenged at the head of the field after taking an easy pole position, does Verstappen have any hope of holding off the Mercedes in the final two races and claiming his maiden title? Just where have things gone awry for Red Bull?

Analysing a hugely important Qatar Grand Prix weekend are Formula 1 journalists Dieter Rencken, Mike Seymour, and Thomas Maher, who also talk about the off-track action in the stewards' room as Christian Horner landed himself in hot water. And what about those Mercedes rear wings and the newly introduced checks from the FIA?

In addition, the RacingNews365.com podcast chats about Ferrari and McLaren's battle for third place, Fernando Alonso's return to the front and whether the Verstappen/Hamilton battle may yet end up a repeat of Prost/Senna.

All these topics and more on the new RacingNews365.com podcast! 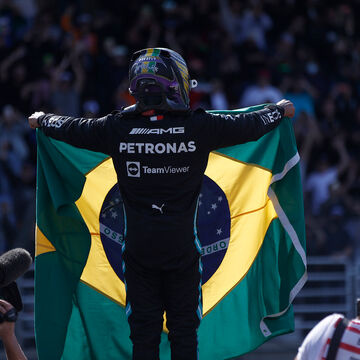 Formula 1 Could Mercedes' pace in Brazil spell the end for Red Bull?
15 November 5:25PM
0 comments
Mercedes' Lewis Hamilton was simply unstoppable in Brazil, forcing his way past Red Bull's Max Verstappen. Is momentum coming back towards Mercedes in the 2021 title fight?