Interview with Minardi: Verstappen and Hamilton need to talk to each other

In an interview with RacingNews365.com, the former Formula 1 team owner announced that he believes a meeting of the two drivers prior to the Hungarian Grand Prix is necessary. 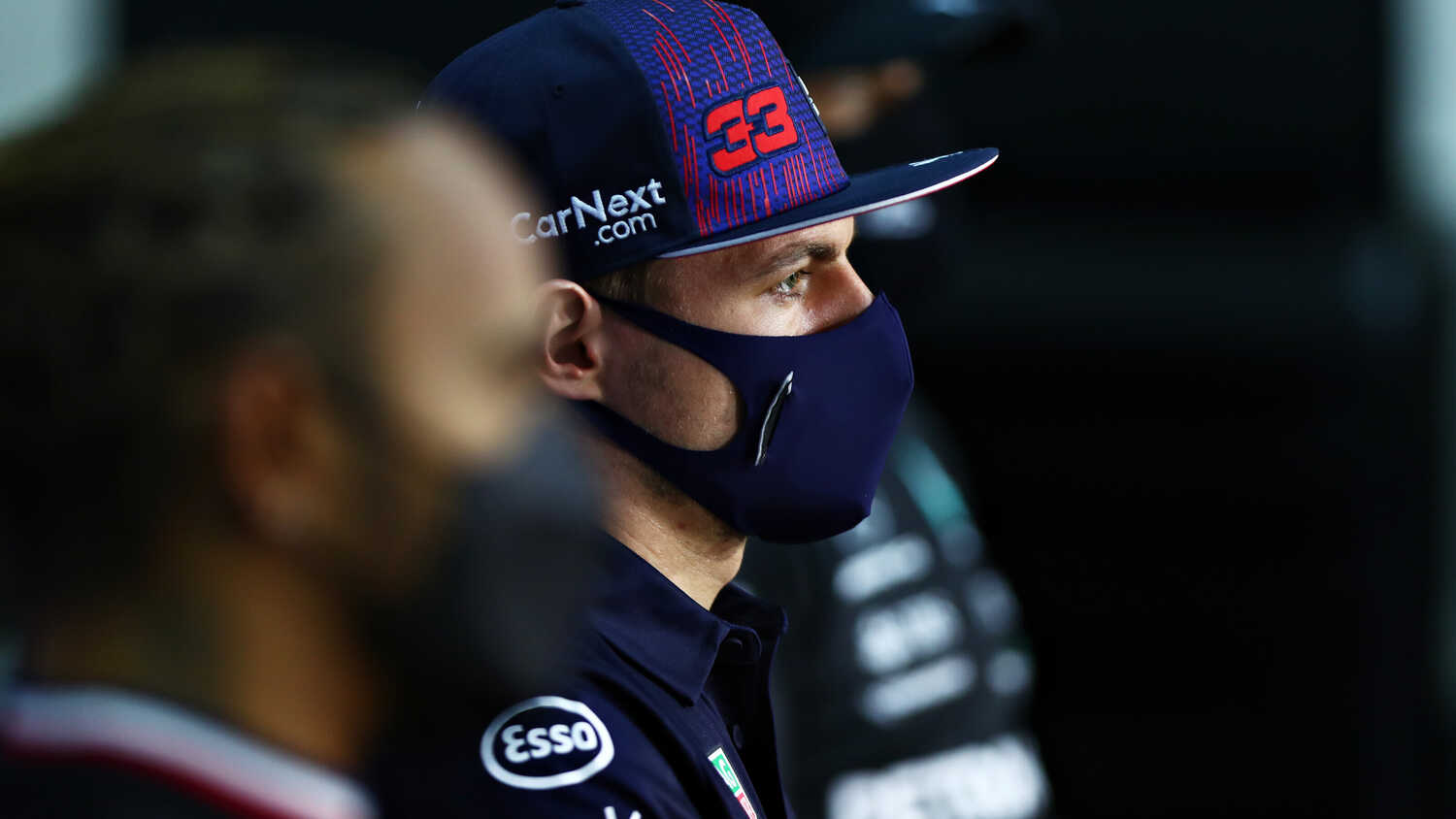 The collision between Lewis Hamilton and Max Verstappen at the British Grand Prix reminded Giancarlo Minardi of duels between Alain Prost and Ayrton Senna.

Prost and Senna had two highly controversial incidents at Suzuka in 1989 and 1990 which Minardi thinks F1 need to be aware of so that this year's title fight does not go down the same road.

"Looking at the past, at similar incidents, there have of course been plenty of them," Minardi told RacingNews365.com. "The first thing that comes to mind is of course the battle between Alain Prost and Ayrton Senna, but also in the time of Michael Schumacher we saw the necessary hard duels that went just over the limit.

"In my opinion, therefore, it is necessary to get Hamilton and Verstappen together before the Hungarian Grand Prix.

"You have to be on top of it and make sure the two drivers keep racing within the limits. I am a big racing fan, but at the same time I also want duels to always be fought fairly. That's why you have to make sure that the drivers stay in conversation with each other.

"There are several people who can put the two at the table and I'm also sure it will be a meaningful conversation. The past has also shown that such conversations between drivers make sense." 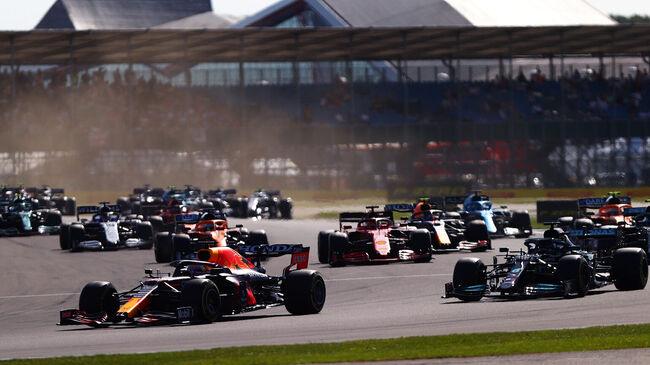 As for the incident itself, Minardi feels Hamilton and Verstappen are both to blame due to their aggression which began on Saturday.

"I saw that both Lewis and Max looked on the limit during the sprint qualification and during the race in the duels they had," continued Minardi. "The two went in for a fight two days in a row, which was always just on the edge of what can be done.

"Verstappen, for example, slammed the door a number of times during the opening lap of the race but he could always do so, despite pushing Hamilton far to the side.""A driver like Hamilton obviously feels that. Hamilton threw everything into the fight to pass Verstappen and he clearly wanted to show that he can hold his own.

"They both went over the limit and the consequences for Verstappen were very big, as he flew off hard. Looking at that incident, you could argue that a 10-second penalty for Hamilton was too little.

"For example, you could have given him a drive-through penalty. That would have weighed more heavily and probably would have been more appropriate given the incident."