International media react: Time is running out for Hamilton

Max Verstappen claimed a commanding victory in Mexico to extend his championship lead over Lewis Hamilton to 19 points. Various international media outlets have given their take on Sunday's race at the Autodromo Hermanos Rodriguez. 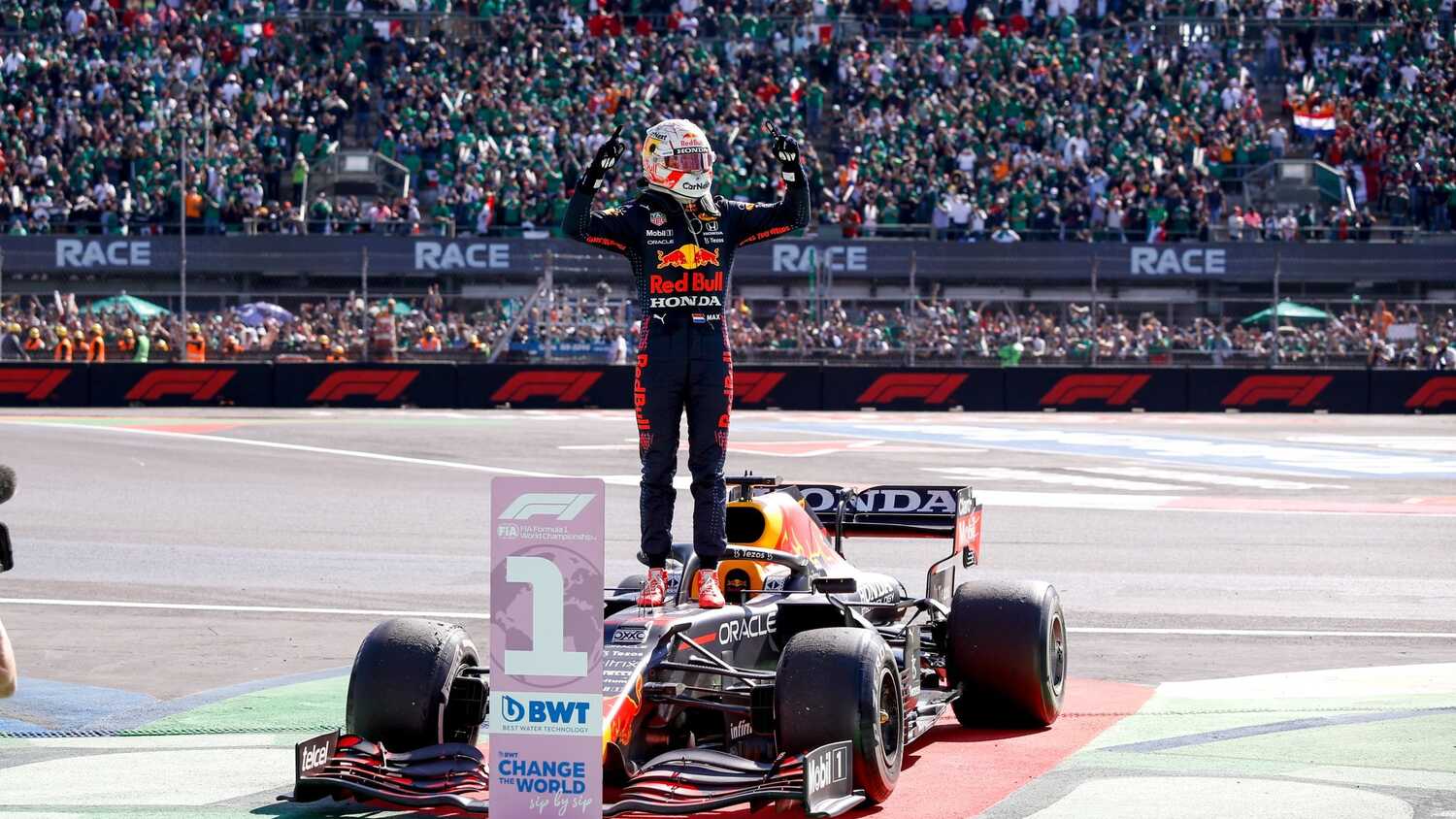 Max Verstappen bounced back from troubles in qualifying to win the Mexican Grand Prix in dominant fashion and increase his lead over Lewis Hamilton in the championship for the third successive race.

Red Bull driver Verstappen now holds a 19-point advantage over Mercedes rival Hamilton, with just four races remaining, and international media feel that momentum is firmly with the Dutchman for the title run-in.

"Hamilton needs to win in Brazil"

"Time is running out for Lewis Hamilton to try to rescue this year's Formula 1 Drivers' Championship in the face of the relentless excellence of Max Verstappen and Red Bull," wrote the BBC as they reflected on the weekend.

"Verstappen's victory in Sunday's Mexico City Grand Prix was his ninth in 18 races so far this season. Only one driver who has won so many races in a year has ever gone on to lose the championship – Hamilton in 2016. As things stand, the Dutchman does not look like joining him."

As the races tick by, the British outlet added: "On the face of it, it looks as if Hamilton now effectively needs to win in Brazil if he does not want to leave Sao Paulo with his title chances hanging by a thread."

In Spain, Marca heaped praise on Verstappen for his aggressive move at the start of the race, as he jumped from third to first, ahead of the two Mercedes drivers, but also criticised Valtteri Bottas for a limp defence.

"An aggressive Verstappen and a childishly innocent Bottas. The two factors came together at the start of the Mexican Grand Prix, to the despair of Lewis Hamilton, who is beginning to see an eighth World Championship vanish before his eyes," began their race report.

"Hamilton started very well from second and passed his teammate, but Max did the same behind the pole-man, took his slipstream and took advantage of a gap like a motorway lane left by Bottas to pass the two black cars."

France's L'Equipe newspaper continued the theme, writing: "The race was already decided in the first corner because Bottas left the door open for Verstappen. After that, the Dutchman was sublime and he easily won the race."

"Despite the fact that Sergio Perez was unable to pass Hamilton, Verstappen is 19 points ahead of Hamilton in the championship battle. This means that he is getting closer and closer to his first world title."

"There are still four races to go, but Verstappen's ninth win of the season has the effect of a lethal blow to Hamilton's hopes of becoming champion for the eighth time," wrote La Gazzetta dello Sport.

A report by Corriere dello Sport stated: "The course of the world title is currently heading in one direction and that is towards a new name, Verstappen. It was not easy for Hamilton in Mexico as he was up against three Red Bulls. The third Red Bull driver was his own teammate, Bottas, who made a huge mistake at the start.

"Both Verstappen and Hamilton then drove a perfect race, as they both got the most out of their cars. In the end, Verstappen was the man of the day and his braking on the first lap is probably going to be the picture of the championship if he wins it in a month's time."