IndyCar star gets a shot with McLaren in F1 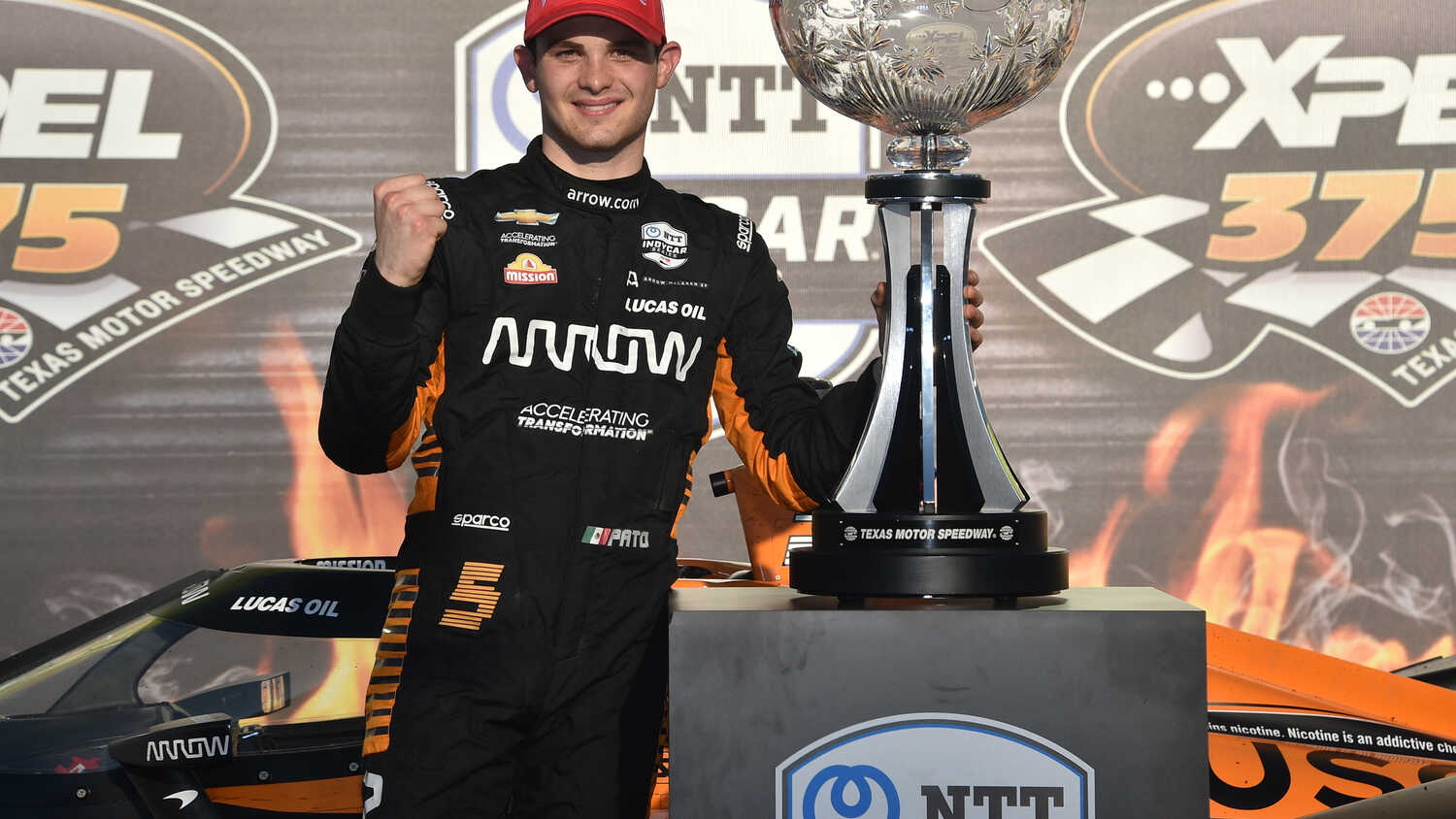 McLaren CEO Zak Brown has formally confirmed that young IndyCar star Patricio O'Ward will get his first taste in an F1 car in the young driver test in Abu Dhabi at the end of this year.

Brown promised O'Ward if he won an IndyCar race this year, he would get a chance to test an F1 car. O'Ward won his maiden IndyCar race in Texas in May and Brown has held his promise.

"Definitely our success in IndyCar on and off the track has raised our confidence that we can compete in multiple series competitively," Brown told RacingNews365.com and other select members of the press during McLaren's announcement that they will be competing in Extreme E from 2022.

"O'Ward is going to be testing our Formula 1 car in December so there's lots of synergies."

O'Ward is currently racing for McLaren in IndyCar and is battling for the championship in his second full season in the sport, having finished in fourth place at the Indy 500.

The 22-year-old has previously been a Red Bull junior driver.