Formula 2 runner-up Callum Ilott says he's looking forward to a year of learning as he's signed as test driver for 2021. 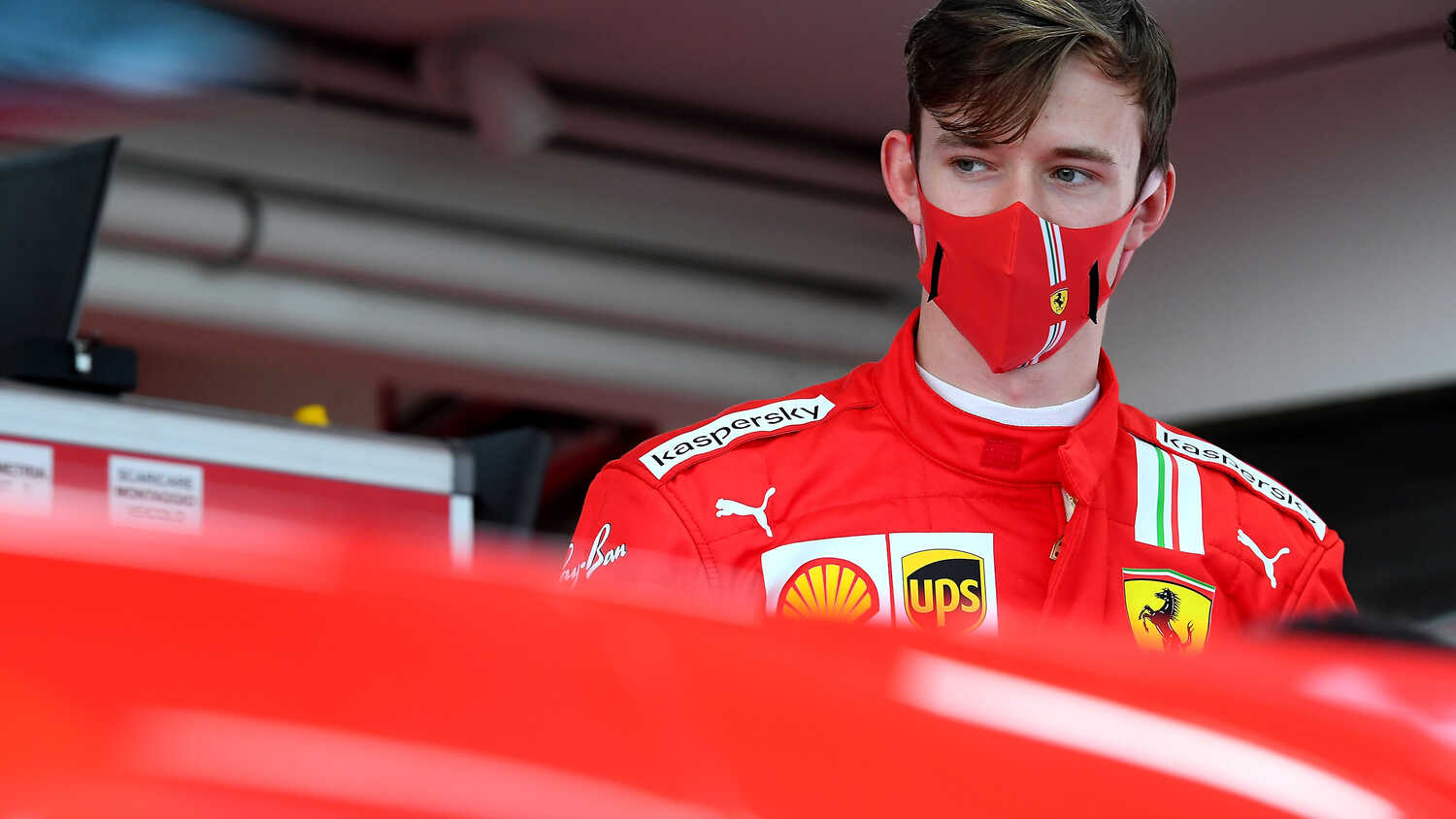 Ferrari Driver Academy member Callum Ilott will serve as Ferrari's test driver in 2021, having been pipped to the Formula 2 title by Mick Shumacher in 2020.

While a candidate to potentially land a seat with Haas or Alfa Romeo, the 22 year old English driver failed to secure an F1 cockpit for this season but was given the position of test driver with the Scuderia.

Ilott is confident of learning plenty from Ferrari as he settles into the testing role.

“I’ll be attending most F1 races to try and learn from the team, the drivers and to get an experience of what the environment is like in Formula 1,” Ilott said in a video with sponsor Adrian Flux.

“I’ll be doing some FP1 sessions, 2018 car testing and some simulator work for the team.

“So I’ll be pretty much involving myself around Formula 1 and trying to learn as much as possible, hopefully for future years.

“It should be an interesting challenge. It’s something I haven’t really done before because I’ve always been in, shall we say, the more competitive side of Formula 2, Formula 3. I’m looking forward to it and it should be a different challenge.”

Ilott will still have the chance to keep his racing skills sharp, as he has signed a deal to race for Iron Lynx in the GT World Challenge Europe Endurance Cup.

Ilott has been placed there by the Ferrari Driver Academy, as they are increasing their links with their GT racing divisions. He'll drive a Ferrari 488 GT3 Evo in the Cup, with the first race at Monza on 18 April.