Hulkenberg getting back behind the wheel in the United States

Nico Hulkenberg is taking part in a test with McLaren at the IndyCar driver evaluation day later this month. 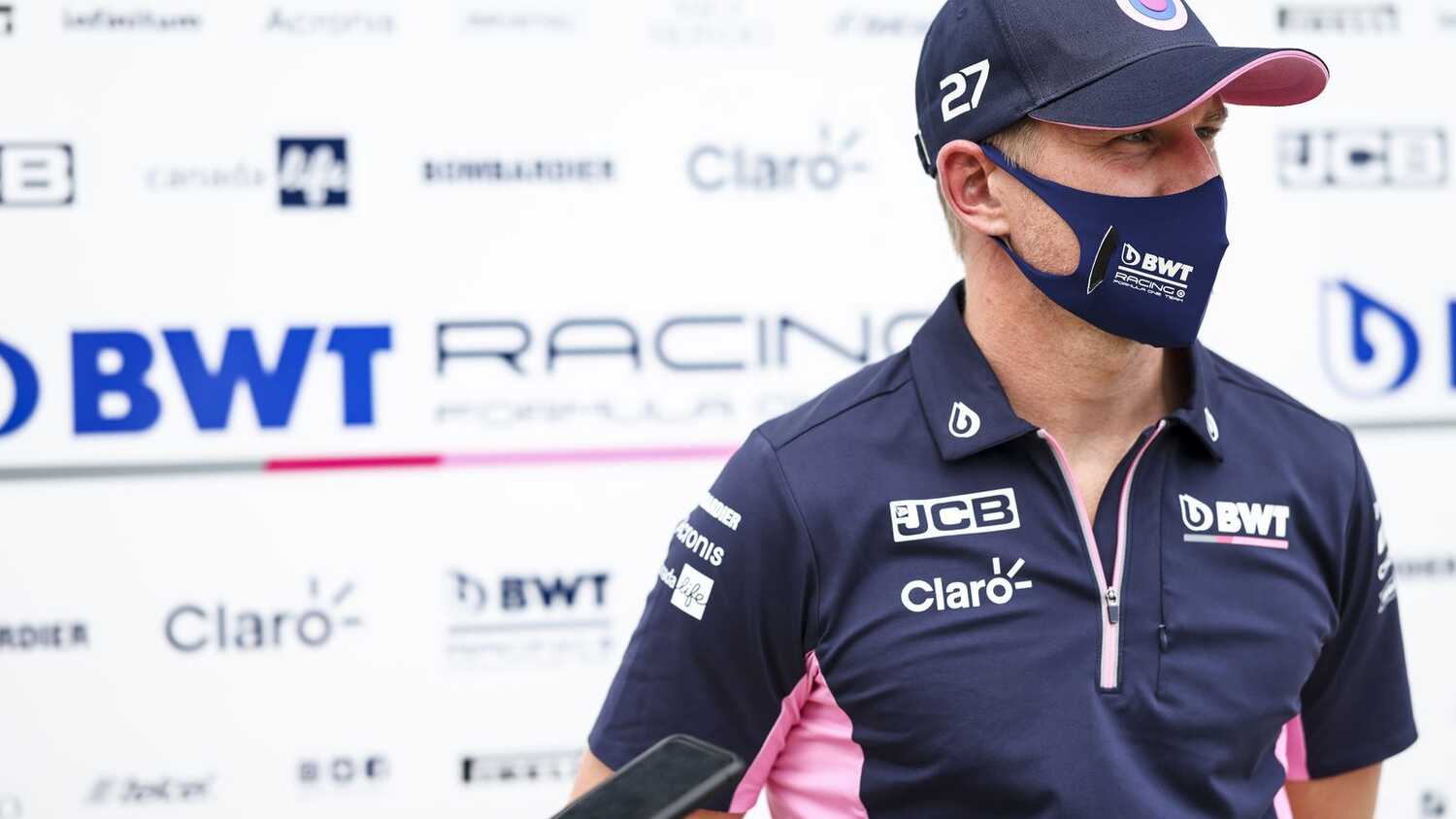 Nico Hulkenberg is reportedly evaluating a potential move to IndyCar, and will take part in a driver test with Arrow McLaren SP at the end of October.

Hulkenberg will drive for McLaren at the IndyCar driver evaluation test day at Barber Motorsports Park in Alabama on 25 October, with the team emphasising that it's a one-off opportunity at his request.

The German driver hasn't had a full-time Formula 1 seat since the end of 2019, although took part in three races with Racing Point during 2020 as a stand-in for their ill race drivers. He is currently the reserve driver for Aston Martin, although has acknowledged that time is up on his F1 career after failing to secure a race seat for next season.

Hulkenberg requested the evaluation of McLaren as he eyes up a potential switch, rather than it being a case of McLaren evaluating him specifically. Patricio O'Ward and Felix Rosenqvist are the team's drivers for 2022, although CEO Zak Brown has indicated interest in running a third car in the series.

"I am pleased to try out an Indy car and see what it's all about," Hulkenberg said.

"I want to thank Arrow McLaren SP and Chevy for the opportunity at relatively short notice. While I don't have any current plans to race in IndyCar, it will be great to drive a car for the first time and get a feel for the series."