How Verstappen debuted against Latifi, Stroll and a Top Gear journalist

It is common knowledge amongst Formula 1 fans that Max Verstappen only had one season in European Formula 3 before joining Toro Rosso. However, the story of his adventure in the Florida Winter Series is not so well known, where he made his debut alongside competitors ranging from F1’s Lance Stroll to presenter Will Buxton. 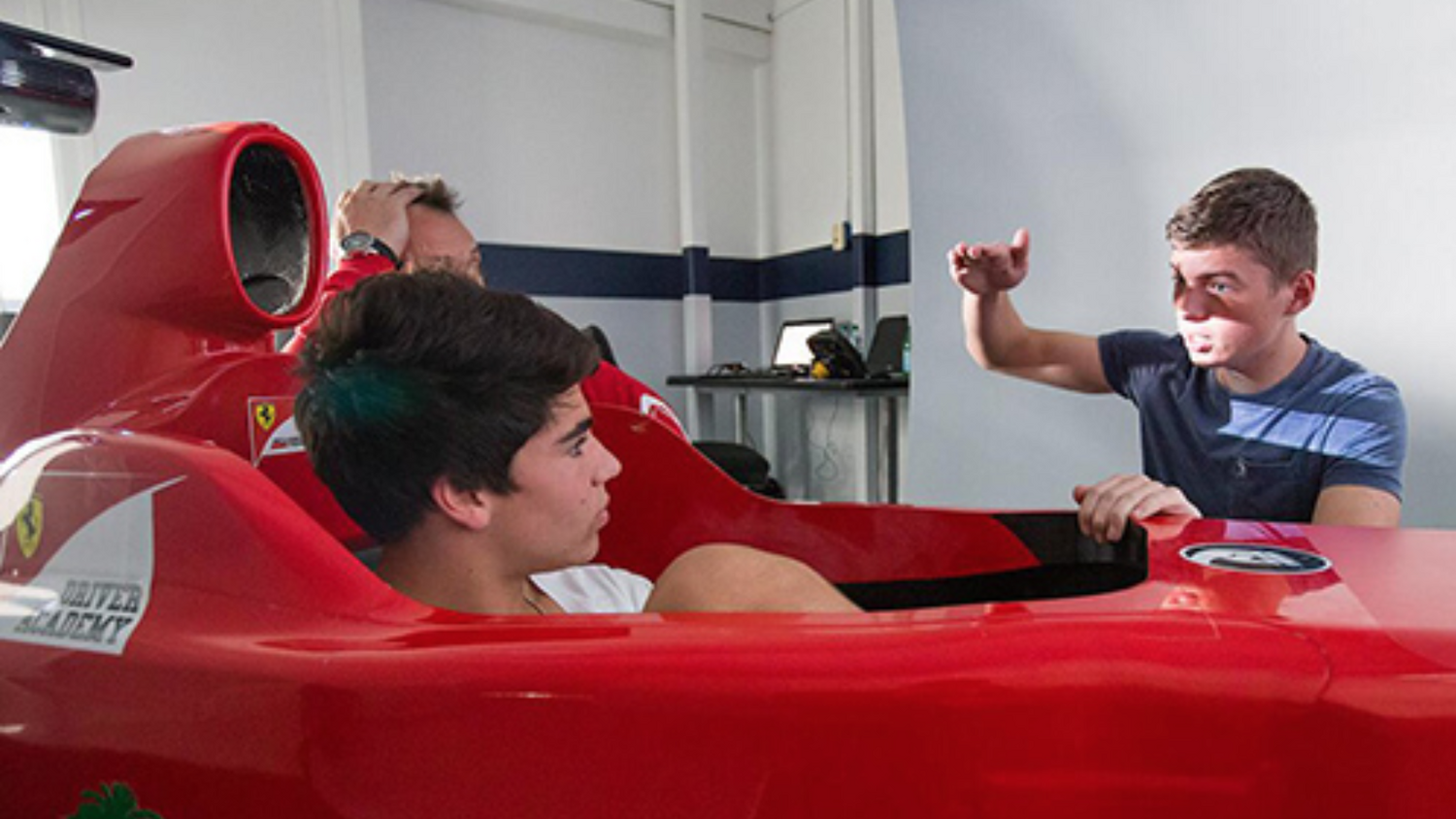 Back in early 2014, Max Verstappen had only a few tests under his belt in motorsport. The Dutchman had stepped into a Formula Renault 2.0 and also tested a Formula 3 car, before suddenly finding himself in the United States for a month. Here he was invited by Ferrari to participate in the Florida Winter Series, created to give talented drivers track-time.

The championship featured a mixed field of participants, to say the least. Alongside renowned young talents such as Raffaele Marciello (European F3 champion) and Antonio Fuoco (Formula Renault 2.0 Alpine champion), and experienced drivers such as Nicholas Latifi (2012 debut) and Ed Jones (2011 debut), there was also presenter Will Buxton (now working in Formula 1) and Top Gear journalist Ollie Marriage.

They were not the only names that ring a bell now. Lance Stroll (then a karter) and former Formula 2 driver Tatiana Calderon as well as Dutchman Dennis van de Laar were given the opportunity to show their skills at Ferrari.

The Florida Winter Series took place on the circuits of Sebring, Palm Beach and Homestead, and the cars driven were Formula Abarth cars, the predecessor of Formula 4. 12 races would take place, allowing Verstappen to make his debut. There was no cash prize or super licence points on offer, but in modern motorsport, time on the track is invaluable.

Article continues below the video

He began his adventure in the United States with a blunder. In a moment of carelessness during a test, Verstappen collided head-on with Fuoco - in the pits. However, it only took one weekend for 16-year-old Max Verstappen to get up to speed. He finished fourth in Sebring, crashed out once and ended the weekend in eighth place.

During his second race weekend, in Palm Beach, he was on a roll. He took a podium in the first race with a second place and won the last race of the weekend; his first ever victory in motorsport.

Two more third places and a victory would follow in the next two rounds at Homestead in Miami. Verstappen ended the championship in third place. Ferrari driver Antonio Fuoco took the title and the experienced Nicholas Latifi finished in second place.

Top Gear journalist Ollie Marriage and presenter Will Buxton each competed for a weekend and were unsuccessful. Years later, Buxton praised Verstappen's talent to RTL GP: "It was one of those championships where you had access to all the data afterwards. After each session you studied other people's data and the other guys were already looking at Max's data with big eyes, a kid who had just finished a test with a Formula Renault. It was ridiculous. Fuoco, for example, hated him right from the start."