How Verstappen can clinch the title at the next race

With just two races remaining in the 2021 Formula 1 season, it is possible for Max Verstappen to claim a maiden World Championship at the penultimate Grand Prix of the year in Saudi Arabia - if the results go his way. 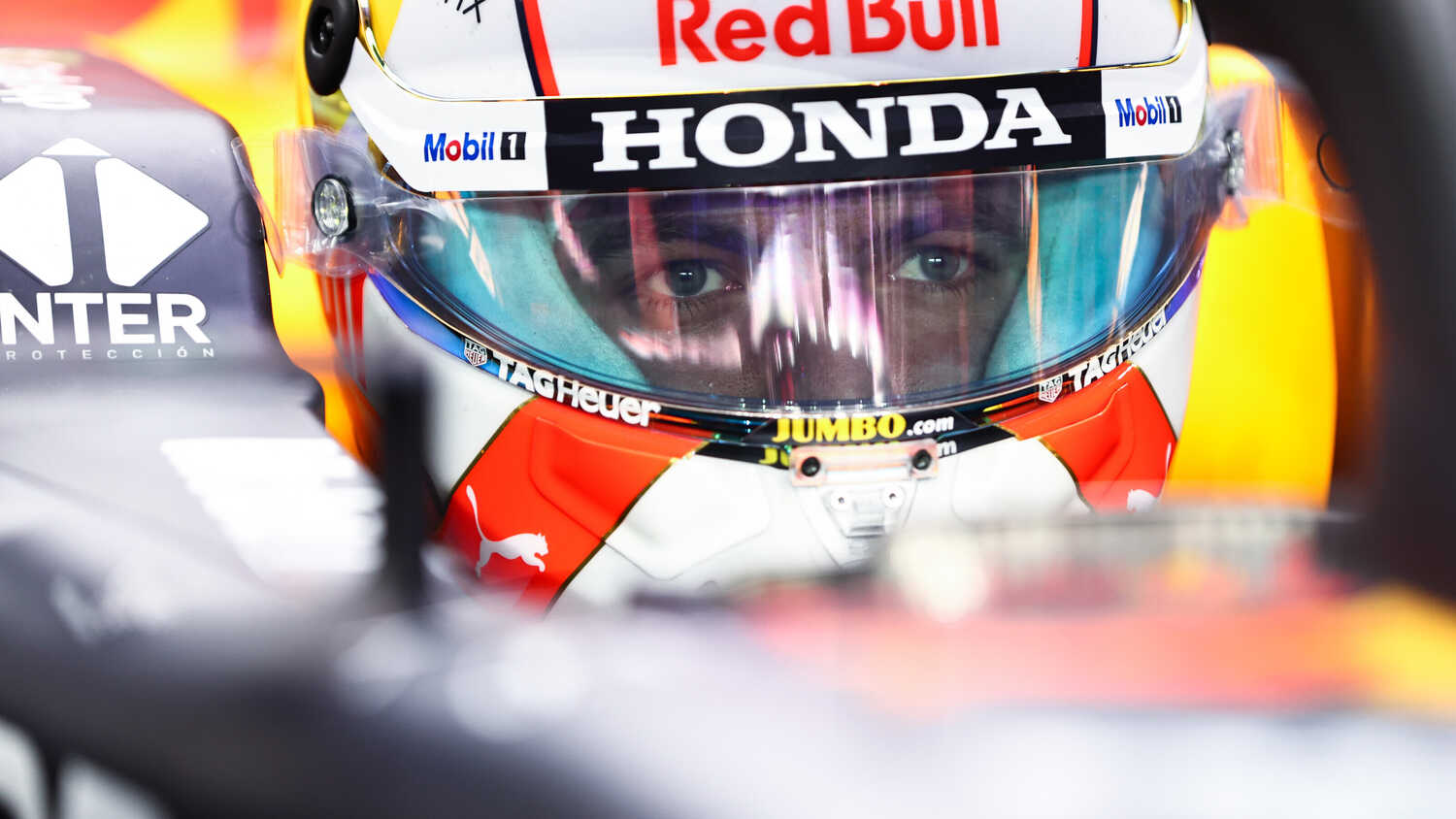 The battle for the 2021 F1 World Championship is now even closer following the Qatar Grand Prix. Lewis Hamilton's dominant victory reduced his deficit in the standings to Max Verstappen to just eight points, with just two races remaining in the season.

However, despite the momentum seemingly being with Hamilton and Mercedes at the Losail International Circuit, it is still possible for Verstappen to claim the title at the next race in Saudi Arabia, rather than it being decided during the final weekend of the year at the Abu Dhabi Grand Prix.

In fact, it is only Verstappen who can achieve this feat in Jeddah, as it is not mathematically feasible for Hamilton. But how can the Dutchman do it?

If Verstappen and Hamilton were to end the season on equal points, Verstappen would be the one to win the title, based on the fact that he has won more races than Hamilton in 2021.

So to secure the championship after the Saudi Arabia Grand Prix, Verstappen would need to have an advantage of 26 points (the maximum points available, with 25 points for a win and one point for fastest lap). This means that, given his current eight-point lead, he would need to outscore Hamilton by 18 points.

There are four ways in which the Red Bull driver could do this.

Whilst one of these scenarios could provide for an exciting spectacle, it perhaps seems more likely that the title fight will go down to the wire in Abu Dhabi.

It is clearly still all to play for in the Drivers' Championship, and the same can be said for the Constructors'. Mercedes currently have a five-point lead over Red Bull, but it seems unlikely that the Silver Arrows could claim this title in Jeddah.

For this to happen, Hamilton and Valtteri Bottas would need to outscore Verstappen and Sergio Perez by 38 points, which would perhaps only happen if Red Bull had a disastrous weekend.