The French Grand Prix is set to take place between June 18 and June 20, 2021, here's everything you need to know about the session times and where you can watch all the action unfold 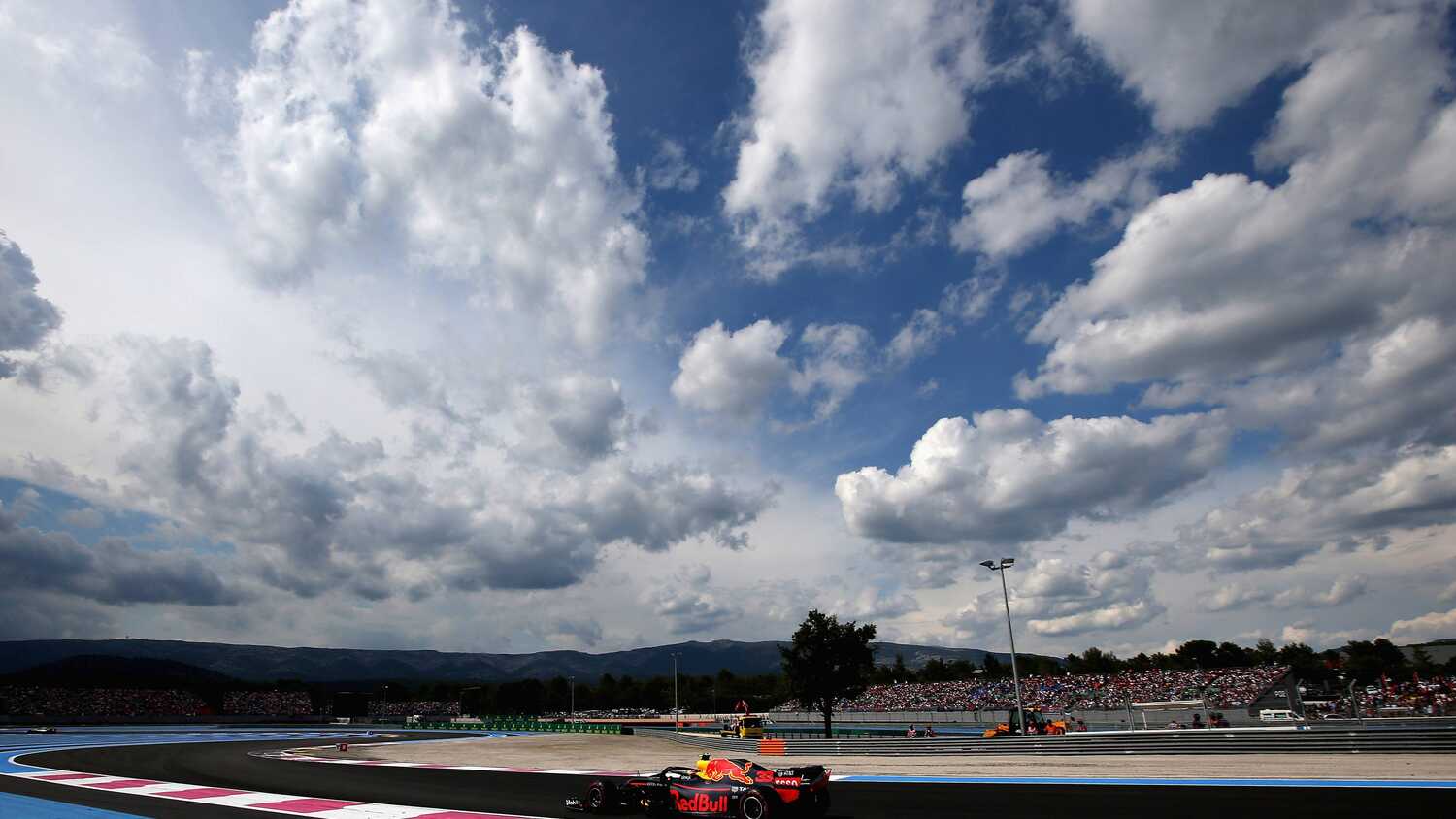 We're all set for the French Grand Prix that's scheduled to take place this weekend, June 18 to June 20, 2021, with neither Lewis Hamilton nor Max Verstappen scoring points in the previous race, the leaders are still separated by four points.

After an enthralling race in Azerbaijan, the F1 circus is set to hit the Paul Ricard circuit for the seventh race of the season. Will Mercedes mount a comeback after struggling in two consecutive races or will Red Bull once again assert their dominance in the south of France?

The 2020 edition of the race was cancelled due to the ongoing COVID-19 pandemic meaning that Hamilton remains the only driver on the current grid who's won a race (2018 and 2019) at Paul Ricard since the circuit's re-introduction to the calendar in 2018.

RacingNews365.com will be on hand to cover all of the action and you can find our live blog for all the weekend's sessions. We will also have exclusive interviews, news and analysis throughout the entire weekend in France.

When does the 2021 French Grand Prix start?

The weekend gets underway on Friday, June 18th with two practice sessions, followed by a third on Saturday, June 19th prior to qualifying.

All the practice sessions have been reduced from 90 minutes to just one hour, while the weekend's qualifying scheme remains untouched. The familiar Q1, Q2, and Q3 knockout-style format will decide the grid for the French GP on Sunday, June 20.

Where to watch the 2021 French Grand Prix