How the coronavirus pandemic helped Tsunoda 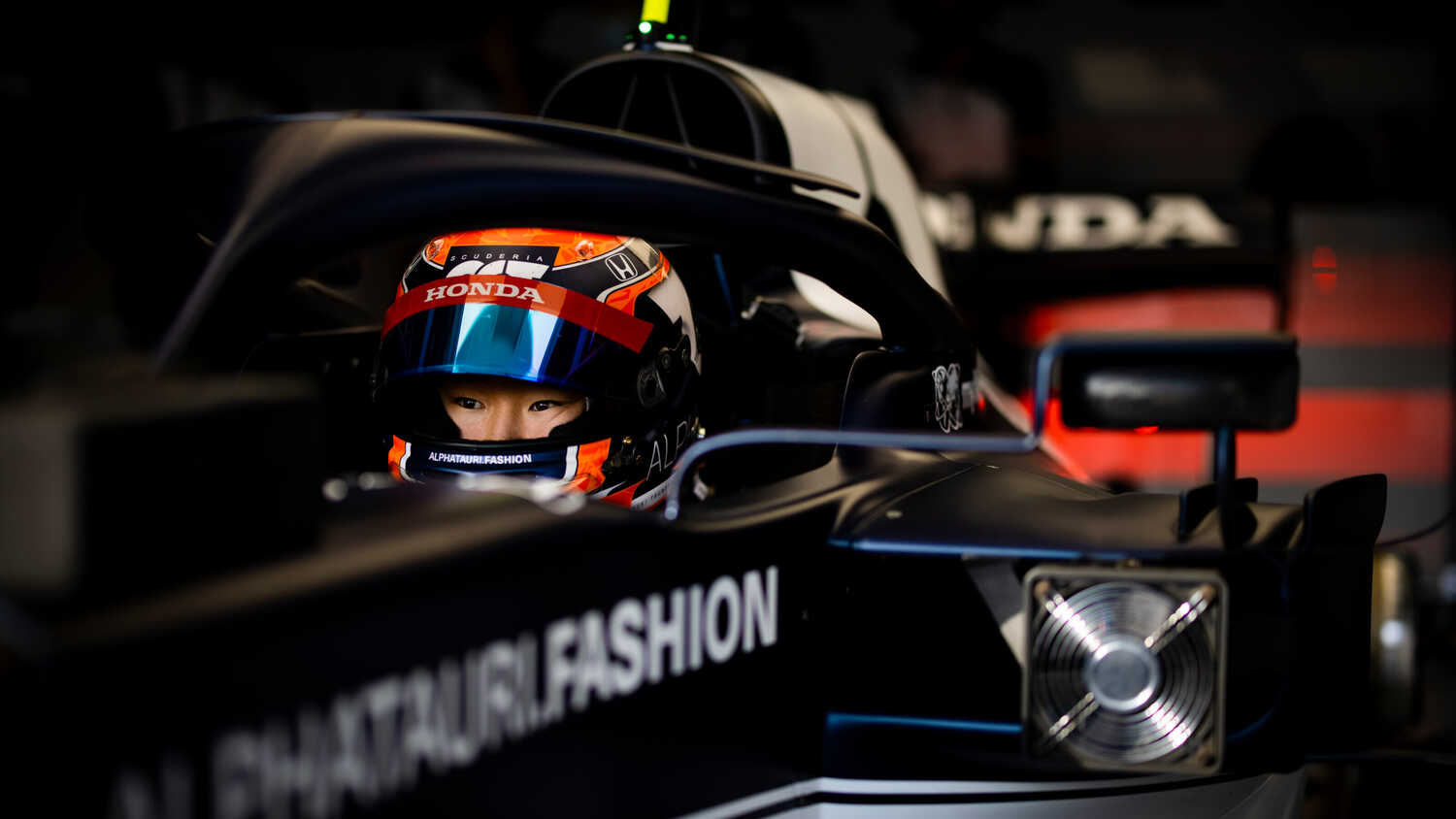 There's no doubting the adverse effect the spread of the coronavirus has had on the world as a whole. Formula 1 too was forced to run a shortened and congested calendar in response to the worldwide lockdowns, though the 2020 F1 season was memorable for several reasons. Tost has found an extra silver lining, saying the lockdown helped Japanese driver Tsunoda embed himself faster into the Faenza-based racing team.

"The coronavirus was a positive thing in that respect because we had a lot of time to integrate him into the team," Tost told RacingNews365.com among other members of the press.

"Due to the travel restrictions, he has been with us in Italy almost the entire end of January and all of February. We then completed several tests in Imola and Misano.

"He had many meetings with his engineers, where they were able to give him information about all the details regarding the set-up, the steering wheel, the different mappings, what could be adapted to the car.

"All this explanation has helped him a lot during the integration process. He is now well integrated, he feels at home. Everyone in the team likes him and so we are in a good position together with Yuki."

Tost also praised Tsunoda's efforts during the Bahrain Grand Prix, saying the Japanese driver has a bright future in F1 if he can maintain his learning curve.

"I have to admit that he gets better every run. His learning curve goes up very steeply. That is very important," Tost continued.

"His natural instinct and his skills are of a high level. If he continues like this he will learn quickly and is for him. a successful future in Formula 1."