How rivals could be playing mind games with Alonso 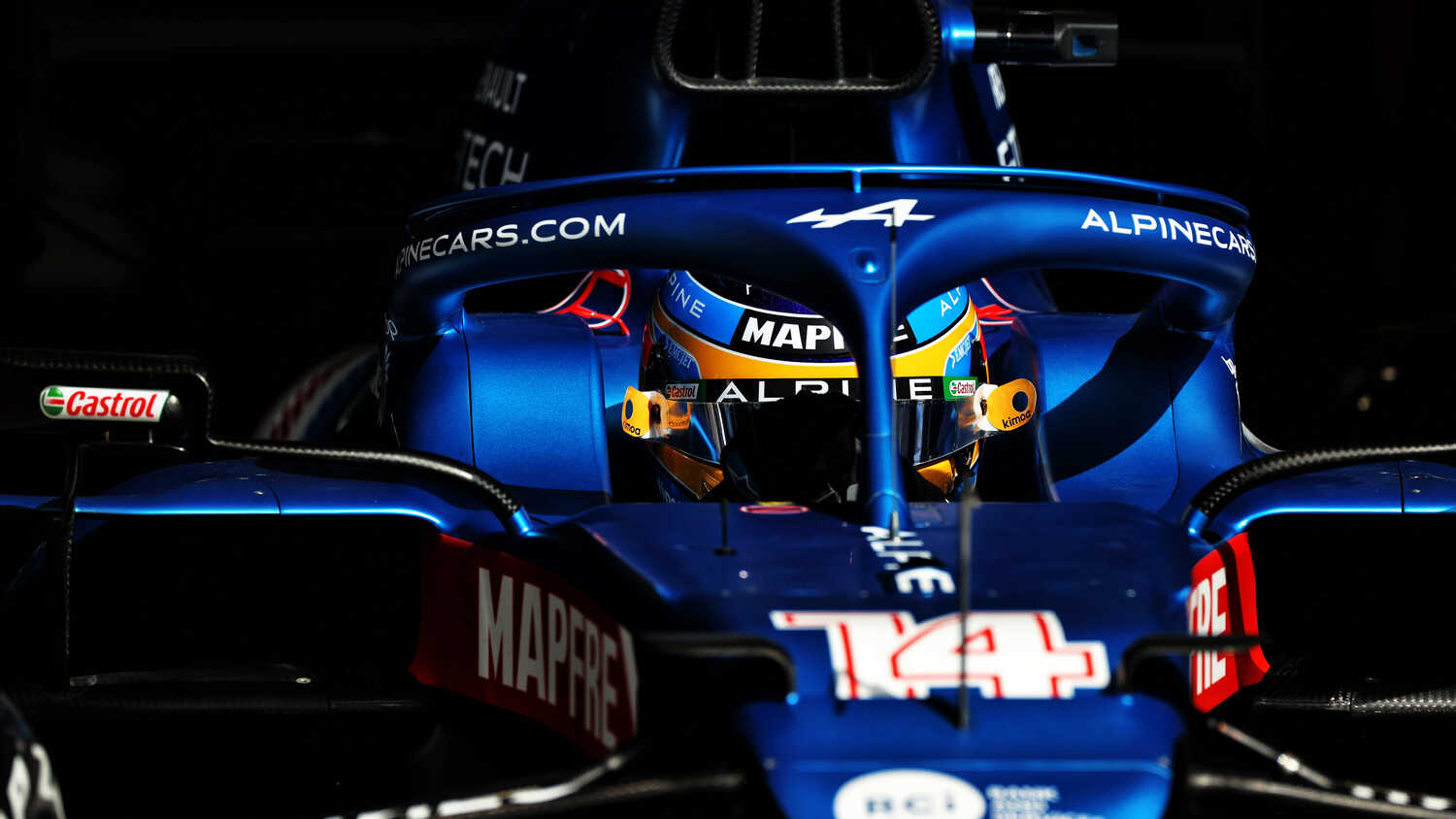 Former F1 driver Pedro de la Rosa thinks questions regarding Fernando Alonso's age and ability behind the wheel after a two year abscence could be a ploy to throw the two-time world champion off his game.

Having raced sporadically in Formula 1 from 1999-2012, Spaniard De la Rosa worked with Alonso on two occasions when he served as a test driver for McLaren and Ferrari. The older of the two Spainairds offered an insight into how Alonso's rivals could be trying to play mind game with the two-time world champion.

"It’s part of the game, you know?” De la Rosa said on the F1 Nation podcast.

“When you see a potential weakness on a competitor you always try to pull the string. The important thing really is how hungry you are inside and how confident you feel inside – have you lost the speed? Have you not?

"To see him, at his age, coming back, being this hungry is really fantastic, I personally get a bit disappointed that everyone is asking him about his age and if he’s quick enough now that he’s close to 40. But I always got those type of jokes that young drivers made about myself."

De la Rosa went on to elaborate how Alonso's unquestionable commitment and passion for the sport has aided his ability behind the wheel.

"Everyone says the same about a champion, about a racer, but actually when you say it about Fernando you mean it.

"I’ve been with him when he’s not racing in Formula 1 or in WEC [World Endurance Championship] and he’s thinking about ‘we should do a karting race together again’. He’s always thinking ‘what can I race this weekend?’.

"This is quite unique – I’ve been with many drivers. Myself, the weekend I had off I wanted to do other things – I wanted to be at home, I wanted to see my kids, I wanted to be on the bike. But for him it’s not his work, it’s his passion. He’s a passionate man and I think that’s his biggest strength – he doesn’t have any other distractions in his life. He’s a committed man, 100%."