How Red Bull's new diffuser is getting the edge over Mercedes

Max Verstappen led the Styrian Grand Prix from start to finish last weekend, and the Dutchman partially had some Red Bull aero upgrade to thank for the large gap to Mercedes. 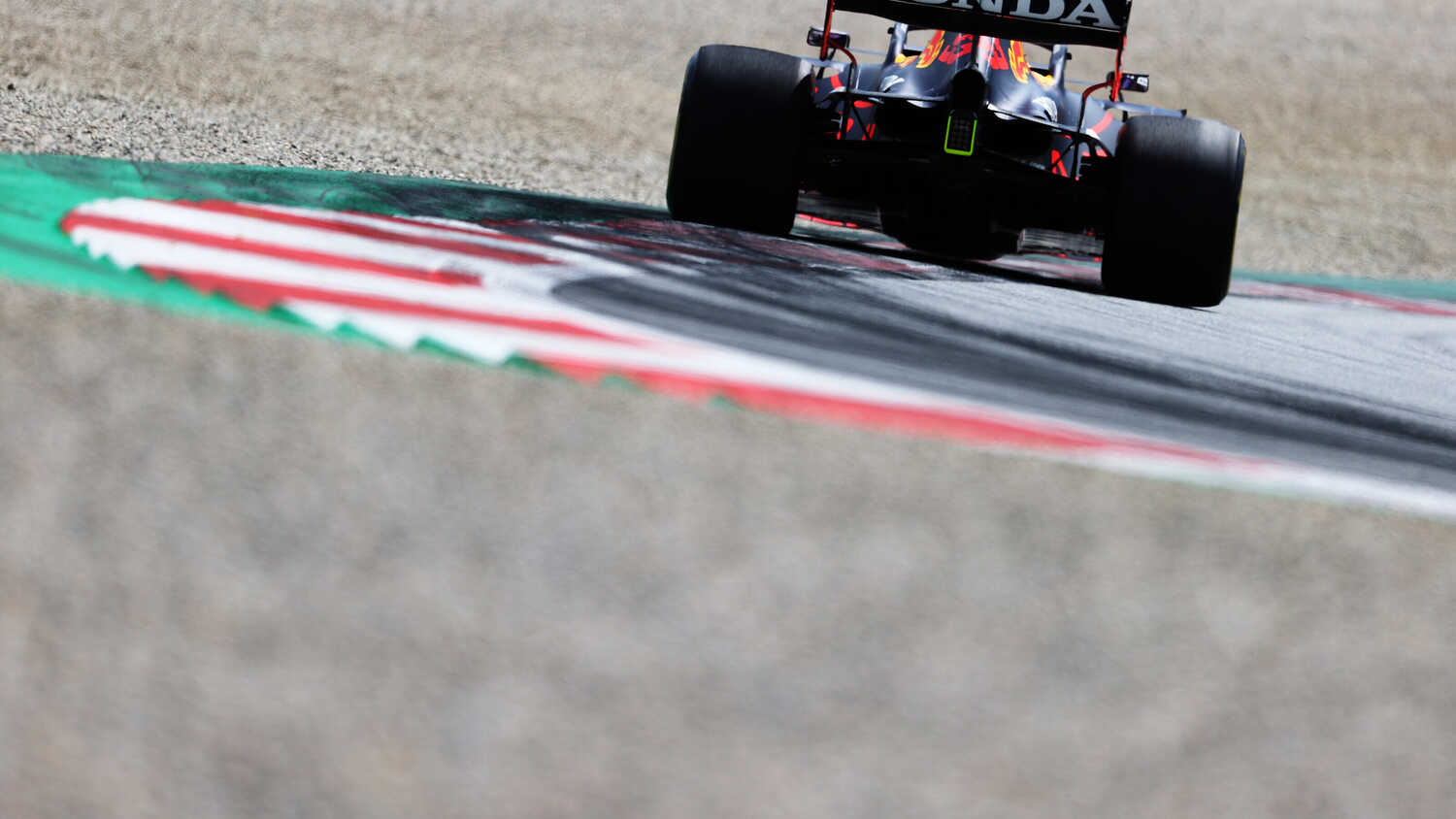 Max Verstappen was in a class of his own at the Styrian Grand Prix as the Red Bull driver led the race from beginning to end, leaving the Mercedes of Sir Lewis Hamilton 35 seconds adrift by the chequered flag.

While Mercedes have admitted that they are focussing their development resources already on 2022 ahead of the new regulations, Red Bull have pressed ahead and the progress is paying dividends with the team sitting on top of the championship going into the ninth race of the season.

Part of the reason behind the improvements, according to F1 technical contributor Mark Hughes, is that the high-rake Red Bull car has responded better to changes on the diffuser such as a 'shark tooth' layout run on the car of Verstappen at the Styrian GP.

That layout was first shown by Red Bull in practice at Monaco, and Hughes says that the shark-tooth addition, which features gurney flaps to channel the air over the top of the diffuser, has been a key part of the improvement.

"Which is very much what Mercedes has been observing of the Red Bull in the last two races, with the Silver Arrows losing a reported 0.25s down the straights of the Red Bull Ring.

"Because a high-rake car can better link up the flows from the rear brake ducts and the diffuser strakes, tweaking the diffuser in this way will tend to find a greater advantage than from a low-rake car. Especially under the '21 aero restrictions around this area of the car.