Horner unflustered by Mercedes gamesmanship: It's part of the game

Red Bull's Christian Horner wasn't too annoyed by Mercedes backing up their drivers in the closing minutes of the Q3 session. 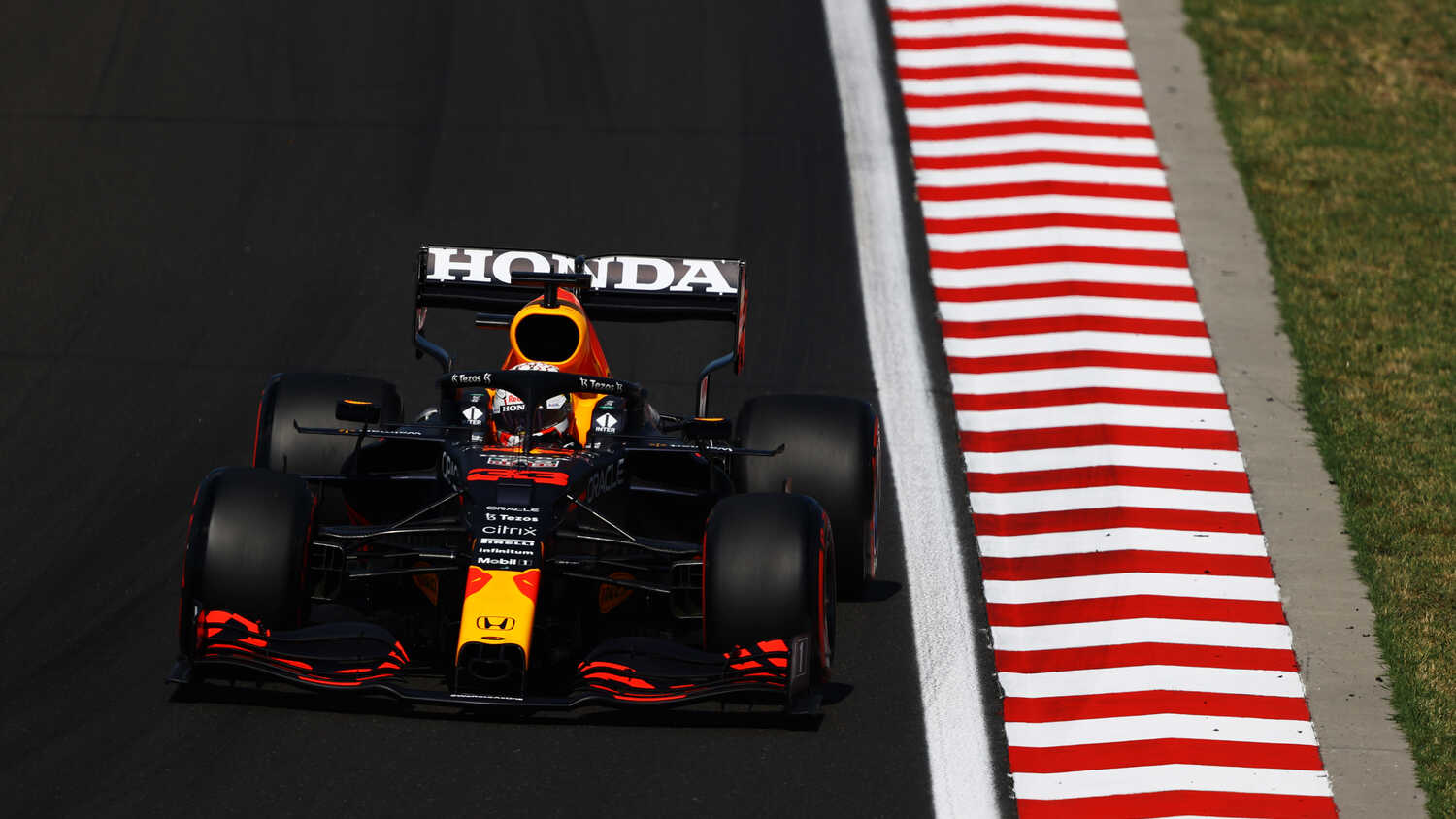 Red Bull's Christian Horner wasn't overly bothered by the tactics employed by Mercedes in the closing minutes of Q3. Heading out on track for the final runs, Lewis Hamilton came out on track in front of Max Verstappen and Sergio Perez and proceeded to trundle around on his outlap.

So slow was the pace, that Perez missed out on the chance to put in his final flying lap, while Hamilton himself wasn't able to improve on his own first run time. Verstappen did manage to improve, albeit only by a tenth, having to settle for third place.

"I mean it's a bit of gamesmanship, Lewis had got a hell of a lap in the bank and then obviously he's just backing things up, because he doesn't want to give, obviously, our cars a clean run," Horner told Sky Sports F1 afterwards.

"But it's his right to do that, he's got the track position so we haven't got a major issue. It's all about tomorrow."

Horner pointedly said that Hamilton perhaps was more interested in slowing down the Bulls, rather than improving his own times, saying that Red Bull wouldn't have done the same if the roles were reverse.

"We'd probably focus more on the preparation of our tyre because you can see his lap time was nowhere near his qualifying time but he was obviously more interested in what was going on behind but that's part of the game," he said.

But, either way, Horner doesn't believe there was much room for improvement, admitting that Mercedes were the quicker car in qualifying.

"Mercedes have been quick all weekend here, we've seen that," he said.

"I think that Max's time in Q2 looked pretty impressive. I think in Q3, maybe, he got a little bit of turbulence from Charles Leclerc, he was within three and a half seconds.

"So, you know, that was as good as we had today so second row, we've got a different strategy to the Mercedes ahead and it's gonna make it an exciting race tomorrow."