Red Bull have been the team to beat in qualifying at the last two F1 events, but Christian Horner is downplaying their chances of a third pole in as many races. 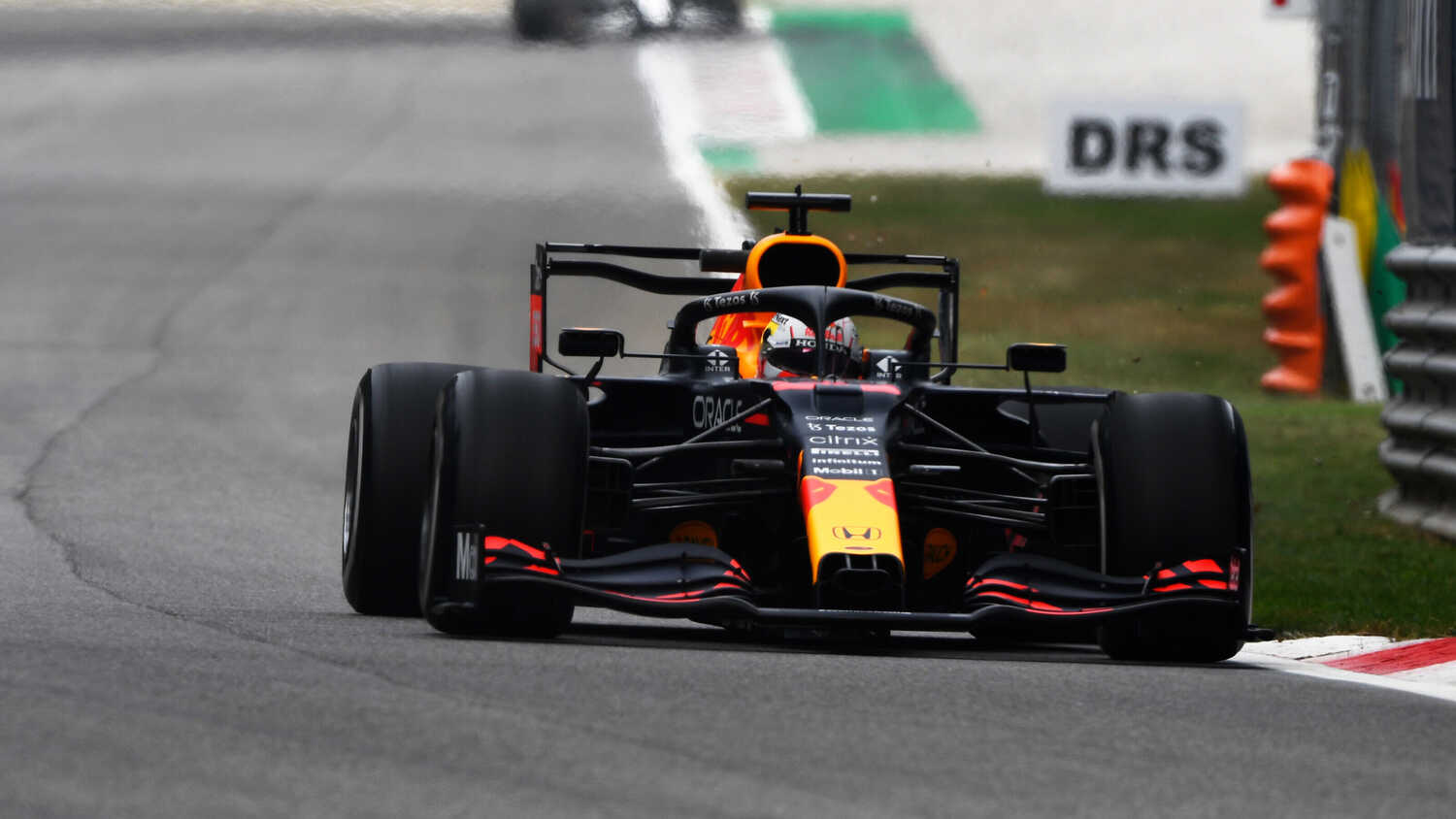 This weekend's race at Monza brings an end to a triple-header of events for F1, with Max Verstappen taking pole position and victory in Belgium and the Netherlands.

However, with Mercedes having a strong track record at Monza, Horner would welcome a top-three finish in qualifying.

"I think these next few races have never been strongholds for us, but I was looking at the times from last year only yesterday and we were close to a second off pole and it's essentially the same car in many aspects," Horner told Sky Sports.

"It has been a strong circuit for Mercedes but hopefully this year we have made a lot of progress, so if we can get into the top three, I think that would still be a good achievement for qualifying."

While Horner expects Mercedes to have the advantage this weekend in Italy, he underlined that Red Bull are up for the challenge.

"Everyone is working incredibly hard, and to be back in a challenger position is what we've been striving for, for the last six or seven years," Horner added.

"So you feel that energy, that enjoyment and we know the next two races are going to be tough for us but everybody's up for the challenge."

The Italian GP will play host to the second Sprint Qualifying event, and while Horner is keen to see how it plays out at Monza, he admits the format comes with its own set of challenges.

"You've got to survive that first corner here as well, you're usually just happy to see your car come through [the first chicane]," Horner stated.

"But to have to do it twice is even more stressful. It's going to be fascinating to see how it works out here."